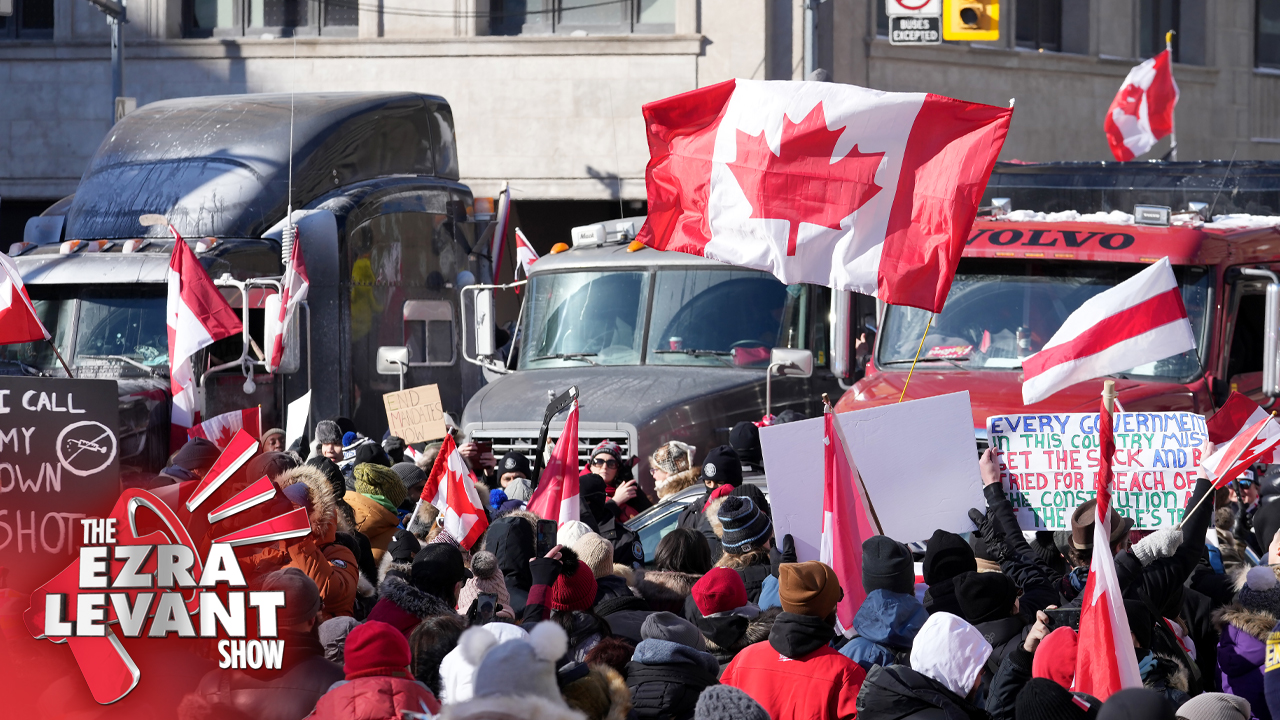 The trucker rebellion was the most important political activity in Canada — not only during the entire two year pandemic and lockdown — but I put it you that it was the greatest political earthquake in Canada since the separatist referendum in Quebec almost 30 years ago.

It certainly was the largest Canadian news story around the world — a blue collar rebellion organized by no party, supported by no one in the establishment.

It had tremendous ramifications and I believe it helped end the lockdowns in many provinces.

The response from the incumbent establishment was atrocious.

The legal responses by the truckers and their supporters has not met with success. There has yet to be a court ruling in Canada that rebukes the government and stands up for civil rights.

On tonight's show, I'm joined by Keith Wilson, one of the lawyers who has been representing and working in the interest of the truckers.