A leaked document from the U.S. Supreme Court says that judges have overturned Roe v. Wade, the abortion ruling 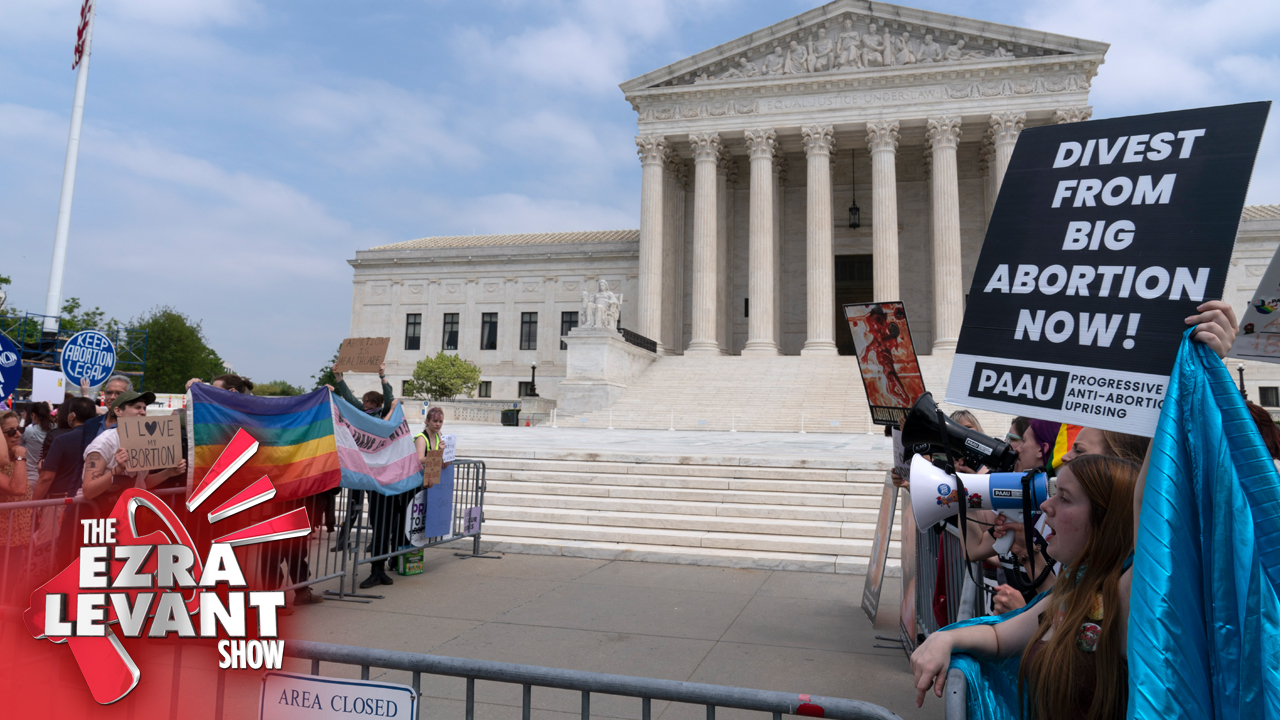 Last night, a draft court judgment from the U.S. Supreme Court was leaked to journalist, who published it.

It’s unprecedented that such internal deliberations are leaked to the public — to be clear, the draft ruling hasn’t been finalized yet, it hasn’t been published yet. It was leaked — that’s really no different than hacking something; it’s theft; it’s not just theft, though, it undermines the integrity of the courts, undermines their reputation and prestige, and of course it must make judges and clerks not trust each other. This truly is a scandal.

The court ruling is called Dobbs v. Jackson Women’s Health. It’s from Mississippi. It’s an abortion case. So you can see why there’s political intrigue.

And the draft ruling, which was dated in February, repeals Roe v. Wade, the 1973 court decision that declared abortion to be a constitutional right, in a seven to two ruling. Until that point in time, abortion laws varied from state to state; this was a federal court just taking that power away. It was an immensely political decision. And, if the leaked draft document is to be believed — and if the five judges who support the new ruling are not scared off — it will be undone because of that.

On tonight's show, I'll read parts of the draft ruling and discuss how American abortion law differs from Canada.

It's not an abortion ban. I wonder how many people think there is one, or there will be, if this draft ruling is ever actually issued.

The Chief Justice issued this statement — he’s getting police to investigate the leak.

I’m going to make a prediction: the leaker will reveal himself before he is found; I’m guessing it is a clerk to a left-wing judge; and I’m guessing that within hours he’ll have a GoFundMe crowdfund giving him millions of dollars from every pro-abortion activist in the country who now think of him as their hero. He’ll be given the best Democratic Party lawyers around; he won’t be banished or denounced — he’ll do the talk show circuit; he’ll do the law school circuit. He’ll be a millionaire; a hero.