Texas judge sends salon owner to prison. Will we see that in Canada? 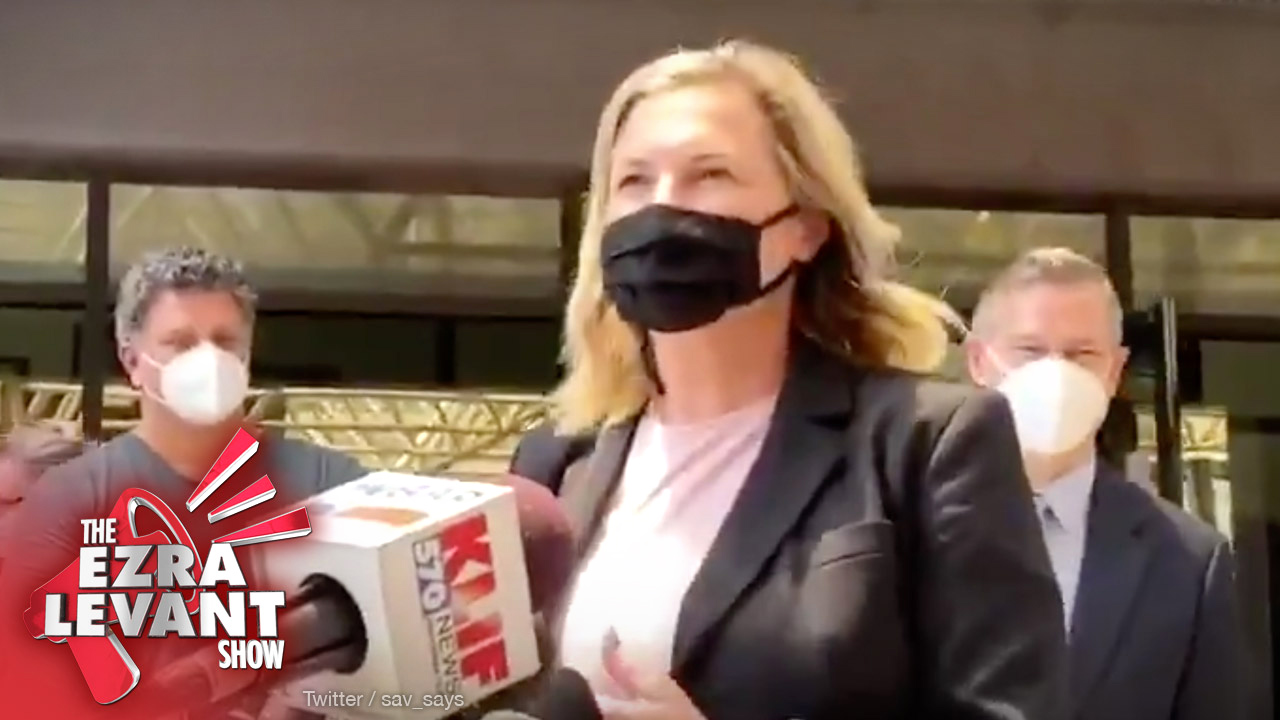 A woman named Shelley Luther owns a Dallas, Texas salon called A La Mode. She was dying — not from the coronavirus, but from the over-the-top political reaction to the virus, that had shut down her business and was threatening to throw her entire staff into deep poverty.

So she let her staff cut some hair.

It was voluntary all around — her staff desperately wanted to; her customers obviously wanted to.

But the police came and dragged her to court, where a hard-left-wing judge named Eric Moye sentenced her to prison.

He demanded that she morally, psychologically, emotionally, denounce herself, and praise the politicians who shut her down — politicians who themselves haven’t lost a day of pay. This judge himself surely makes six figures a year.

The case was conducted via video conferencing, which is how it eventually came to the public's attention.

As well as telling her to grovel if she wants to go free, the judge also tells Shelley that if she doesn't like the law, she should hire a lawyer and lobby the government for change, or file a lawsuit, and maybe in six months or a year you’ll get a court hearing, when the courts open up, and we’ll talk about it then, m’kay?

Shelley stood up to reply. She’s very respectful, very polite, calls him sir many times, and says what’s motivating her — feeding the kids of her staff. THey’re starving, she says.

So literally today she sits in prison. She’s in prison — seven day prison sentence, plus $500 a day in fines.

According to Texas law, the governor can pardon Shelley Luther. He just needs to get a majority of the Board of Pardons and Paroles to sign a recommendation.

Just before I walked into record this video, the governor weighed in. Not with a pardon, but with a blanket removal of jail as a penalty for violating any of his health orders.

After that, the Texas Supreme Court literally ordered that Shelley be released.

While a Texas judge threw Shelley into prison, and while Texas politicians dithered and blathered, ordinary Americans tried to fix this:

They put together a GoFundMe crowdfunding campaign for her — and in the first day it raised $500,000 dollars.

That’s a pretty good barometer of public sentiment, isn’t it? And wow, will that ever help Shelley and her staff.

But that doesn’t take away the wrongness of what the government did to her.

I love Texas, but the fact that this tyranny could happen there, even in what is arguably the freest state, shows the depth of the problem.

It’s not just Shelley — she just made a particularly passionate plea, the judge was particularly cold, and it was captured on video.

But there are surely thousands of cases like that. We’re representing Canadians who got outrageous fines for walking in the park or feeding the homeless or even having dinner at home with friends. But none of them have been thrown into prison — yet.

I know whose side I’m on.

NEXT: Dave Rubin's interviews with leading thinkers like Ben Shapiro and Jordan Peterson have made him a trusted and popular commentator.

Tonight he joins me to talk about his new book, Don't Burn This Book: Thinking for Yourself in an Age of Unreason.