What is the purpose of an army? Seems like a simple question 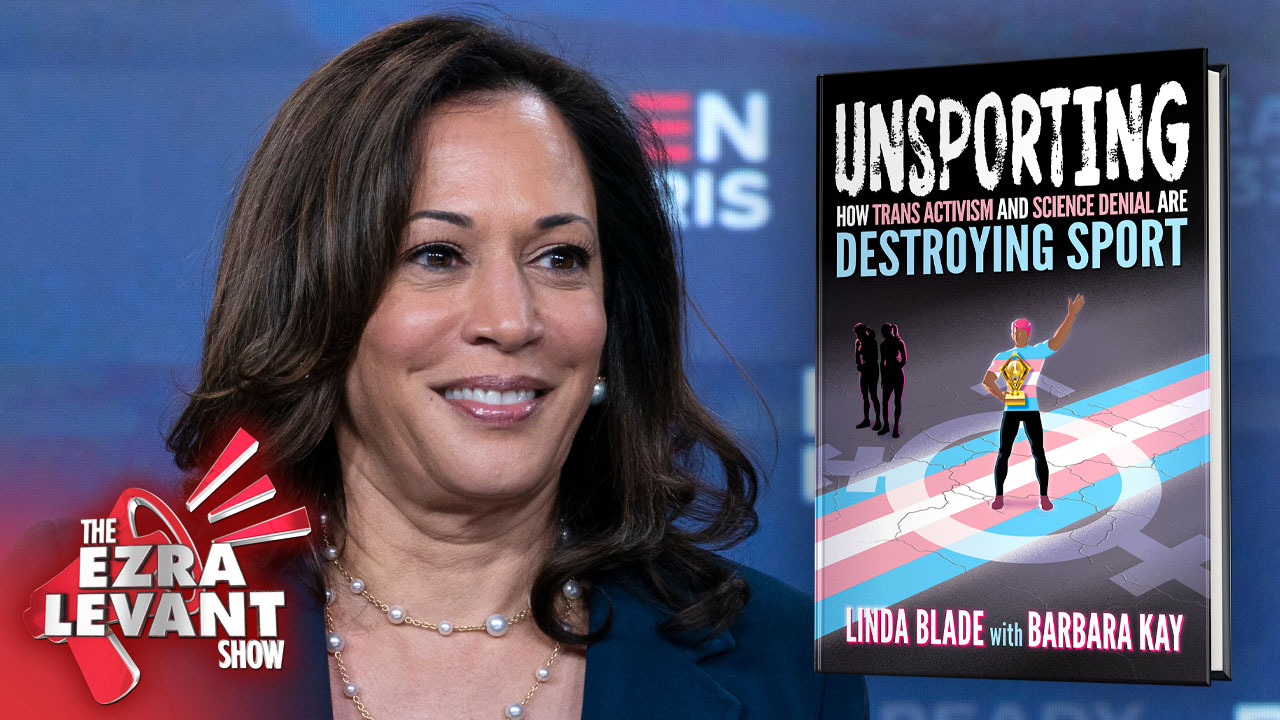 Today we launched a new book. Our first one in a year, since my best-seller China Virus.

China Virus is a provocative title, but the subtitle explains things, I think — how Justin Trudeau’s pro-Communist ideology is putting Canadians in danger.

The book was well-received; zoomed up the best-seller list. Just checked and it’s got an average of five-stars in the reviews.

Sorry to talk about myself — I hadn’t checked these stats in a while and I was pleasantly surprised. Anyways, the reason I mention them is because China Virus was banned.

Well I have to tell you, the book we are launching today has an even greater likelihood of being censored — because it’s about the most censored subject in the world. Not Islam; not Trump; not the pandemic. But transgenderism — in particular, athletes who were born male, but then transition, and call themselves trans women, and then go and crush it in women’s sports.

But first, and I think it’s related: what is the purpose of an army?

I’m pretty sure it’s to destroy the other side — to do violence. To get kinetic. To be as harmful to the other side. There are other values in society — fairness, inclusion, being nice, not being rude, etc. Let’s call it politeness or social graces. Those are not valuable in an army. Really the only thing valuable is winning — by being tougher stronger faster smarter than the other guys.

In a way it’s like sports — it’s a kind of meritocracy. There are no excuses — either you win or you don’t. There’s no affirmative action for short basketball players or for fat marathon runners. Pure achievement.

I know that’s not nice, but the job of the military is not to be nice.

Let me show you a speech that Kamala Harris just gave to the naval academy: Do you understand anything about this?

The Biden humiliation of our Military continues. pic.twitter.com/rQghgIA6rM

I’m not exactly sure what it’s for. But I think that leftists inherently don’t like it; not just for its militarism but for its masculinity.

They want to destroy it for that reason alone — let alone their sympathy with Russia and China.

How odd; they hate masculinity there; but their willingness to push masculinity into girls sports seems like just the opposite, doesn’t it?