A year after the presidential election, Americans push back at the Democrats — hard 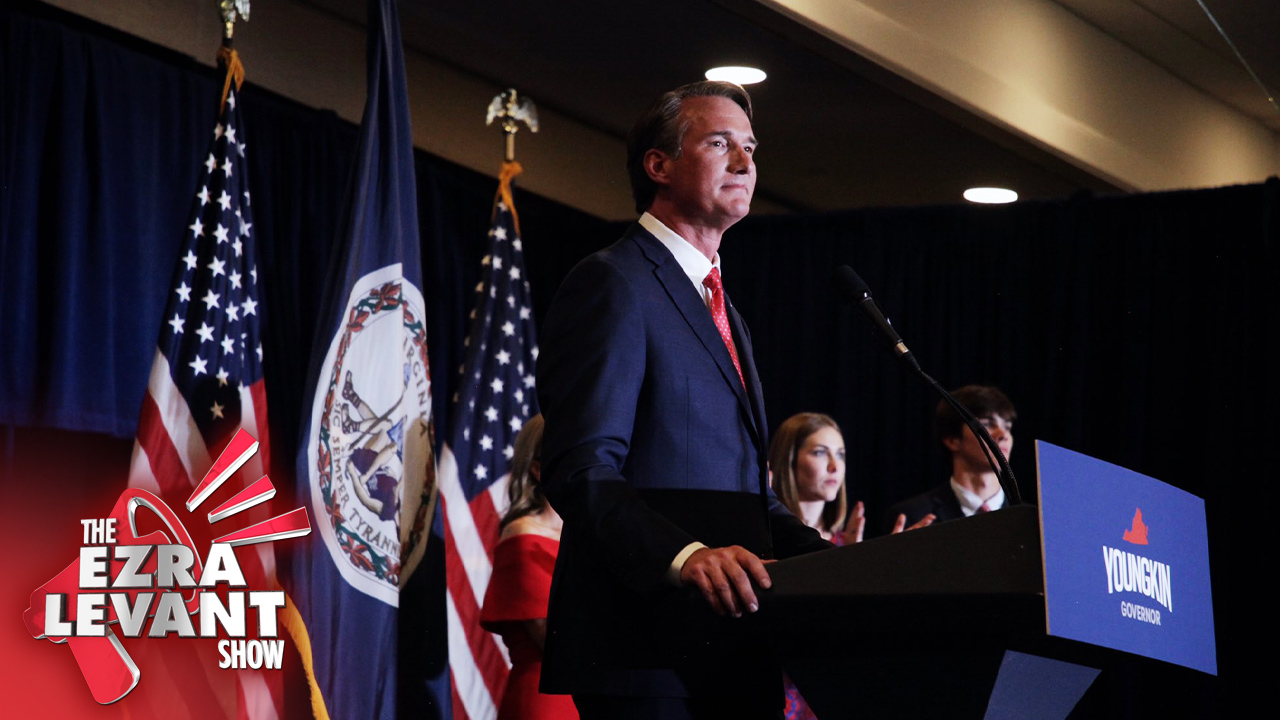 I want to show you a video. I saw it this morning, I watched it, and then I watched it again it was so great. It’s more than seven minutes long and I don’t think I’ve ever showed you a news clip that long before, but these seven minutes will go by so quickly and you’ll want to watch it again.

This is a woman with the wonderful name of Winsome Sears. And she’s a Republican. And she just beat a Democrat to become the Lieutenant Governor of the commonwealth of Virginia. Which will explain why the Media Party has deliberately ignored her — until last night, when they can no longer ignore her. She’s the first black woman to win a state-wide office in Virginia history, by the way.

On tonight's show, we'll talk about last night's elections in the USA and how after fighting woke-ism, both racial and transgender; and fighting media smears — people went Republican. Amazing.

So it’s a miracle. It’s proof that there’s life after Trump. In fact, removing the drama and quirks of Trump, but keeping the Trumpy policies — what a winning combination that is. And that wokeism is death at the ballot box, even in blue states. No wonder Biden took today off.

Every Democrat who won by less than 10 per cent ought to be worried. Everyone pushing extreme left wing policies, from spending to COVID rules to racial theory should be worried.

But frankly — I hope they won’t be. I believe it was only when voters saw how crazy the Democrats had become, how they truly are the party of Alexandra Ocasio Cortes and Ilhan Omar, that they recoiled and voted Republican.

Boy I’m jealous though. This shows that if you give voters a clear, conservative, reasonable alternative, they’ll take it. Wouldn’t it be nice is one of our own cowardly Conservative parties up here ever did that?