“You’ll own nothing, and you’ll be happy”: World Economic Forum propaganda video gets deleted — but we’ve got a copy 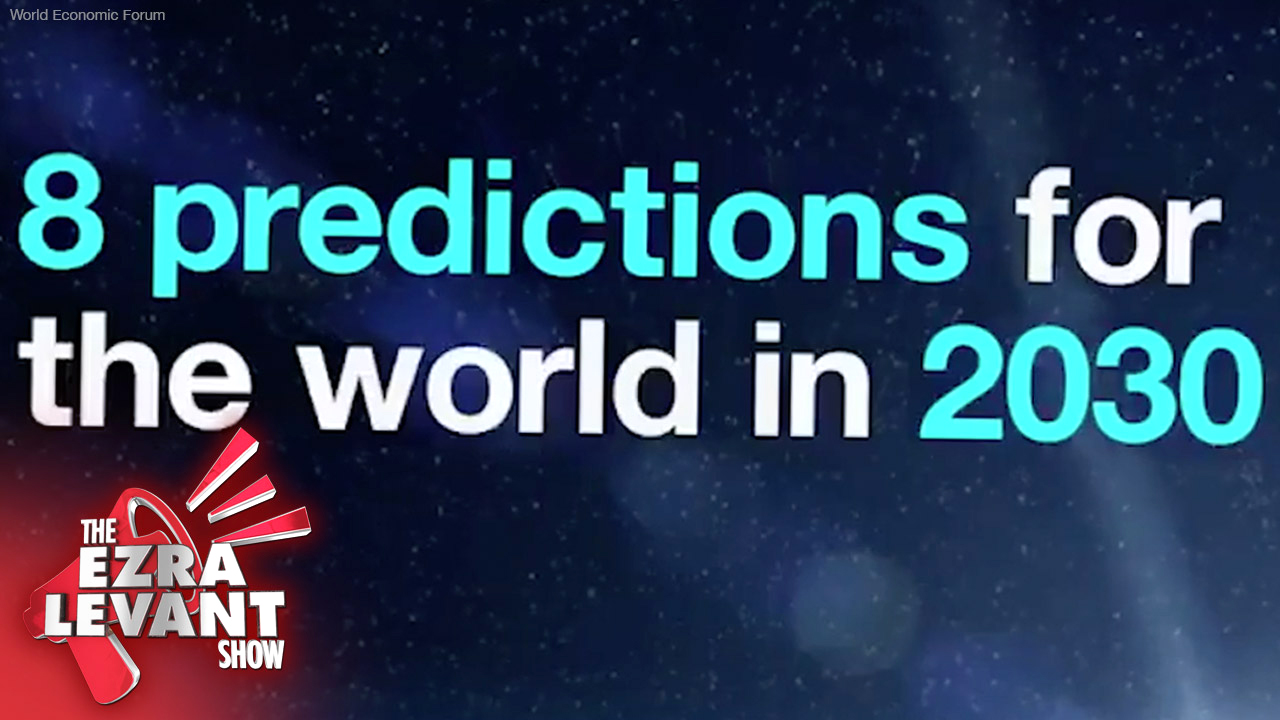 I came across this tweet last week, but the U.S. election was obviously too important to stop to talk about it at length. It’s a tweet published by the World Economic Forum, which is the billionaires get-together in Davos Switzerland every year.

It’s where Trudeau went in January of 2016, right after he was elected, for his sit-down with George Soros. That’s not a conspiracy theory. Trudeau himself published the photo.

Now, I should tell you, the image we’re showing you is a cached version of the government of Canada website.

Because in the last few months — after having been freely available on the Internet for four years — that page was suddenly deleted.

So that’s the World Economic Forum, and its annual bacchanalia at Davos, Switzerland.

And that’s who tweeted this old tweet from 2016, almost exactly four years ago, just after Trump won his first election:

"You’ll own nothing, and you’ll be happy. This is how our world could change by 2030. Read more.”

And you can see the date on the bottom.

So that thing was online for four years.

And the video is gone, too. Just like the Soros press release is gone from that website on the government of Canada page, where it has been for four years.

But our intrepid producer Justin found a copy that someone had made of it before it was deleted.

I want you to see what they’re talking about, those masters of the universe who meet behind closed doors with George Soros and Justin Trudeau.

TONIGHT I'll show you this bizarre video made by the World Economic Forum. It's very cryptic and more than a bit worrying.

NEXT: Allum Bokhari, author of #DELETED: Big Tech's Battle to Erase the Trump Movement and Steal the Election, joins me to talk about Big Tech's election interference.