Prince Harry tried to save America, but they just won’t listen to him! 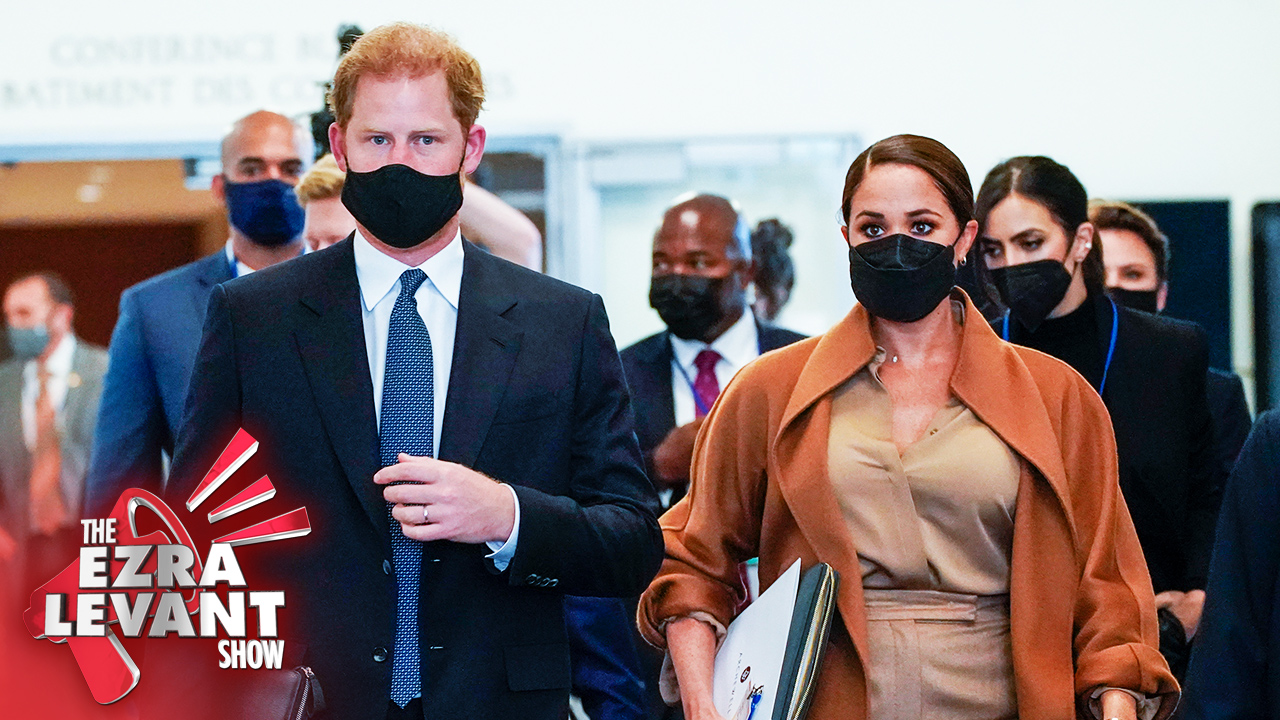 You know I hope Queen Elizabeth lives to be 120, I think she’s a great monarch; she’s the queen of Canada, as you know — check your passport, your coins or your constitution if you forgot. I like having a queen, and I like having her far away — as opposed to having a president. I want our prime minister to have someone superior to him, even just in theory. Let the queen and let her Governor General have all the royal trappings — politicians shouldn’t be that grandiose.

Other than the queen, my favourite royal used to be Prince Harry — before he was married. He served in Afghanistan — in real situations, not at a desk in Kabul. Out in the field. Fighting with regular blokes, with Gurkhas too. In real risk.

He told his grandma it was the best thing he’d done, the most meaningful. I’m sure it was — it was probably the first and only time where he was treated as an equal by all those around him, and vice versa.

And then he became an extra in the Meghan Markle show.

On tonight's show, we'll look at Harry's take on removing “harm” from the Internet.

Prince Harry is the worst royal. And that’s saying a lot in a family with Prince Charles and Prince Andrew.

Harry is for sale. He might as well be like a NASCAR driver, with the patches of his sponsors on him. Don’t believe a word he says. He doesn’t care about the world; he doesn’t care about citizens, like his grandma does. He only cares about himself, his wife, and his bank account.

He should be seen and not heard.