The Media Party’s corrosive role in the COVID pandemic 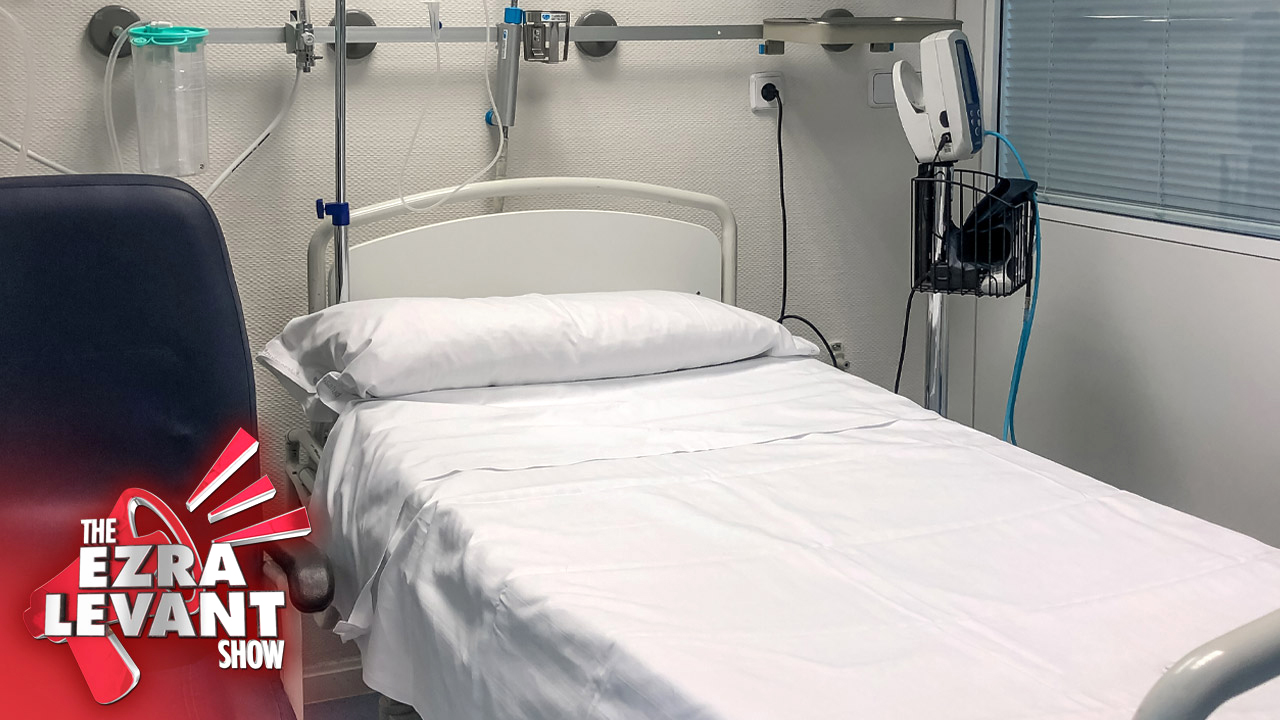 Have you seen any member of the Media Party who is opposed to the lockdown? I haven’t. They’re ecstatic about it.

Yes, I acknowledge that there are now more than 11,000 deaths from the virus in Canada, and each death is a tragedy.

But I also know that in any given year there are between 6,500 and 8,500 deaths from the flu, so this isn’t exactly the Black Plague. I also know that the average age of the victims is actually higher than the average life expectancy of people — it’s in the mid-80s. That doesn’t make me feel better; every life is valuable.

What’s so interesting is that the average person who died from the virus had massive pre-existing health problems.

In Alberta, 76 per cent had three or more big problems, the most common being high blood pressure, dementia and heart disease. So yeah. It is a deadly disease if you are over 80 and have multiple serious health problems. Even riskier, if you have a do not revive order attached to your bed in a Quebec nursing home.

Other than that — I think you’ll probably be OK.

So the lockdowns aren’t about science or medicine; they’re about power.

I think that, given we’ve all known about this pandemic for more than half a year, hospitals are prepared for it. Medically.