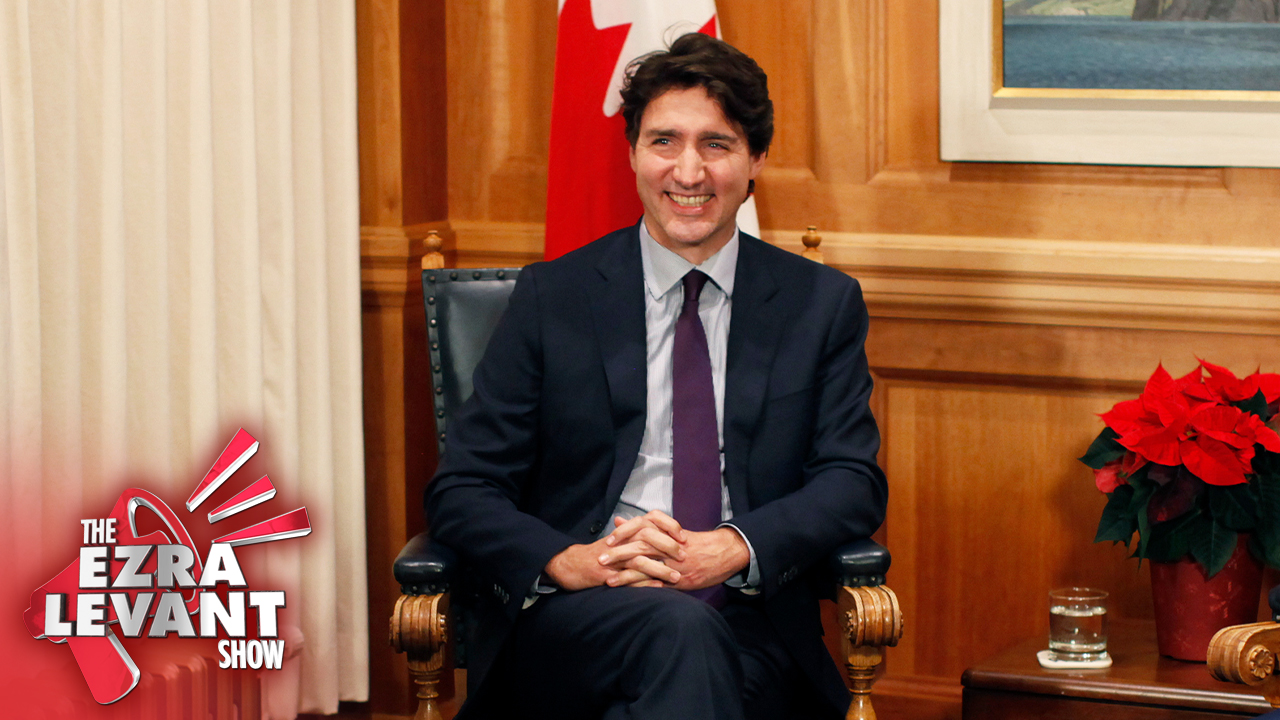 Beware of experts. Especially if someone says something like this.

Fauci represents science? Fauci is science personified? That’s not how science works. That’s how a cult works, or a superstition, or a political campaign.

As Dr. Richard Feynman — a PhD who won a Nobel Prize in physics — said, “Science is the belief in the ignorance of the experts”.

If someone says you can’t criticize them, they are saying they do not believe in science. In fact, Fauci says that maybe people who criticize him ought to go to jail.

So what do these PhDs say, these experts who say you can’t criticize them?

They say there is a new variant of the virus, and they’ve named it Omicron.

So this Omicron virus was announced, and almost immediately it was found everywhere!

I wonder how that was even possible.

So how did doctors around the world suddenly know they had the Omicron variant?

Did they have a special test to find it? What was the test? Or did they just decide that it was Omicron?

I’m open to an answer for that. It’s just quite something that this all went from announcement to fashion trend in about 48 hours.

Not just that, but politicians went into full panic mode immediately.

Is it too soon to call Omicron a vaccination?

Fact check: Mild symptoms after getting it, followed by immunity. https://t.co/nN2B0oXRgr

You know, there’s something to that.

Natural immunity from a variant that doesn’t make you very sick. That’s good news for Africa; bad news for Pfizer.

Which I think is why this has to be such a fuss for Pfizer — not just to sell vaccines in Africa but to sell them to young children here in North America and Europe, too. Kids as young as five.

It really will never end until we make it end.

So which way will it go? The Fauci-Pfizer way — perpetual cycles of fear and lockdowns, teases of a little freedom, and then repeat? Or the Florida way?

In Canada, I fear for the worst, because we don’t have anyone standing up. Not a soul. Certainly not our cowardly Conservative Party.

It really is like those coffee shop cards you get stamped — five coffees, get the sixth free. pic.twitter.com/5voWOKezj2

I fear we’re going the way of Ireland.

I think it means not becoming antagonistic, not looking for conflict. But not being passive in the face of conflict, either. Not being a part of the evil; and maybe even, once, saying something about it.