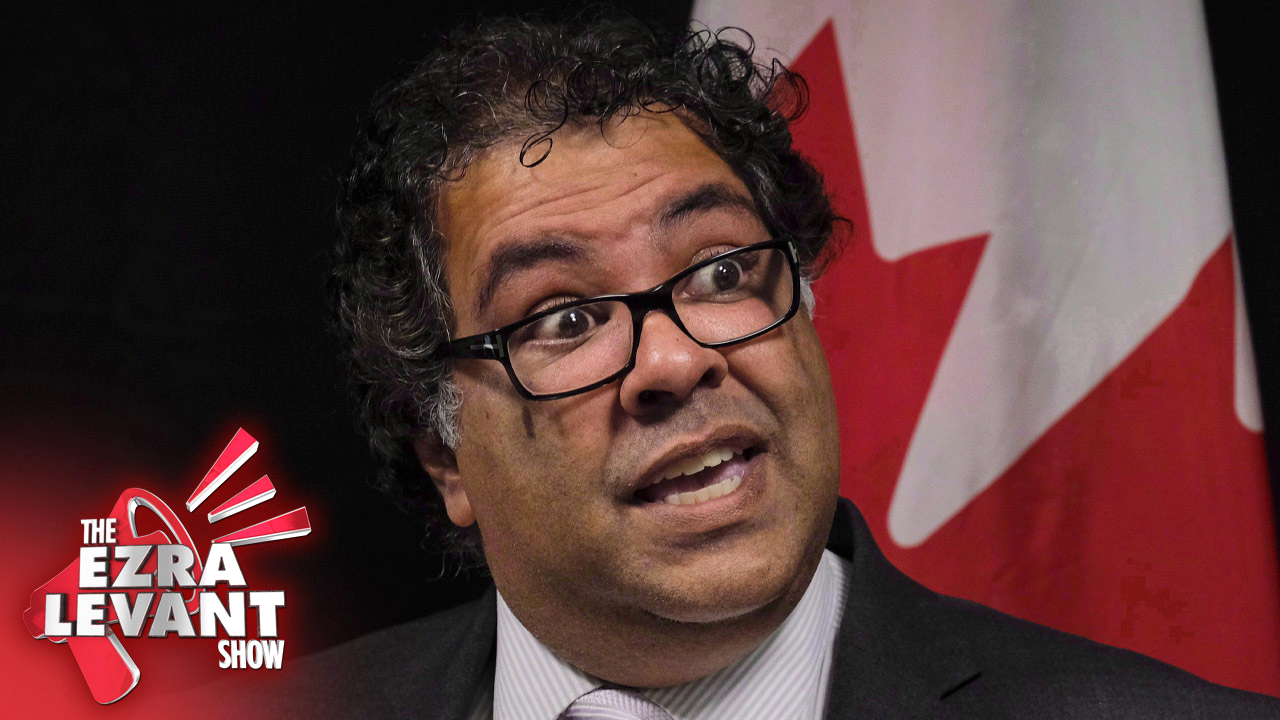 Look at this story: Calgary council votes to restrict advocacy signage near schools.

This isn’t regulating what’s on the schools or in the schools. It regulates what messages you’re allowed to say near the schools. Obviously it’s illegal, unconstitutional. Obviously Calgary’s left-wing mayor, Naheed Nenshi, and all but three city councillors voted for it.

Sorry, you can’t ban people with signs. I know you really want to. But you can’t.

Here, let me read some more:

“In the bylaw amendment, advocacy messaging is defined as messaging that publicly expresses an opinion on an issue or cause,” officials said in a release.

So this is specifically banning political opinions.

It doesn’t actually ban, say, ads for cannabis, or ads for condoms or ads for R-rated movies or whatever. Those aren’t banned. But political opinions are.

Penalties include a $1,000 fine “for any person found to be displaying or carrying a sign with advocacy messaging, within 150 meters of a boundary of school grounds.”

This was passed after precisely four minutes of debate in the City Council.

I know, because I watched.

I was ready to hunker down and watch a back-and-forth for an hour. I mean, it’s censorship, it’s weird, it’s specifically telling people they can’t express views on public property — again, this doesn’t apply to schools. Just to the 500 feet around them.

Apparently there’s one guy in Calgary who goes around with his pro-life sign. And he was mentioned in the debate.

You know, it’s a Friday afternoon before a long weekend as I record this. But I’m pretty sure you know what I’m going to do about this.

And even though Calgary’s city council thought our centuries-old right to express our opinions was worth only five minutes of city council time before throwing out, I disagree.

I’ll wait till I tell you the details of our campaign.