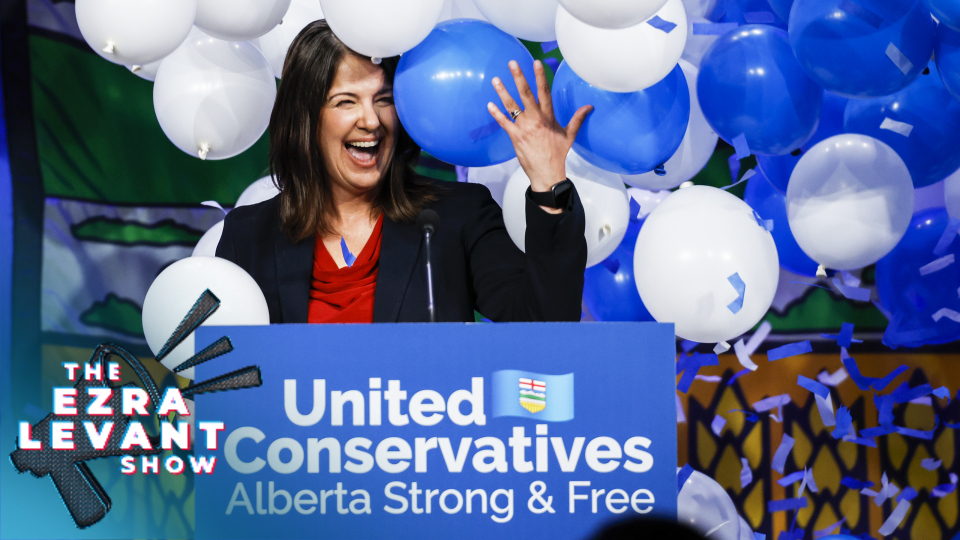 Tonight, Ezra Levant broadcasts from the headquarters of the Western Standard where he is joined by publisher Derek Fildebrandt, who is continuing the great Albertan tradition of independent journalism.

The pair discuss how Jason Kenney failed to read the room and was unsuccessful in getting the crucial support he needed from hardcore Albertans and at times sounded like Justin Trudeau if you didn't agree with him.

He's not the first to be undone by having one eye focused on 'what Ottawa might think.'

The question remains, has premier-designate and former Wildrose Party leader Danielle Smith's apology for crossing the floor been accepted by Albertans?