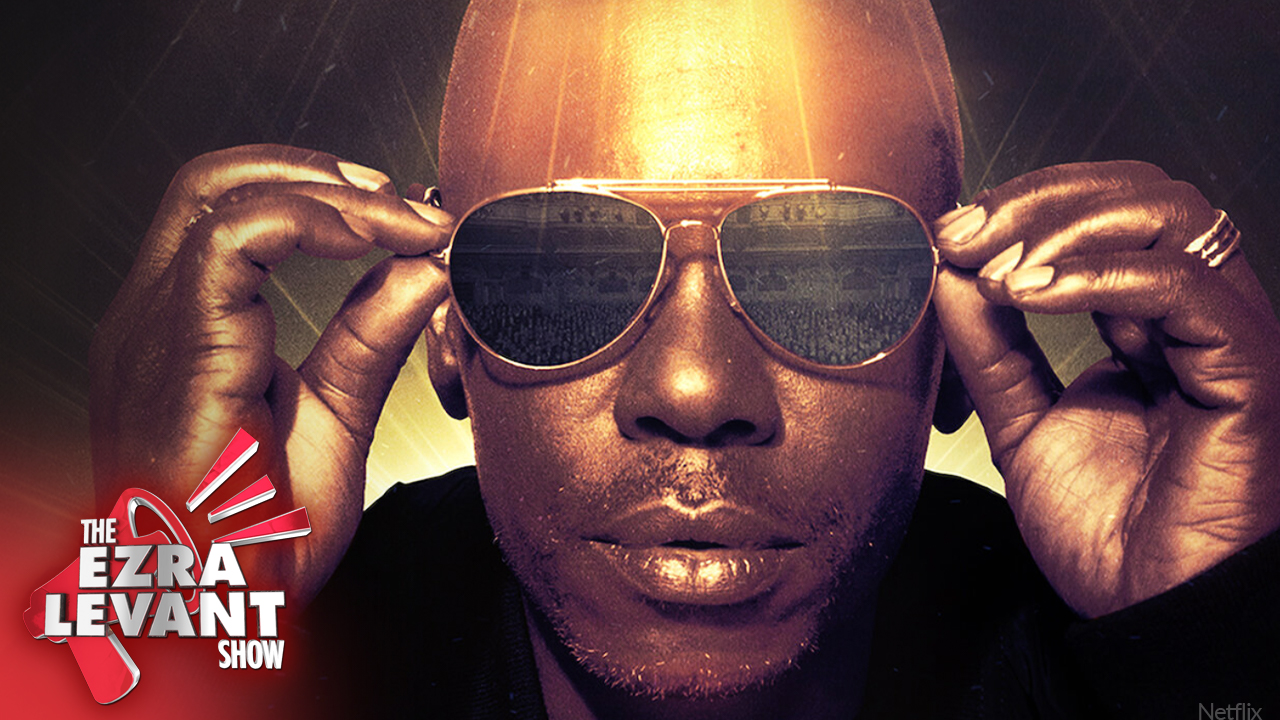 I can remember a time when a broadcaster, upon saying something that was deemed inappropriate, would publicly apologize and/or receive a suspension of perhaps a few days or a few weeks. Then we would all collectively move on. Now, a single perceived transgression against a protected group is unforgivable. And it demands a career death sentence.

And yet, just consider how our criminal justice system works.