I’m going to call it as I see it: this reflex action to snuff out contrary opinions or even impolite questions tends to be embraced by those on the ever-lovin’ left.

I know — how odd! I mean, whatever happened to “we can agree to disagree”? Or “love trumps hate”? Yeah, and the cheque is in the mail, too. Because the left is all about Groupthink, and committing a thought crime is practically a capital offence. Orwell is either spinning in his grave or saying, “I don’t want to say I told you so… but I told you so.”

You know, in a way, I actually feel sorry for those on the political far left who show up to protests these days — typically anti-Trump and anti-oil sands protests. They all seem to be so inexplicably angry. And despite their alleged love of liberalism, so many just seemingly can’t wait to get violent.

How exactly did we get here?

As far as I can tell, it is due to an infiltration of so-called progressivism in all areas of our lives — government, the bureaucracy, the judicial system and of course, education. Marxism, after all, embraces the same kind of mission statement as advertising – get ‘em young; get ‘em forever.

NEXT: True North's Andrew Lawton joins me to discuss the lockdowns. 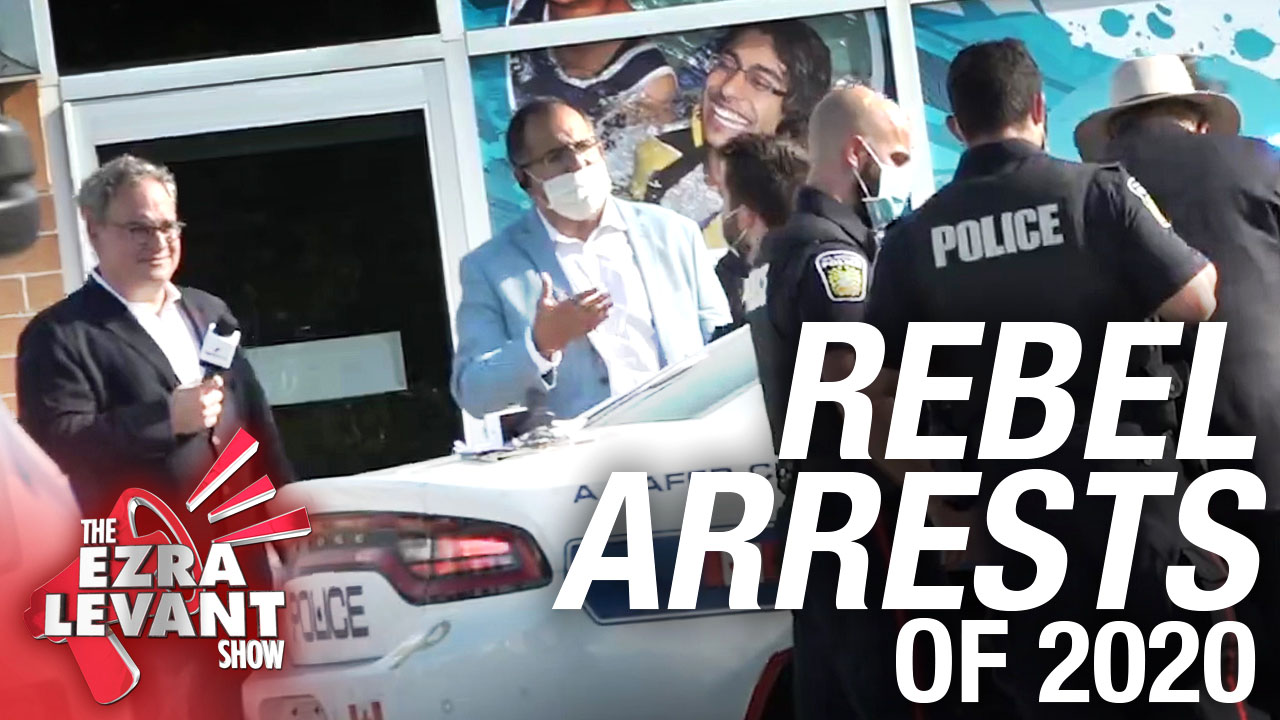