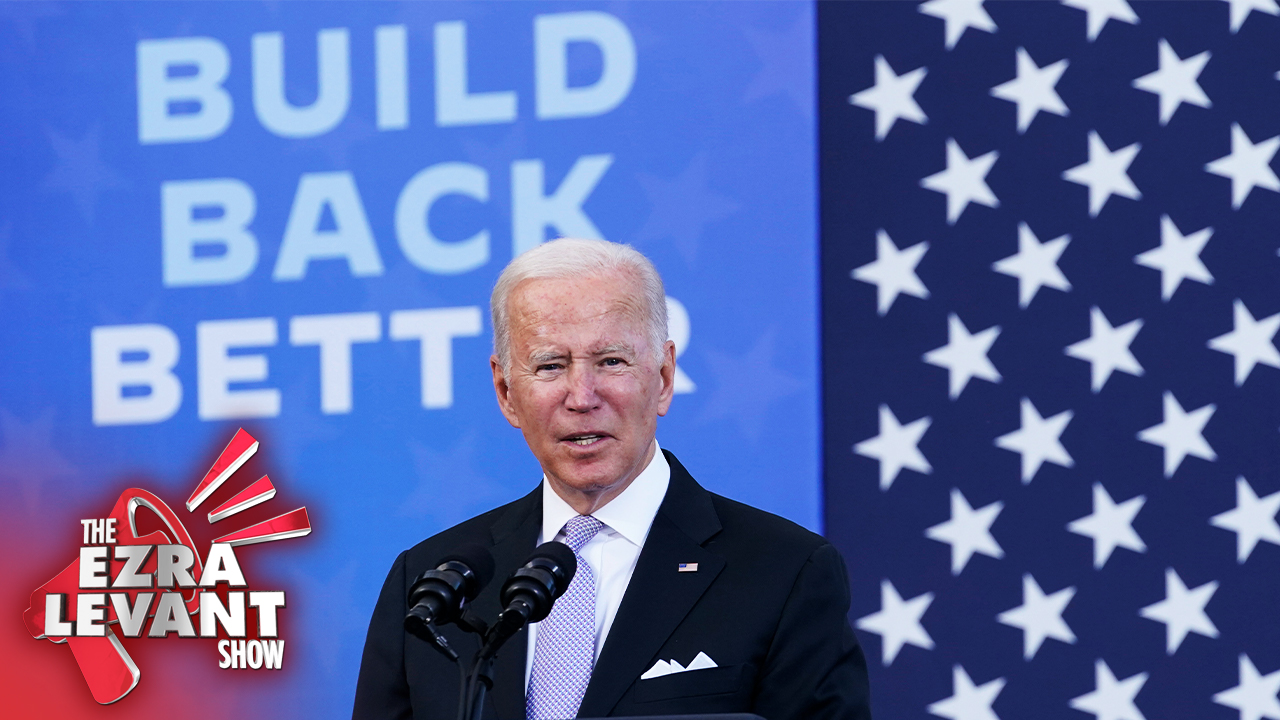 I saw this on the U.S. state department. That’s what they call their foreign affairs department. This is where you might expect statements about diplomacy or military conflicts, that sort of thing:

Today on International Pronouns Day, we share why many people list pronouns on their email and social media profiles. Read more here on @ShareAmerica: https://t.co/gWhoItvGvo.

Oh. And if you go there, there’s this little gem:

“Some people are pioneering gender-neutral pronouns such as ze/zir/zirs.”

So this is on the U.S. State Department’s agenda. Sort of like those Floyd George murals that the U.S. government painted on walls in Afghanistan.

You know, no-one really talks that way. It’s like that made-up word, Latinx, that all the liberal white media in the U.S. use. Turns out, only four per cent of Latinos use that word.

It’s made up, it’s really weird, it’s just a trick to have insiders and outsiders; it’s like a secret password to get into a club or something. It’s just a way to marginalize people who you disagree with, by being more righteous.

I mean, whenever anyone focuses on terms like that — for example, if they say, no, don’t use Aboriginal, say Indigenous — if that’s their obsession, if that’s what they really want to talk about, it’s a pretty good sign they would rather do that than talk about anything real, like, say, fix the boil water advisories that are in dozens of Canadian reserves.

If someone says Latinx or talks about their pronouns, they’re an inherently unserious person, and they want to have a quarrel with you about who is more exquisitely politically correct, and they will constantly change the terms to be one step ahead of you rhetorically. And nothing will actually get done in the real world.

Which brings me to the real world, like this story from the Financial Times.

China tested a nuclear-capable hypersonic missile in August that circled the globe before speeding towards its target, demonstrating an advanced space capability that caught US intelligence by surprise. Five people familiar with the test said the Chinese military launched a rocket that carried a hypersonic glide vehicle which flew through low-orbit space before cruising down towards its target. The missile missed its target by about two-dozen miles, according to three people briefed on the intelligence. But two said the test showed that China had made astounding progress on hypersonic weapons and was far more advanced than US officials realised. The test has raised new questions about why the US often underestimated China’s military modernisation. “We have no idea how they did this,” said a fourth person.

Oh, so just that.

They’re pretty busy up there in space. Did you know China has their own space station? I’ll let you look at it, while I read to you from the Guardian a few days ago:

The Shenzhou-13 vessel docked at its space station to kick off a record-setting six-month stay.

Three astronauts successfully docked with China’s new space station, state media said, on what is set to be Beijing’s longest crewed mission to date and the latest landmark in its drive to become a major space power.

The three blasted off shortly after midnight on Saturday (1600 GMT) from the Jiuquan launch centre in northwestern China’s Gobi desert, state-run news agency Xinhua said, with the team expected to spend six months at the Tiangong space station.

But it’s not just space. What about jet planes?

Beijing appears to believe now is the time to test America’s resolve in support of the island nation as it boasts of its military might.

Over a hundred Chinese jets have crossed into Taiwanese airspace. And the Chinese propaganda agencies are outright calling for an invasion.

The state broadcaster Global Times even tweeted about it in English. Twitter is actually banned in China. And so are a lot of other things:

SHANGHAI, Oct 20 (Reuters) - The Cyberspace Administration of China (CAC), the country's top internet regulator, published an updated list on Wednesday of 1,358 internet news services, stating that information service providers can only reprint news from these sources.

The list arrives amid a regulatory crackdown on a range of industries from Chinese authorities, including the media sector.

Well, here’s a video they put out a couple of months ago:

I think there’s a tiny chance China and Russia are laughing at America. Not with America, at America.

But here’s the newest admiral:

The former Pennsylvania health secretary is the sixth four-star admiral in the history of the health corps.

Yup. That’s not a real admiral, that’s more symbolic. But this is a real general:

Why the Army thinks a French Manicure is an “obnoxious” color compared to the civilian world which views it as an understated yet professional look is beyond me. But I have to be in uniform tomorrow, so here we are. It looked nice while it lasted. pic.twitter.com/GOxjDHbROR

Got it. She’s tweeting about her nail polish. A general is. But she’s no worse than her boss. Here’s Mark Milley, talking about how he studies critical race theory, because white Americans almost staged a coup this January:

That’s the same General Mark Milley who called up his Chinese counterpart, when Trump was president, and promised China that he’d give them a warning if America was ever planning to attack China. That’s a lot closer to a coup than people meandering through the Capitol Building in January.

Say, General Milley, if I can interrupt you while you’re reading Karl Marx: did China give you a heads-up before they fired their hypersonic missile? 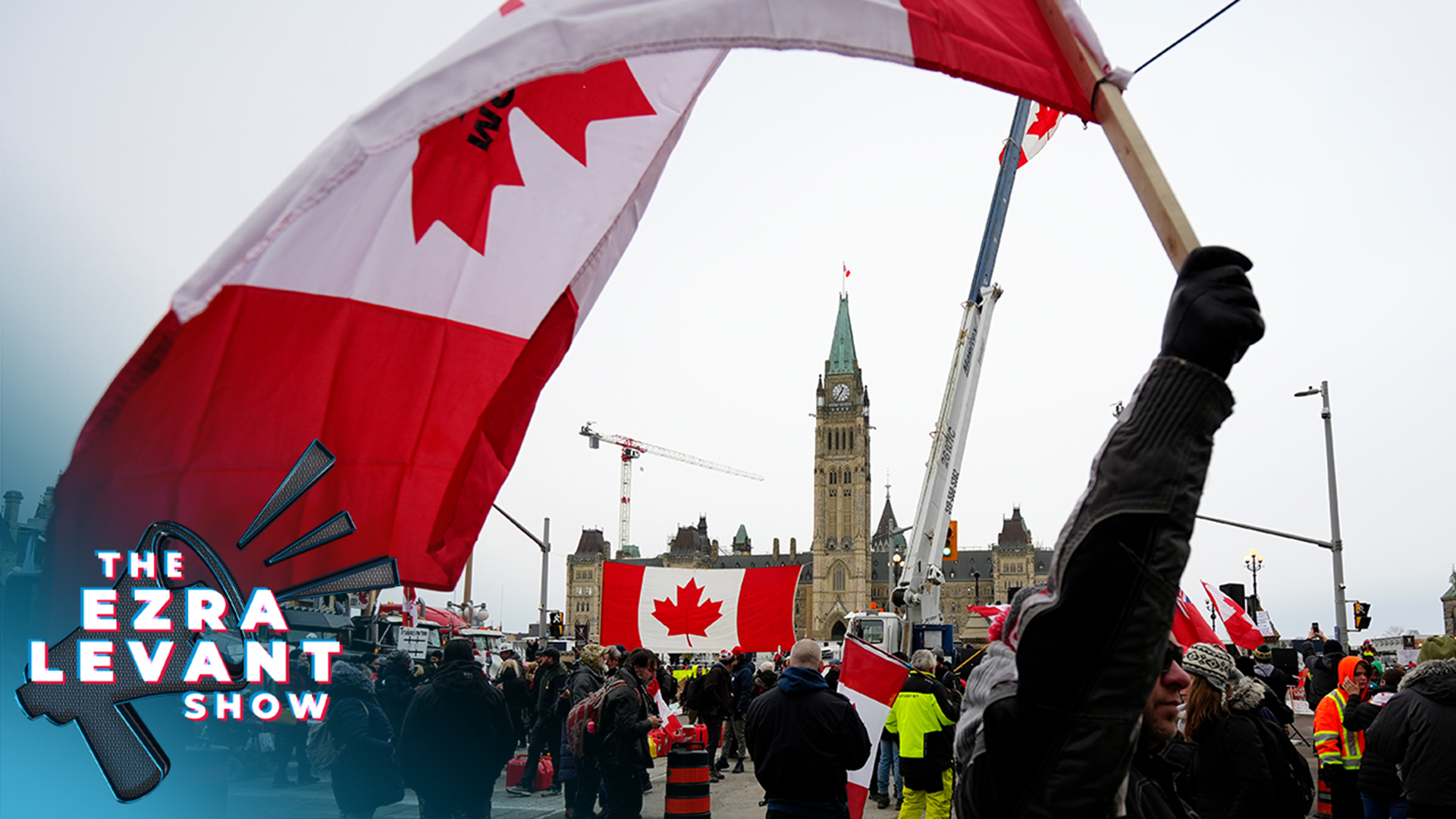 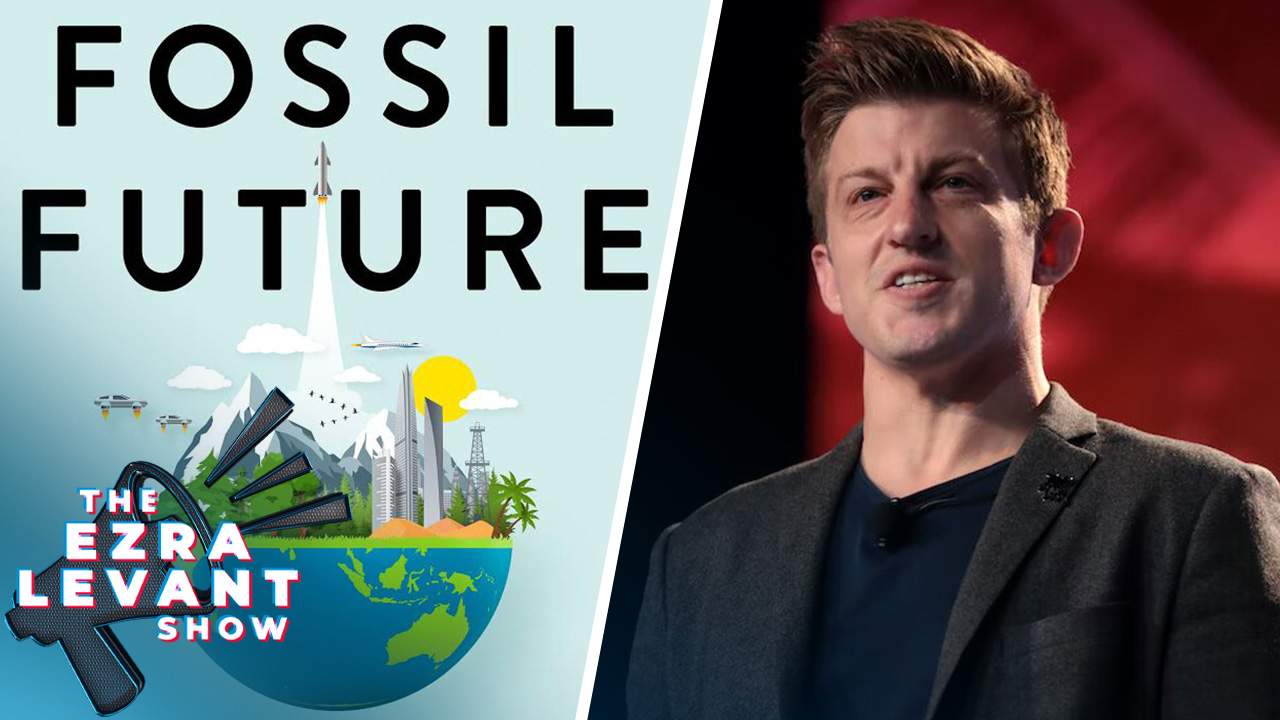