The green police are coming for you! 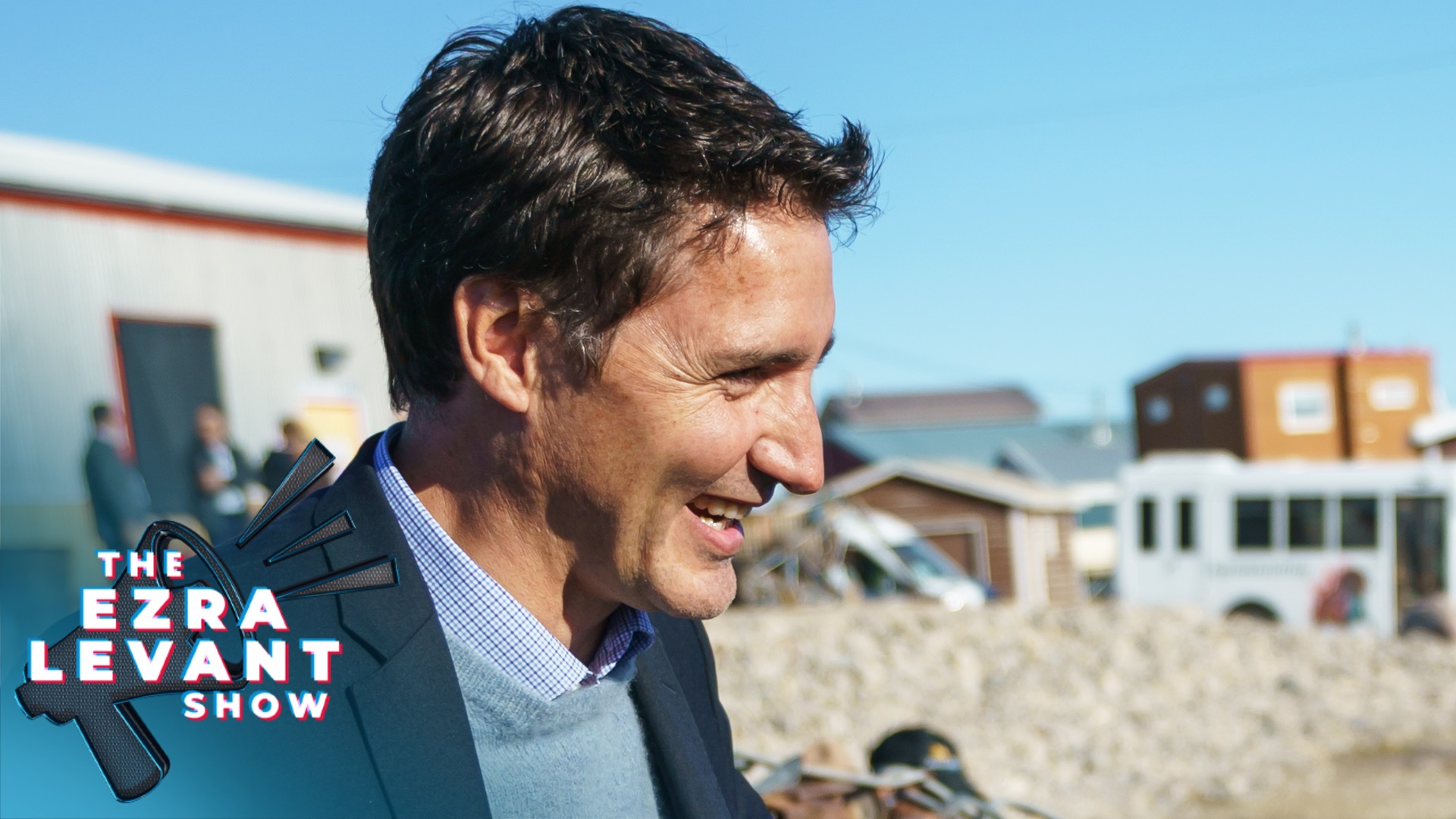 For all you climate offenders out there, the kid gloves are coming off now given that the ECCC is going to get its own law enforcement staff. So, if you’re looking for a rewarding career in policing… would you believe a sort-of career in quasi-policing, you know, like being a member of the CN Police? – well, you have until the end of the month to apply for such a job via the federal government job board. I wonder if the feds are going to get Hugo Boss to make the uniforms?

Oh, it’s not just a bunch of green cops the ECCC is assembling by the way, but a new whiz-bang facility is also going up in Winnipeg. It will have interrogation rooms, biological labs, controlled quiet rooms, intelligence facilities, media relations offices, and a firearms armoury. Obviously, the green cops are exempt from Trudeau’s gun grab. And it’s all in the name of so-called “climate enforcement”; your tax dollars hard at work yet again!

You know, when I first came across this story, I immediately checked the calendar… perhaps I had fallen into a coma some eight months ago and had awakened on April First. But no, this Climate Cop initiative is no April Fool’s Day joke.

The government is denying it.

1/9 We are aware of some misleading reports on social media suggesting that we are creating a new enforcement function. This is false and the record needs to be set straight. pic.twitter.com/cniVCHsyC5

But who do you believe?