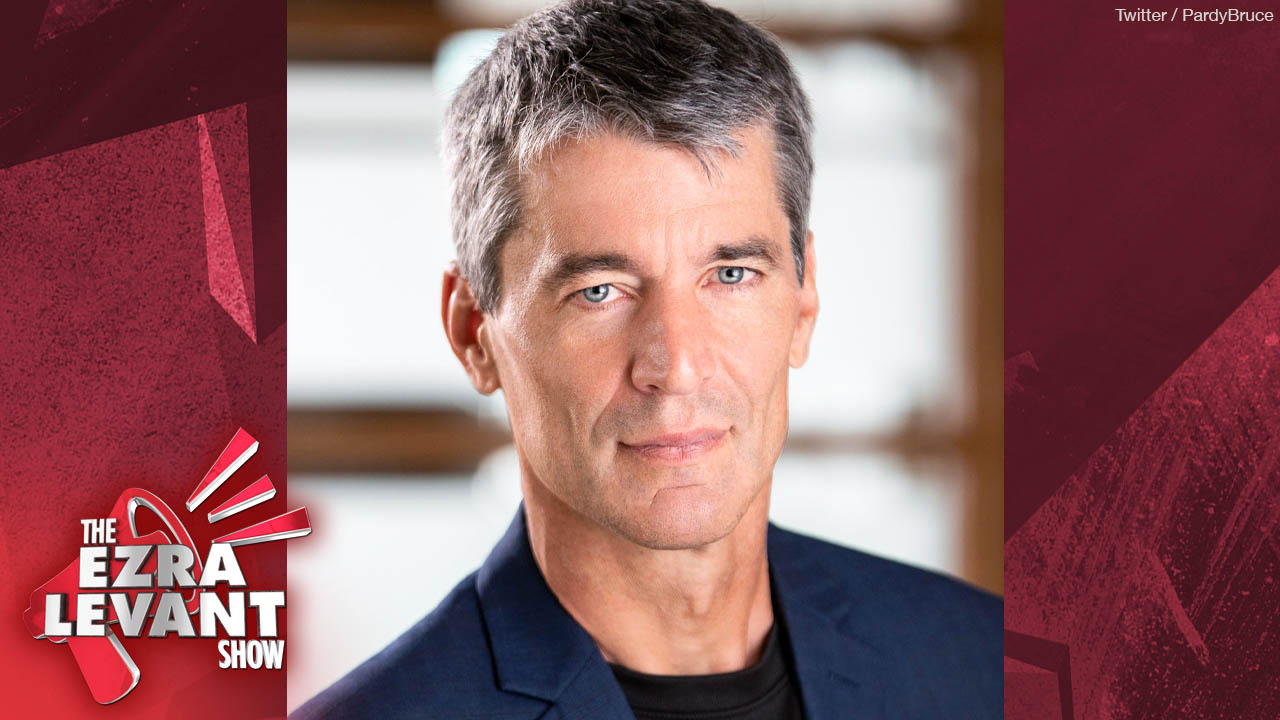 The October Crisis was bad, but that was limited in time and scope. The Japanese Internment was bad too, and I do disagree with it, but it was linked to a war, and was just that particular group of people and for a particular period of time.

But now we are using public health as an excuse to lock people down. It covers everyone. Everyone in Quebec, everyone of Japanese descent.

I fear that things are going to get much worse. We talk about grievances and misconduct in the past, of aboriginal residential schools where children were ripped from their parents.

But I put it to you that we are in the worst civil liberties crisis in Canadian history.

Slavery is only thing on the North American continent that trumps what's happening now — can you deny it?

On tonight's show, we have a feature interview with Queen's University law professor Bruce Pardy.