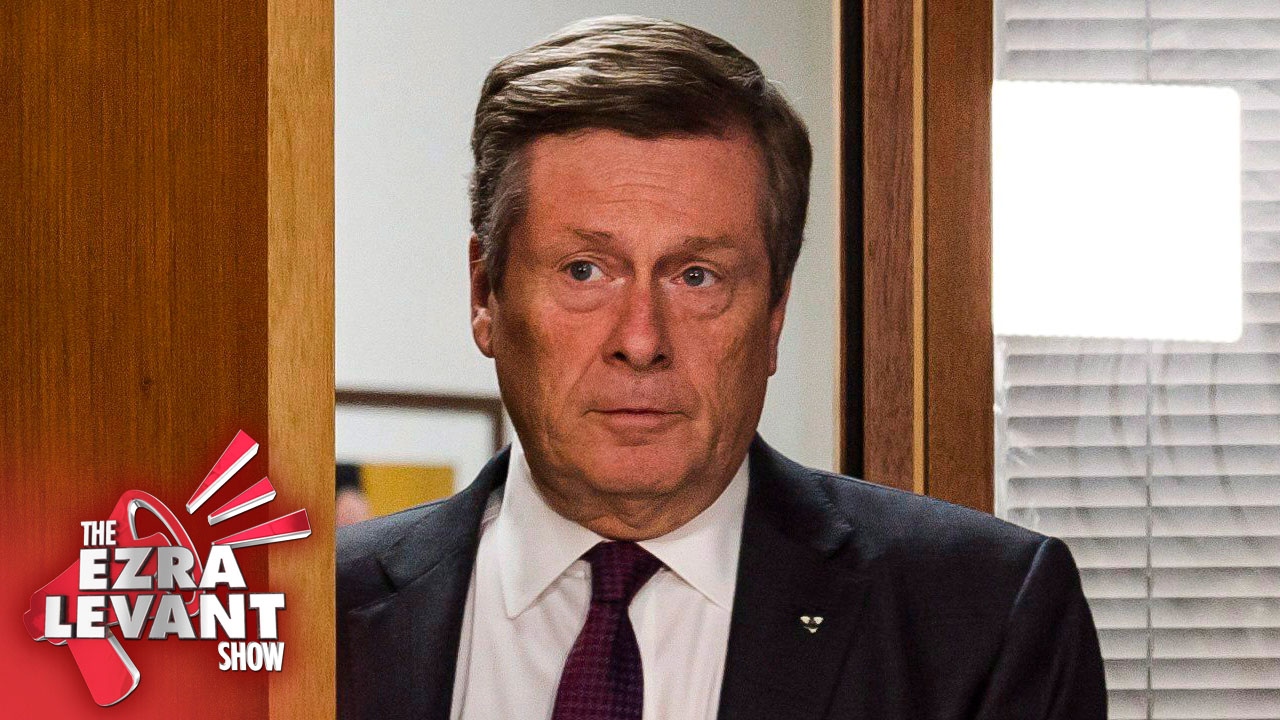 David Menzies steps in to guest host while Ezra Levant is in Regina to present Dr. Patrick Moore.

There were a couple of reasons why I wanted to cover the protest outside Toronto General Hospital yesterday.

First, I wanted to hear what healthcare workers and their allies had to say about mandatory vaccine passports, which was the ostensible policy reason for the protest.

The second reason I wanted to be there was to witness firsthand how the mainstream media would demonize these people.

And wow, folks, the state-funded stenographers at the Media Party truly outdid themselves on this day.

GUEST: Adam Soos (@ATSoos on Twitter) on his latest stories out of Alberta.