I know why politicians tried to scare everyone when the pandemic arrived in the spring — but why are they still trying to scare us now? 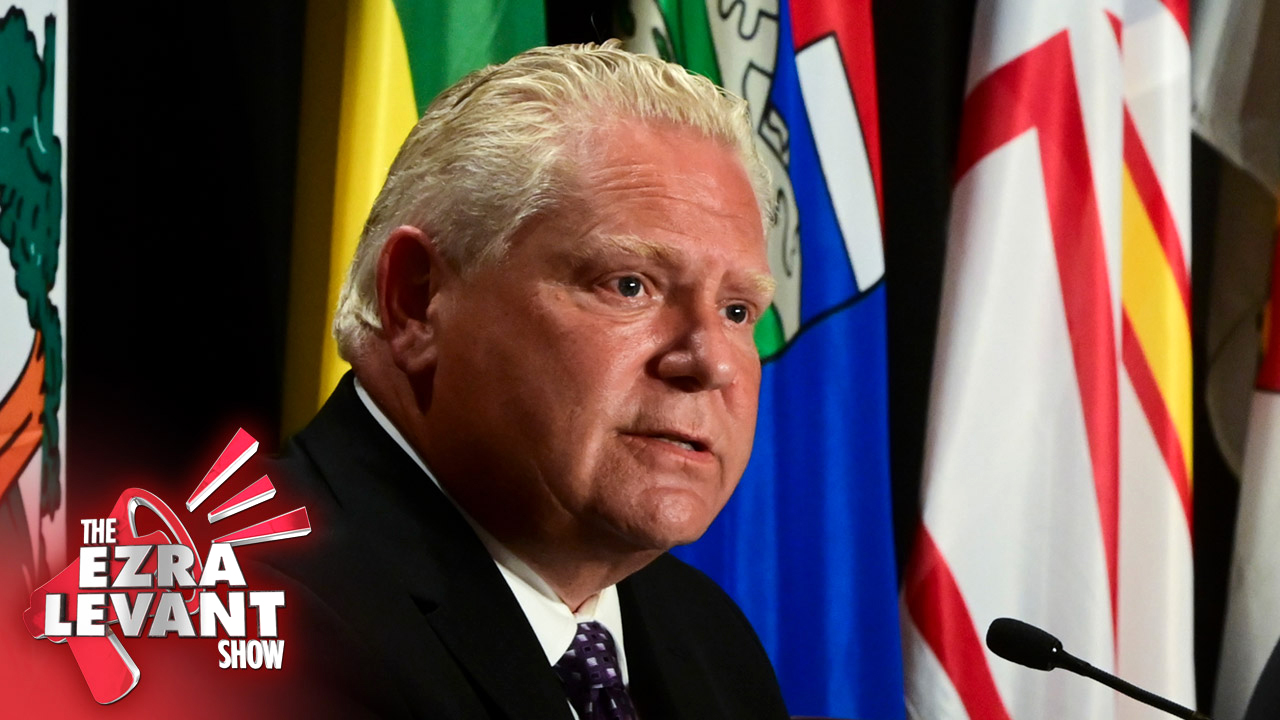 Every day I get terrifying news about new COVID-19 “cases.”

Remember when that was the big panic?  Here’s a CBC story from April 3:

Well, no problem! On April 16, the government of Ontario it that it was adding "more than 2,000 acute care and critical care beds."

But remember, that’s just what was added. There were a lot of beds in place before that.

So how did it work out? Well, reality didn’t quite listen to the models and the panics:

As you can see by this chart of Ontario hospitalizations and ICU cases, the number of ICU beds needed in Ontario peaked six days after that panic article, at a grand total of 264.

I can’t even find the maximum number on ventilators. It’s typically a small fraction of the people in ICU. But just for reference, in the entire province of Ontario today, there are a total of 11 people on a ventilator.

TONIGHT I'll walk you through the latest COVID-19 statistics for Ontario, but it applies to pretty much every such list of statistics we're seeing:

Notice how the media only reports the "daily new cases." And note that the "total cases over time" is a useless statistic because it can never go down. It’s like saying: total number of Canadians who have a traffic accident over time.

The daily deaths number that’s the key indicator, and for weeks, it’s hovered around two, plus or minus. It’s so tiny on the graph, it’s so hard to see. And remember: That’s for a province of 14.5 million people. Average age for COVID-19 deaths is in the mid-80s.

According to Statistics Canada, about 100,000 Ontarians die every year, from all causes.

So why is the panic being ratcheted up? Why the emphasis on “cases” — which can mean anything; it can mean a false positive, for example — as in, someone doesn’t have the virus, but the test accidentally says they do. Ontario’s deputy public health officer says half of tests are false positives.

Here in Ontario, Premier Doug Ford loves going to weddings with his friends, but he's ratcheting up rules for everyone else.

The media is totally on board — in fact, they’re screaming for more.

And the police here — well, we’ve seen how political they can be. I’m worried.

It’s about the war — against you. By the ruling class that’s enjoying itself just a little too much.

NEXT: Catherine Swift of Canadians for a Responsible Recovery joins me to talk about her organization's recommendations for how governments should approach ending the lockdown. They call for a curtailment of public spending rather than additional increases, reduce regulations and get Canadians back to work.