Meet the most articulate critic of forced vaccinations — an NBA player 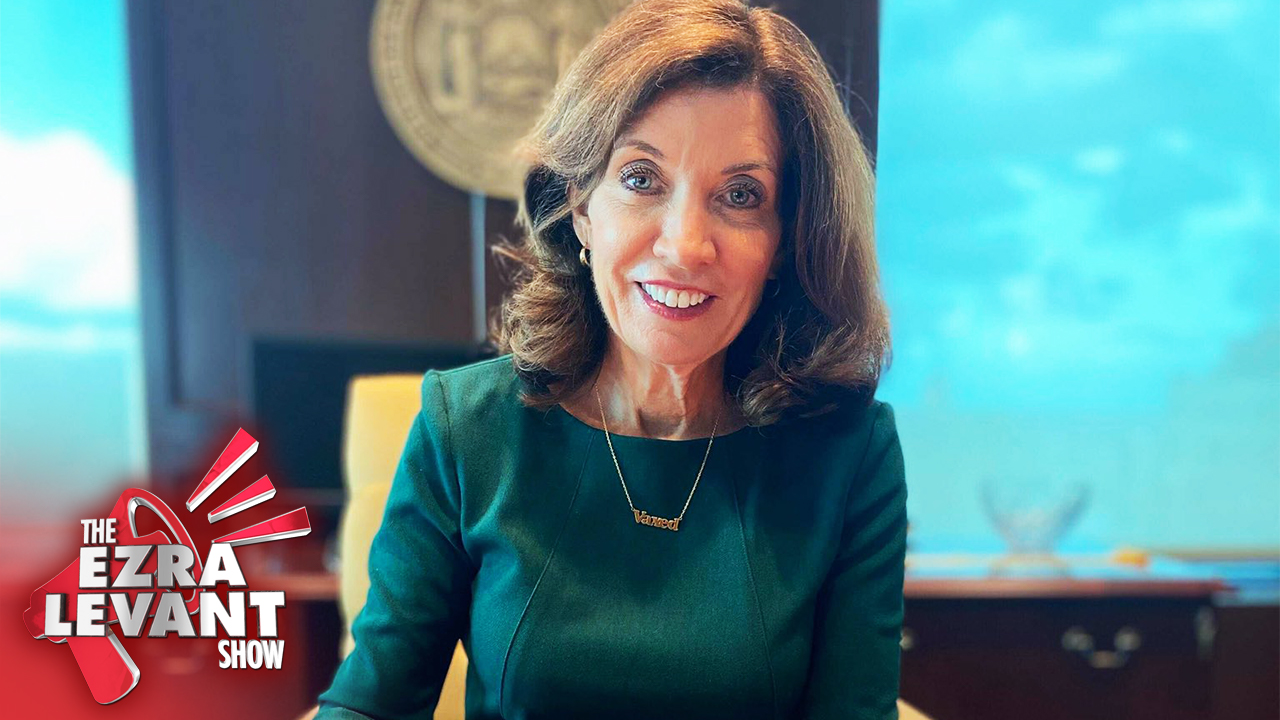 Look at this young man. An elite athlete named Jonathan Isaac. He’s in the NBA, lives in Florida, which might be a reason for his open-mindedness — Florida is the most open-minded state in the union when it comes to vaccines. They offer vaccines everywhere, for free — in every local drugstore, every hospital, they bring it to you if you want it. They’re also leaders in other treatments and therapies. And their governor, Ron DeSantis, always talks about personal choices and personal privacy.

I think the fact that this athlete, Jonathan Isaac, lives in Orlando may be part of his thinking. But enough from me. Listen to him:

This athlete is better-informed, more open-minded and more deeply thoughtful than any public health bureaucrat or politician that I’ve seen so far. What a pleasure (and education) to watch. 👇 pic.twitter.com/m9HsGxEk73

I have to say, that is the most thoughtful, balanced, common sense, open-minded comment I’ve heard in a long time — far more so than anything I’ve heard from public health bureaucrat or politicians. Just a sensible man who has obviously done his work.

Now, he’s being disobedient. And the Media Party hates that. They assume he’s some kooky crazy guy. But listen to this:

The irony there is that Trump himself is not anti-vax — he started the vaccine project; he called it Operation Warp Speed. He himself is vaxxed; he encourages people to be vaxxed. It’s just a left-wing thing to blame Trump for everything.

And by the way, black history is a factor for some, if not for this athlete. The U.S. has an unfortunate history of wilfully injecting poison into the veins of black men, in an unethical experiment called the Tuskegee experiment. They literally injected syphilis into black men — and didn’t treat it — so they could study it. They lied to the men and their families, claiming they were providing them with medicine — when in fact they were poisoning them. That’s Nazi stuff. But Jonathan Isaac said, no, I’m just a very healthy young man and I don’t think this is for me at this time.

So that’s my hero of the day. And here’s my creepy villain of the day

What’s that? Is that a necklace?

That’s the new governor of New York state, who replaced Andrew Cuomo the creepy groper who finally stepped down. He was creepy in his own way. But this is creepy too.

You know, most jewelry is just for beauty; it has no particular statement other than that you value beauty; or perhaps that someone gave you something beautiful as a gift. A wedding ring symbolizes that relationship. A necklace with a cross on it obviously is a symbol of Christianity; Some Jews wear the same thing, a Star of David.

I’ve seen some people wear their own names as a necklace; that seems to be something that young girls do, because it does seem either a bit vain or childish. But in all cases, your jewelry does say something about yourself. It’s like your car, or your clothes. They have a utility, but also an expression of you. What you drive, how you dress, it’s how you show yourself to the world. Jewelry has no utility; it is nothing but symbolic.

And this governor has her central identity, that she wants you to see, all the time, is that she’s vaccinated. That’s who she is; that’s her religion — no cross or Star of David; no symbol of love or beauty — a symbol of a medical injection. Seriously, why not just have a little syringe around her neck.

She was first spotted wearing it a month ago.

Now, like all Democrats, she doesn’t have a lot of time for religion — she'd never wear a cross around her neck. But like many Democrats, she’s not afraid to take advantage of a speech in front of a church or a religious gathering.

God gave us the vaccine, she says; it’s an abomination if you don’t get it injected into you. I mean, you don’t want to go to hell, right? You rubes, you hicks, you believe in hell, right? And you’d do whatever you thought God told you to do, right? And you believe pastors or priests, right? So I’ll just pretend I’m a woman of God, and I’ll just speak like you hicks speak and you’ll therefor do what I do, right?

She thinks you’re deplorable; you’re stupid; you're morally lower than her. She’ll do or say whatever it takes to get you to be vaxxed — that’s her real religion.

I mean, that governor, Kathy Hochul, she’s smarter than you. She’s a lawyer, so is her husband, she’s really smart, not like you dummies. And we’re in a pandemic right now, so it’s a crisis right now, you dummies.

So what does this really smart woman do? Well, let’s ask CBS:

Some hospital networks including Northwell Health have already fired more than two dozen health care workers. Others will have 30 days to get a COVID vaccine or lose their jobs.

Officials say 16% of the state's hospital workers are not fully vaccinated, which means more than 83,000 are at risk of termination.

See, she’s smarter than you. I mean, that’s PhD level smartness — firing 83,000 nurses and other hospital workers in the middle of what she says is a pandemic. That’s galaxy-level smart, right?

Why would you fire 83,000 doctors, nurses and other hospital staff — in a pandemic?

Other than as an exercise in raw power, to show the world you can?

Perhaps: to spark a crisis. To make the emergency permanent. To create new problems for you to "solve.”

And look at the solution she proposes: This is from Reuters:

New York Governor Kathy Hochul is considering employing the National Guard and out-of-state medical workers to fill hospital staffing shortages with tens of thousands of workers possibly losing their jobs for not meeting a Monday deadline for mandated COVID-19 vaccination.

Got it. So you’re firing nurses and doctors. Including those who worked for the past 18 months saving lives. Who know what they’re doing. And who know more about the virus than you ever will.

And you’re sending in…. Soldiers? Just permanently. Into hospitals, clinics. Where they’ve never worked. Where they don’t know anyone. Just as bodies? To what — give health care? Or is it to enforce vaccinations? I don’t think national guard soldiers have a role in the health care system — they have a role in pointing guns at things. Isn’t that what they’re trained to do? Isn’t that the message they’re actually sending? Putting national guardsmen in hospitals?

Yeah, they don’t want this crisis over. They want it permanent. They want to enforce their whims through the pointing of a gun — that’s how they’re doing it in Australia.

Because they want a crisis, to justify a state of emergency. And they want to blame you.

GUEST: Our new reporter from the United Kingdom, Lewis Brackpool (@Lewis_Brackpool on Twitter), weighs in on protests against COVID restrictions that are growing in that country.