Haugen has procured the same lawyers who previously represented the anonymous Ukraine “whistleblower,” whose allegations led to the first impeachment of former President Donald Trump. 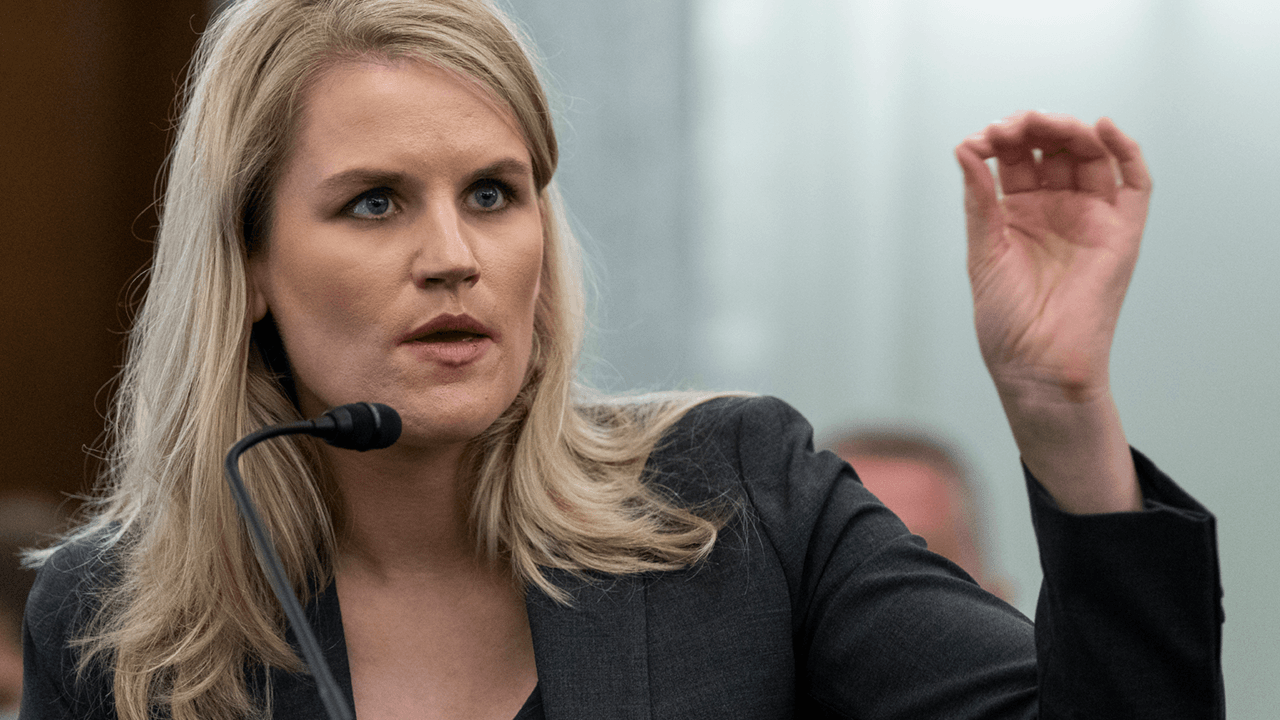 The so-called Facebook whistleblower, Frances Haugen, has been a prolific donor to far-left Democrats and has an extensive history of making noise about purported bias at her previous jobs.

A review by the Daily Wire found that Haugen has been working with Democrat operatives to amplify her complaint against Facebook, and has procured the same lawyers who previously represented the anonymous Ukraine “whistleblower,” whose allegations led to the first impeachment of former President Donald Trump.

Bryson Gillette, a public relations firm helmed by former Obama aide Bill Burton, is providing Haugen with “strategic communications guidance.” The Free Beacon reports that Burton currently sits on the board for the Center for Humane Technology, which is currently waging a war against Facebook over its policies.

It is worth noting that Jen Psaki, Biden’s Press Secretary, was also employed by the law firm Bryson Gillette as a senior advisor until last September, with the Centre for Humane Technology as one of her clients, according to filings obtained by the Daily Wire.

The publication found that in her previous role at Pinterest, Haugen was responsible for “a recent change to give users the option to filter searches to specific skin tones.” While at Gigster, Haugen gave a talk on how “if we don’t build an eye towards inclusion, we can end up enshrining bias.”

While employed at Google in 2015, Haugen complained that the company was not inclusive enough of women.

“I didn’t realize the way I had been worn down by being a woman in tech… the last team I was on at Google, it had a transsexual Eng[ineering] director, and as a result we had more transsexual women than cis women on our team, which also says something sad about the number of women in tech,” she said. “You don’t see them in major tech companies and when you do see them in major tech companies you see them in places that are in support roles like marketing or perhaps sales. I think that’s a problem,” she said.

Further digging through public records shows that Haugen co-owns a house with Molly Tombley-McCann, a coder who developed a “gamification tool to be a better ally.” Since 2016, Haugen has made more than 20 federal campaign contributions to Democrats according to data in the Federal Election Commission.

In 2020, Haugen donated money to Alexandria Ocasio-Cortez’s congressional campaign, and made a further contribution to AOC’s political action committee. Haugen is also a frequent contributor to the Democratic Senatorial Campaign Committee.

On Tuesday, the Senate’s Sub-Committee on Consumer Protection, Product Safety, and Data Security invited Haugen to air her grievances, which include complaining that Facebook did not do enough to censor speech. She claims that she was motivated to speak out against the company after a friend was “radicalized” by “misinformation.”

Further details of Haugen’s involvement with Democrats have been outlined by the Daily Wire.