Trudeau said he wouldn't refer to Rebel News as a media organization, after we successfully sued for access to the federal leaders' debates. 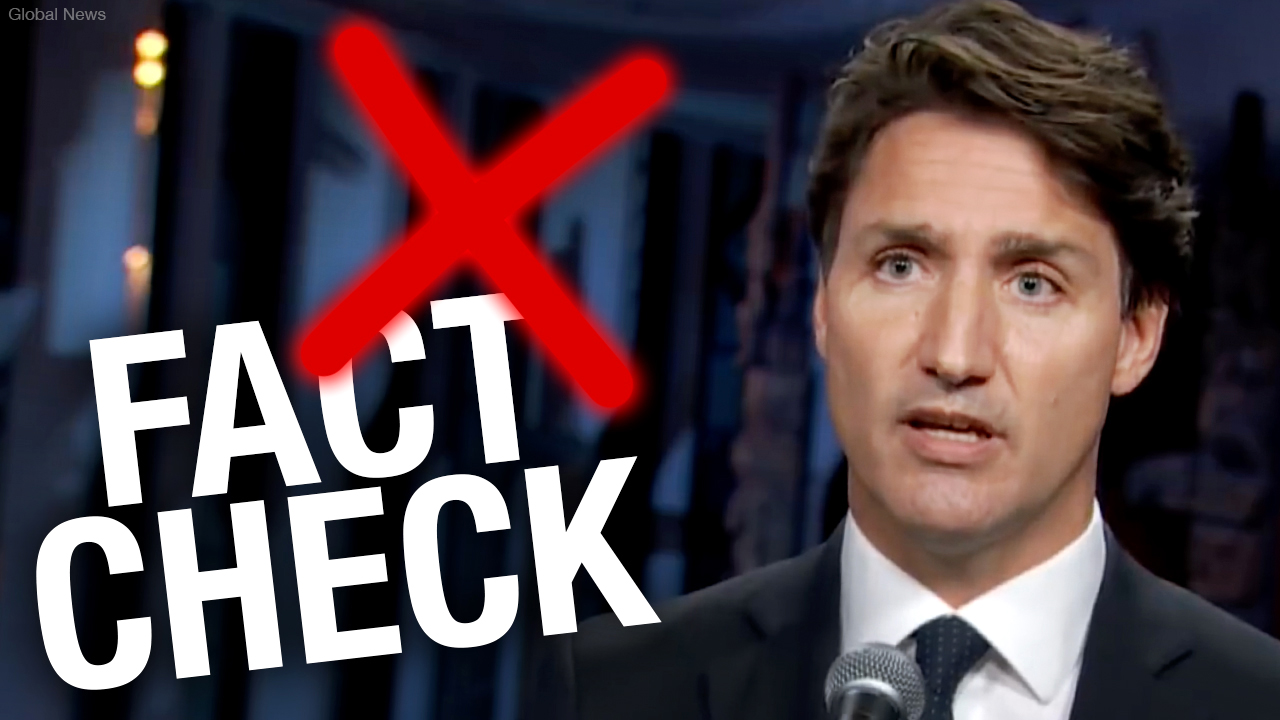 “Mr. Trudeau, the only reason that I am allowed to ask you this question is because today, the federal court ruled that the government doesn’t have the right to determine who is or is not a journalist,” Tamara began.

“This is the second election in a row that the court has overturned your government. Do you still insist on being able to make that decision, and why?” she asked.

Justin Trudeau responds to @tamaraugo's question regarding losing twice in court to Rebel News and deflects to blaming us for the polarization today despite his nationwide unpopularity.

On October 30, 2018, Justin Trudeau's government announced that it would establish a commission to organize the leaders’ debates during federal elections.

This used to be done by different media organizations, but now is run by a governmental body called the Leaders' Debates Commission.

Trudeau refers to Rebel News as part of a group of "organizations like yours that continue to spread misinformation.”

Rebel News takes great lengths not to report misinformation. Justin Trudeau's government, however, was caught distributing a video during this election that Twitter flagged as manipulated media. The video was shared by Deputy Prime Minister Chrystia Freeland, as well as Trudeau himself.

In fact, the Liberals have been continuously busted for distributing "fake news" or "misinformation." True North Centre pointed out ten different times that the government has done so, including calling the WE Charity scandal a made-up conspiracy.

In 2019, Global News contributor Tasha Kheiriddin wrote that "Trudeau is actually one of the most polarizing figures in Canadian politics... Trudeau, like his father Pierre Elliott Trudeau before him, has succeeded in dividing the country and producing one of the most bitter elections in recent memory."

According to the Government of Ontario's Advocate for Community Opportunities, Jamil Jivani, Trudeau’s proposed vaccine passports will create a two-tier society. With Trudeau's offer to pay $1 billion in taxpayer dollars for the provinces to implement vaccine passport programs, Trudeau is literally dividing the country. That's much more polarizing than journalists asking politicians questions.

In fact, Trudeau has bought off media outlets through large bailouts and receives some of the easiest questions from mainstream journalists, including asking what type of shampoo he uses and what his favourite book is. 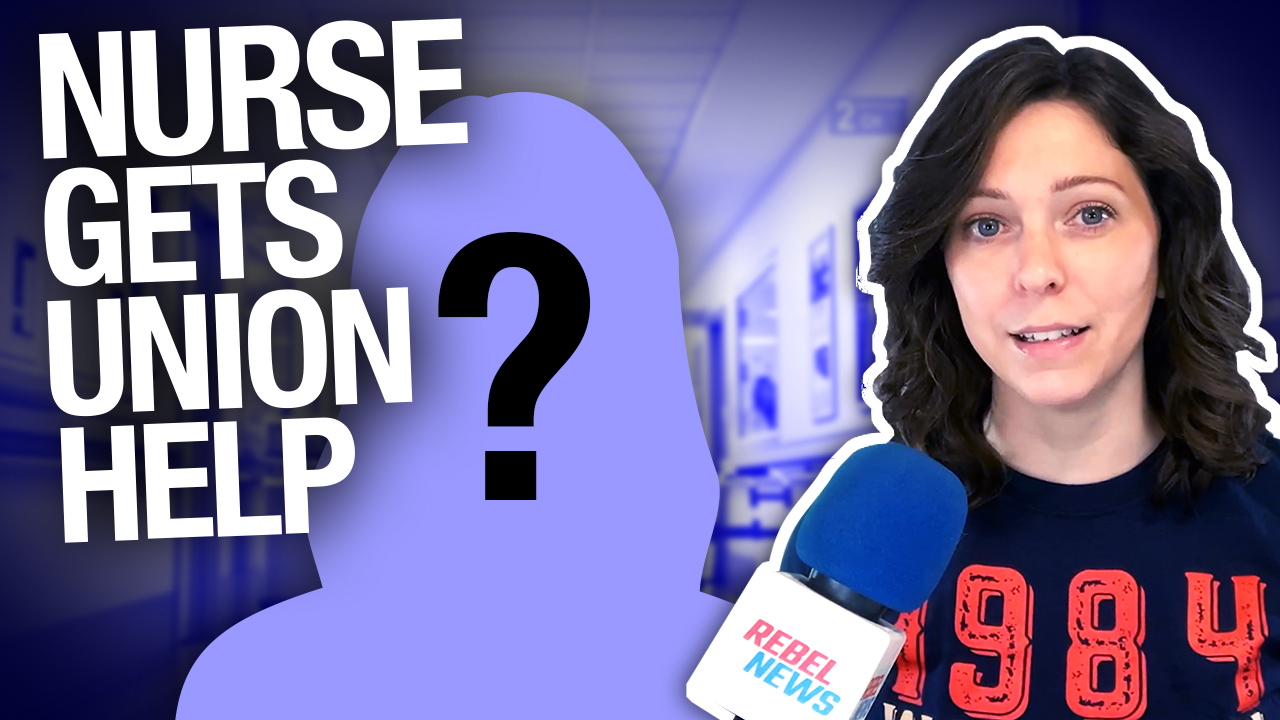