The Biden administration says that it will “follow the science” and that “this is all part of a process that is now underway” as it awaits recommendations from health officials. 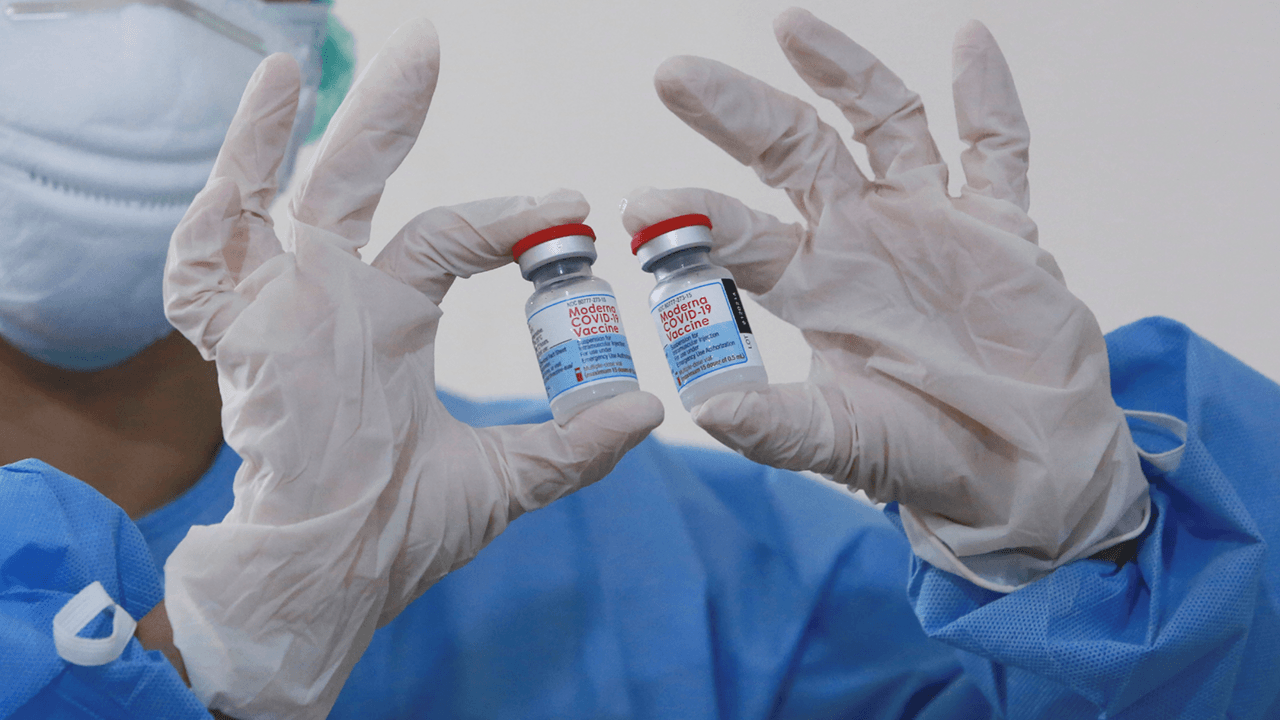 Health officials from the Food and Drug Administration and the Centers for Disease Control and Prevention have told the White House that they need more time to review necessary data before approving a COVID-19 booster shot plan, first proposed as a means to deal with surging rates of the disease.

Both agencies say that so far they have only accumulated enough data to suggest that only some individuals who received the Pfizer vaccine should get a booster shot. According to the New York Times, Dr. Janet Woodcock, acting commissioner of the FDA, and Dr. Rochelle Walensky, head of the CDC, urged caution and advised the White House that they need more time before approving any further action.

For its part, the Biden administration says that it will “follow the science” and that “this is all part of a process that is now underway” as it awaits recommendations from health officials.

"When that approval and recommendation are made, we will be ready to implement the plan our nation’s top doctors developed so that we are staying ahead of this virus," said spokesman Chris Meagher, according to Fox News.

The publication reported that the government’s position on booster shots fell under scrutiny after reports emerged that two FDA officials planned to step down when it appeared like the White House would approve the plan to recommend booster shots without approval or support from the agency’s vaccine advisory team.

“The duo was reportedly frustrated that the CDC and Advisory Committee on Immunization Practices (ACIP) was spearheading decisions that should be the responsibility of the FDA, the biotech news outlet Endpoint News reported, citing a former senior FDA leader as its source,” Fox News reported.

Biden said earlier in September that the plan was to give COVID booster shots to every adult within eight months of receiving the second shot. The decision came amid a surge of the delta variant of COVID-19, which some studies show has double the risk of hospitalization for unvaccinated individuals.

The White House defended its decision to advise the push for booster shots starting Sept. 20, arguing that its stance was not political.

"Well, first of all, we always lead with the science," press secretary Jen Psaki told reporters on Sept. 1. "They reviewed mountains and mountains of available data on vaccine effectiveness and made a clinical judgment that boosters would be needed, and announced a plan to begin them in September, subject, of course, to the FDA and CDC processes to continue."