Feds are investigating the leaders and financiers of Antifa 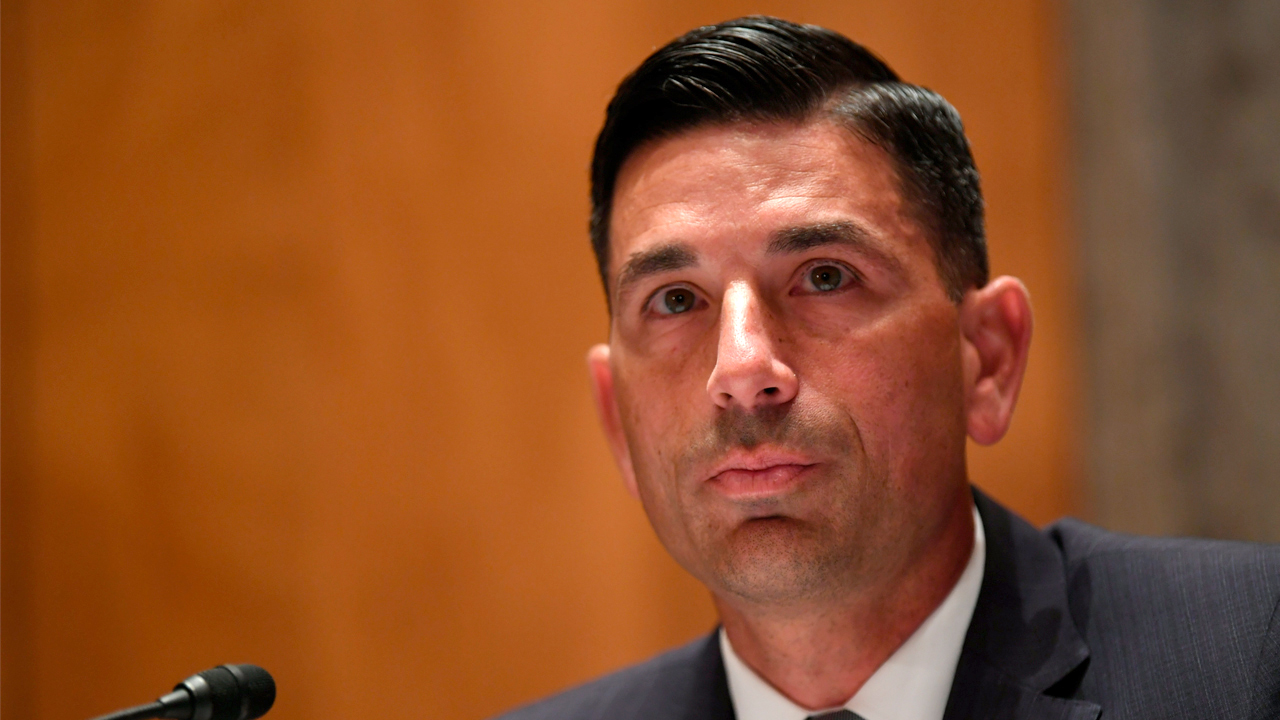 The acting head of the Department of Homeland Security declared on Monday that the federal government is currently investigating those responsible for organizing and funding the riots and looting across the United States in recent months.

Following the death of George Floyd in late May, violence kicked off as Black Lives Matter activists and Antifa militants took to the streets to demand “justice” for Floyd and other black men who lost their lives in altercations with the police. Last week, the self-inflicted shooting of a suspect pursued by police in Minneapolis sparked several nights of looting following false rumors that police had shot him.

Speaking to Tucker Carlson, DHS Secretary Chad Wolf said that the Department of Justice has launched an investigation into the leaders and funders of the far-left militants, whose nightly riots have destroyed all semblance of normalcy in many major US cities including Portland, Seattle, Washington D.C., Chicago, and Minneapolis.

“This is something that I have talked to the AG personally about,” said Wolf, who noted that the feds are “targeting and investigating the head of these organizations, the individuals that are paying for these individuals to move across the country.”

“What we know, Tucker, is that we have seen groups and individuals move from Portland to other parts of the country,” Wolf said, Fox News reports. “Almost 100 of them were from out of state.”

Wolf told the Fox News host that the probe began days following Sen. Rand Paul’s altercation with Black Lives Matter activists in Washington D.C. after he exited the White House, where he attended President Trump’s speech for the Republican National Convention. Paul asked the Justice Department to investigate those responsible for funding individuals involved in the riot. Paul and his wife were attacked by demonstrators.

In an op-ed for Fox News, Paul wrote:

“My question is: Who are these people? Who paid for their hotel rooms? Who flew them in? Law enforcement needs to look at the funding of violent criminal activity like this.

“And national Democrats need to confront it. It’s organized. It’s paid for. It’s violent. It’s not about Black lives or any lives; it’s about anarchy and destruction.”

Wolf agreed with Paul’s assessment, stating that the militants were known to be moving around the country, causing havoc and violence wherever they went.

One day following the riot in Kenosha, WI, Seattle-based activists known as Riot Kitchen were arrested by federal officers. Washington Post reports that police said they recovered helmets, gas masks, riot vests, illegal fireworks, and a number of suspected narcotics from the Antifa vehicles. All nine militants were arrested on disorderly conduct charges.

A Black Lives Matter protester arrested for recklessly driving his van, which was spraypainted with the words “Black Lives Matter” in Washington D.C. on the night of the RNC event was also previously arrested in Portland for interfering with police officers, the Daily Mail reports. While he insists he was acting alone, DC Metropolitan Police described the man as an “outside agitator.” DC police are calling for federal prosecutions against the man and other out-of-towners who showed up to riot.

“We have seen them in D.C., in Sacramento, and elsewhere,” said Wolf. “They are organized. We have seen similar tactics being used from Portland and other cities across the country as well.”

“We are making sure that the investigations that we are involved in, we are getting that information over to the FBI, to those criminal investigators that are doing their job,” he said.

"I wish that was in a little quicker fashion,” Wolf added, but “again, this administration, this president is committed to holding individuals accountable.”