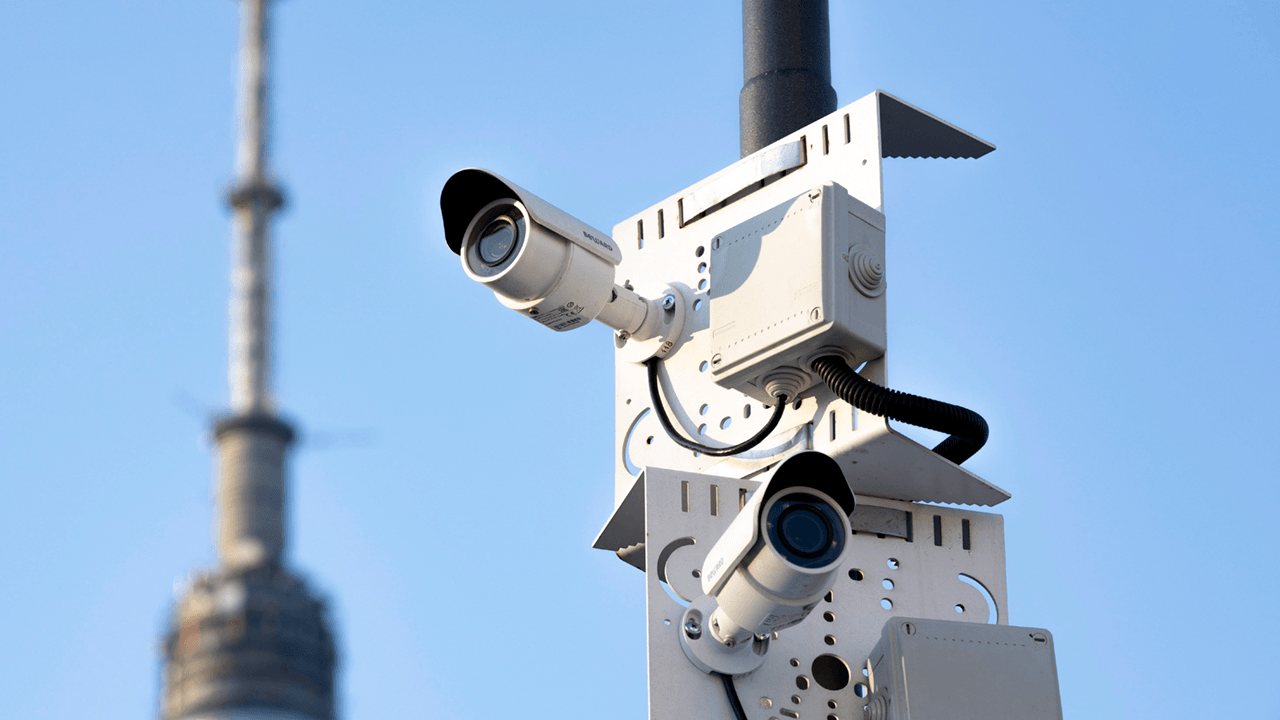 The Canadian government, Toronto Police Service, and owners of the Eaton Centre have all come under fire after being caught using facial recognition technology on millions of citizens without consent, warnings, or notice.

An explosive new report by the Globe and Mail revealed that Canadian government officials "quietly tested facial recognition technology on millions of unsuspecting travellers at Toronto's Pearson International Airport in 2016."

The pilot project, named "Faces on the Move," ran from July to December 2016, with approximately 2,951,540 people passing through border control at Pearson's Terminal 3 during that time period.

Face4 Systems, an Ottawa-based tech firm, conducted the program on behalf of the Canada Border Services Agency (CBSA). According to a presentation obtained by the Globe, the technology was used on between 15,000 and 20,000 travelers per day during the trial period.

Documents obtained by the newspaper through a freedom of information request show the initiative was "meant to pick out people the [CBSA] suspected might try to enter the country using fake identification."

Damn I worked as a manager at a YYZ Pearson Airport CATSA screening checkpoint in 2016. Never knew anything about this!

"The CBSA has identified thousands of international travellers who have been denied entry to Canada or who have been deported after being admitted into Canada," an 87-page-long CBSA report outlining the program read.

"These travellers have been deemed inadmissible for any of a number of reasons, such as security, criminality, health grounds, misrepresentation or non-compliance with the lRPA. Many of these inadmissible travellers try repeatedly to re-enter Canada."

"The CBSA uses a list containing the names of previously deported persons and other similar lists to identify inadmissible travellers at ports of entry. Many such travellers, however, use false identity documents, or even legally change their names in their home countries and obtain new, legal travel documents under their new names," the report continues.

"Name-based lists such as those currently in use have inherent limitations which can be overcome using biometric technologies."

Canada Research Chair in Internet and E-commerce Law Michael Geist wrote on Twitter, "A year after an election campaign in which surveillance and Bill C-51 was a major issue with promises of reform, the government tested facial recognition technology on millions of people at Pearson Airport with no disclosure."

The CBSA Privacy Impact Assessment document states that "facial photographs, some scene camera recordings, and POD records must be retained until the end of the project," and that all records were to be destroyed by the end of it "except for records that were used for an 'administrative purpose'."