First announced in 2019, officials estimate the airport upgrades will be complete in 2027. Despite the delays, Defence Minister Anita Anand said the $80 million price increase wouldn’t stop her from addressing Arctic security and climate change. 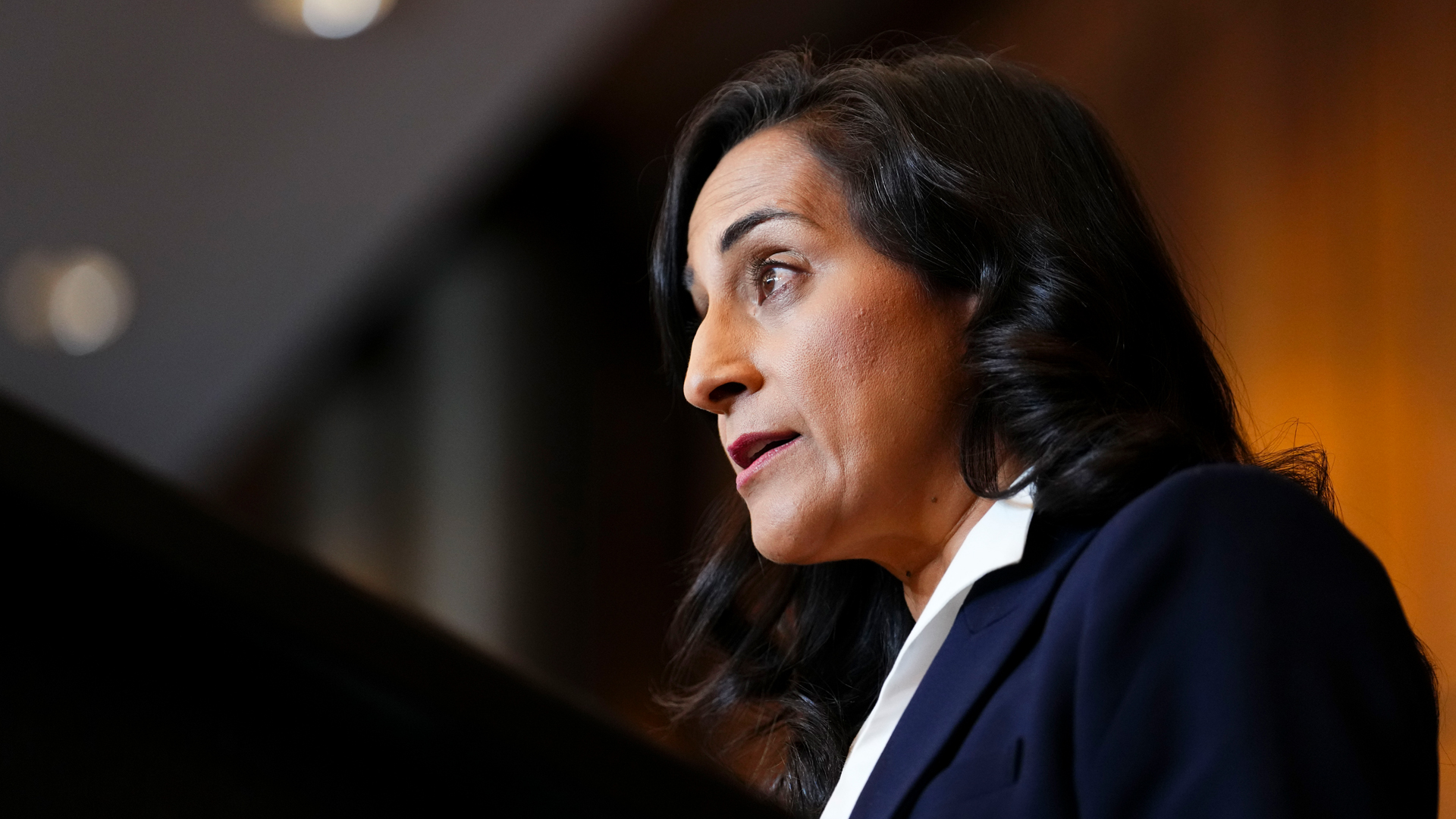 The Trudeau Liberals have committed to upgrading a northern military airstrip, but at a 53% higher cost than estimated.

First announced in 2019, officials estimate the airport upgrades will be complete in 2027. Despite the delays, Anand said the price increase wouldn’t stop her from addressing Arctic security and climate change.

“The Arctic faces unique safety […] concerns because of climate change,” she said. “It is our responsibility to provide our military personnel with the infrastructure they require to be well-prepared to defend the North.”

Officials said the investment at the Inuvik Airport would better equip the runway for larger, heavier aircraft as Canada modernizes its air-force presence in the Arctic.

To prepare for new planes, the federal government announced it would extend the airport’s 6,000-foot runway by 3,000 feet and modernize its navigation technology, lighting, and landing gear.

The decision to upgrade the Arctic airstrip comes amid the fed's $19 billion purchase of 88 F-35 fighter jets to replace its aging CF-18s over the next decade.

Robert Huebert, a professor of political science at the University of Calgary who studies Canadian security and Arctic Sovereignty, told the Globe and Mail that the procurement of F-35 jets gives Canada the military capability to defend itself from military advances by Russia and China, among other threats.

Anand said the aircraft provides Canada's Air Force with the tools necessary to "continue to defend North America, enhance our Arctic sovereignty and meet our NATO and NORAD obligations in the face of current and emerging threats."

She said the jets can operate in the "unique environment of Canada, specifically the Arctic, with its cold weather and short, icy, wet runways."

Army officers estimate the costs at between $500 million and $1 billion, with a contract expected for 2026 and the first anti-air defence systems in place a year later.