The feds previously spent almost $400 million on used F-18s from the Royal Australian Air Force. They also launched a $1.3-billion program to extend the lifespans of the jets it already owned before Monday's announcement. 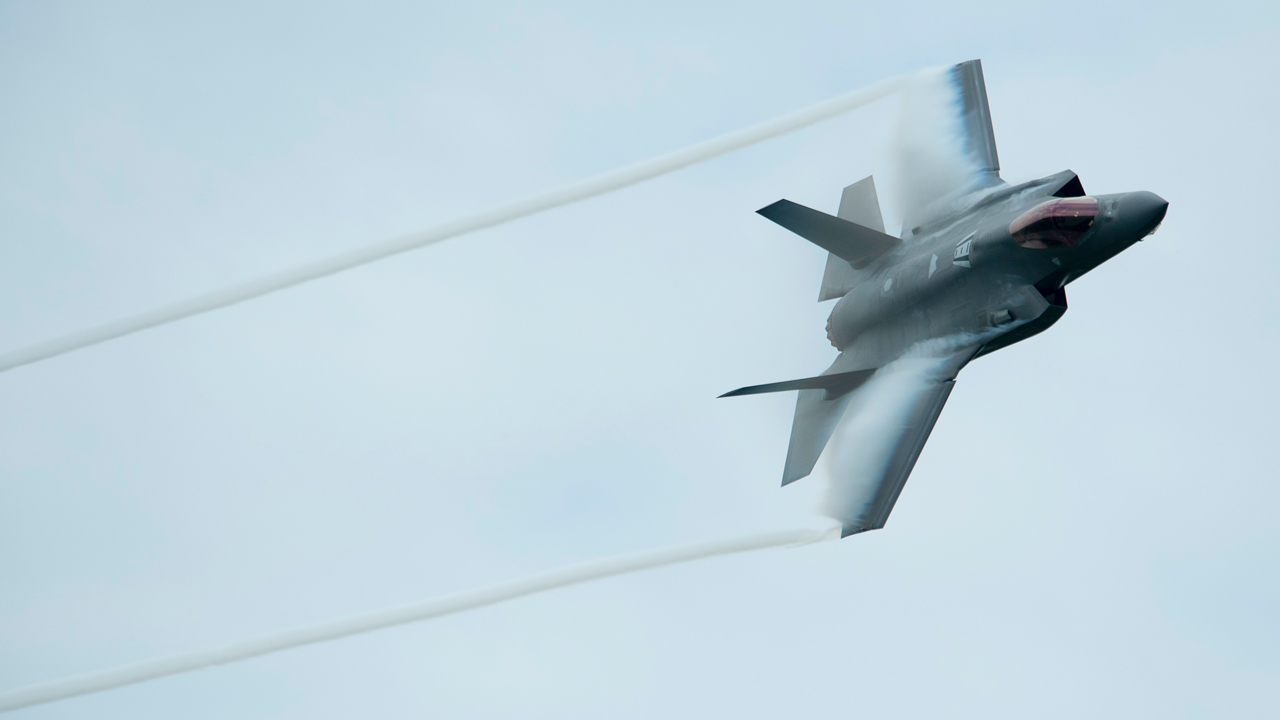 The Trudeau Liberals confirmed Monday that they would receive the first delivery of 88 F-35 fighter jets in three years. They hope to replace their aging CF-18s fully over the next decade.

Last March, the feds announced their interest in replacing their CF-18s. Finally, they confirmed the $19 billion purchase after anonymous sources within the Department of National Defence leaked the details to the press in December.

According to two defence sources, the Department of National Defence received quiet approval mid-December to spend $7 billion on 16 F-35 fighter jets and related gear. The Canadian Press independently verified the accuracy of a document summarizing this request to the Treasury Board.

On Monday, Defence Minister Anita Anand said her government would receive the first four of 88 F-35s by 2026, with another six expected for 2027 and 2028. She told reporters that they intend to replace the country's entire fleet of CF-18s by the end of 2032.

The total cost to operate and maintain 88 F-35 jets over their decades-long lifespan amounts to $70 billion.

Despite Prime Minister Justin Trudeau campaigning against purchasing the expensive aircraft during the 2015 federal election, the Liberals eventually warmed up to the idea as the "best option" on the market.

Conservative defence critic James Bezan accused his Liberal counterparts of contradicting themselves on the F-35 jets by purchasing "rusted out" F-18s, only to realize the Conservative plan from the Harper administration was ideal.

However, the feds spent nearly $400 million on used F-18s from the Royal Australian Air Force. They also launched a $1.3-billion program to extend the lifespans of the jets it already owned before Monday's announcement.

"The fact is Trudeau has failed to provide our military with the equipment they require now," said Bezan.

"The F-35 is a modern, reliable, and agile fighter aircraft used by our closest allies in missions across the globe. It is the most advanced fighter on the market and the right aircraft for our country," added Anand during a press conference Monday.

Robert Huebert, a professor of political science at the University of Calgary who studies Canadian security and Arctic Sovereignty, told the Globe and Mail that the procurement of F-35 jets gives Canada the military capability to defend itself from military advances by Russia and China, among other threats.

Anand said the aircraft provides Canada's Air Force with the tools necessary to "continue to defend North America, enhance our Arctic sovereignty and meet our NATO and NORAD obligations in the face of current and emerging threats."

She said the jets can operate in the "unique environment of Canada, specifically the Arctic, with its cold weather and short, icy, wet runways."

Anand spoke to her government's reasons for shifting back to the F-35s, stating the decision resulted from a "fair, open, and competitive procurement process," in which the US government and Lockheed Martin beat Sweden's Saab Gripen in a competition for the contract early last year.

The minister said the operation and maintenance of the aircraft could net the Canadian economy over $425 million annually and approximately 3,300 jobs over 25 years across facilities in Bagotville, Quebec, and Cold Lake, Alberta, which she said require modernization.

"Getting the aircraft is probably going to be the easier part," he said. "There's a huge personnel shortage across our military, and the RCAF is short on fighter pilots and technicians specifically, so getting enough human talent will be critical."

"Building all the new infrastructure required to operate the aircraft in Canada on schedule will also be key to getting the aircraft operating on time. The manufacturer has built hundreds of planes and is building hundreds more, but we haven't modernized our fighter infrastructure for decades."