Since 2012, the Canadian military has operated without air defence capabilities despite several attempts to convince past governments to purchase such equipment. 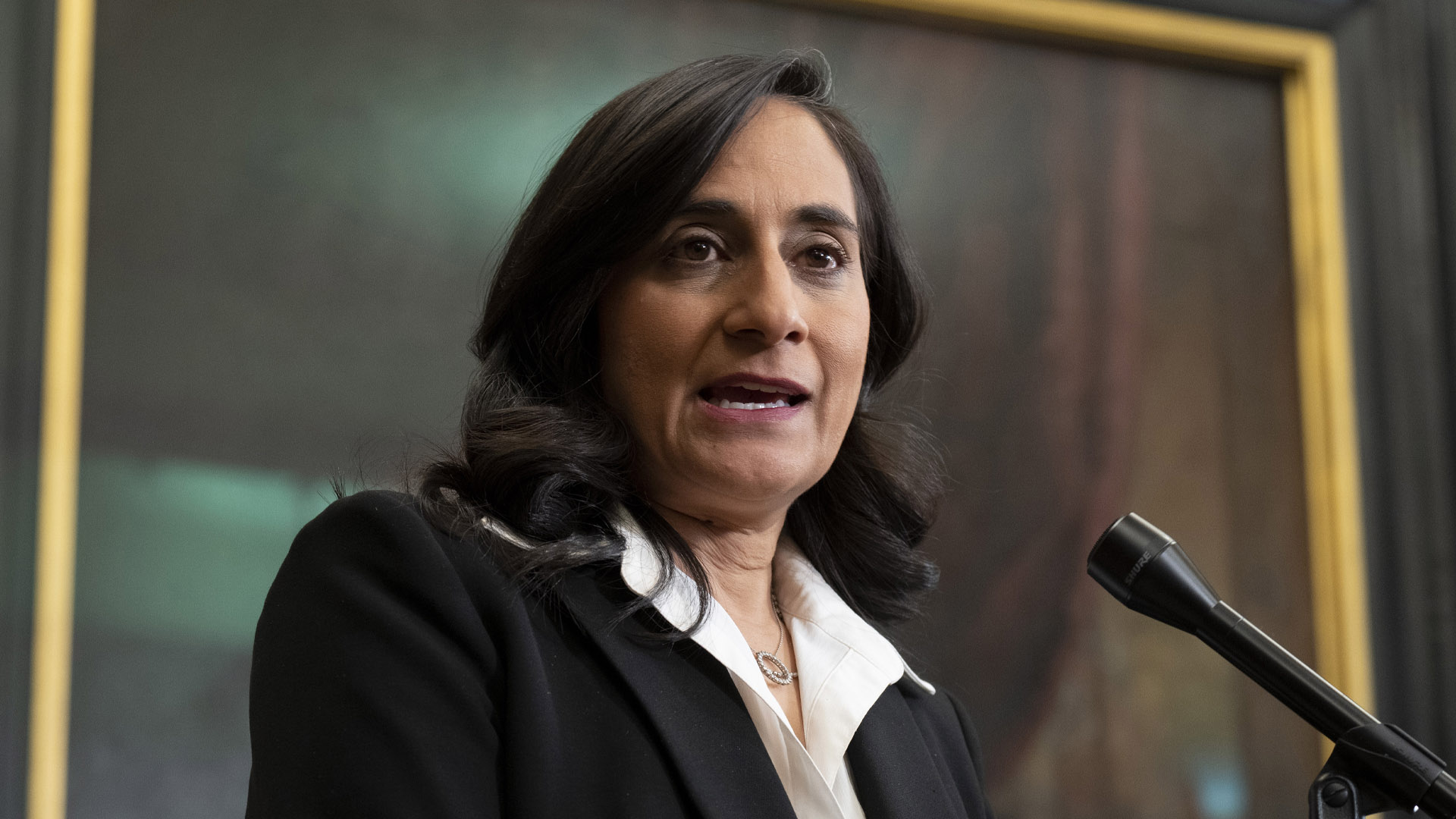 The Trudeau Liberals are sending more than $400 million in taxpayer dues to fund air defence systems for Ukraine to aid the war-torn country in their efforts against Russian hostilities.

Defence Minister Anita Anand announced Tuesday that Canada intends to purchase a "National Advanced Surface-to-Air Missile System" and associated munitions from its southern neighbour to donate to Ukraine. A NASAMS is a short- to medium-range ground-based air defence system that protects against drone, missile and aircraft attacks.

"Canada stands in solidarity with Ukrainians as they fight heroically against Russia's illegal and unjustifiable invasion," said Anand. "We have committed over $1 billion in military assistance to Ukraine, and today we are moving forward with the first Canadian donation of an air defence system to Ukraine."

Anand affirmed her government's commitment to collaborate with the United States and other allies to address Ukraine's short and long-term defence.

The roughly $406 million donation comes amid criticism that the Canadian Armed Forces remained without such equipment for over a decade. Trudeau's Defence Minister failed to explain how the government acted so quickly on Ukraine's behalf while ignoring the needs of its military.

"We continue to work towards procuring Ground-Based Air Defence Equipment for the Canadian Armed Forces — and Minister Anand is committed to getting this done, as outlined in our defence policy," reads a written statement from the Department of National Defence.

Since 2012, the Canadian military has operated without air defence capabilities despite several attempts to convince past governments to purchase such equipment.

In 1989, they had a state-of-the-art air defence anti-tank system known as ADATS. It protected bases in Germany against attack by the Russians, but with the Cold War ending soon after, the military shipped the systems back to Canada.

Despite brief usage during the G8 summit in Alberta in 2002, the ADATS was sparingly used and removed from service a decade later, citing budget cuts from the Conservative government. Deemed a "risky" decision by army officers, they considered the cut acceptable in the short term.

"We see the evolving threat from drones, rockets, and other forms of indirect fire," said Eyre, who has since been promoted to Chief of the Defence Staff. "We have to be able to protect ourselves."

According to records obtained by The Canadian Press, army officers estimated the costs at between $500 million and $1 billion. Industry officials said they expect a contract in 2026, with the first anti-air defence systems in place a year later.

Army officers said then that the new system would be used to deal with drones, rockets, artillery and mortar munitions, air-to-surface missiles and bombs.

According to the US Congressional Research Service, Raytheon of the US and Kongsberg Defence of Norway are jointly spearheading the construction of the NASAMS that Canada is sending to Ukraine as part of a substantive aid package.

"Dear Justin Trudeau, your true leadership in standing for democracy and human rights has been vividly proven again," tweeted Ukrainian President Volodymyr Zelenskyy. "Thank you for helping us to protect our sky. NASAMS procured for us by Canada will be a strong shield for our cities and citizens."