'The biggest contributor to these fatal overdoses is fentanyl in white powder and in fake pills that are scattered across the streets,' Dr. Khan reported. 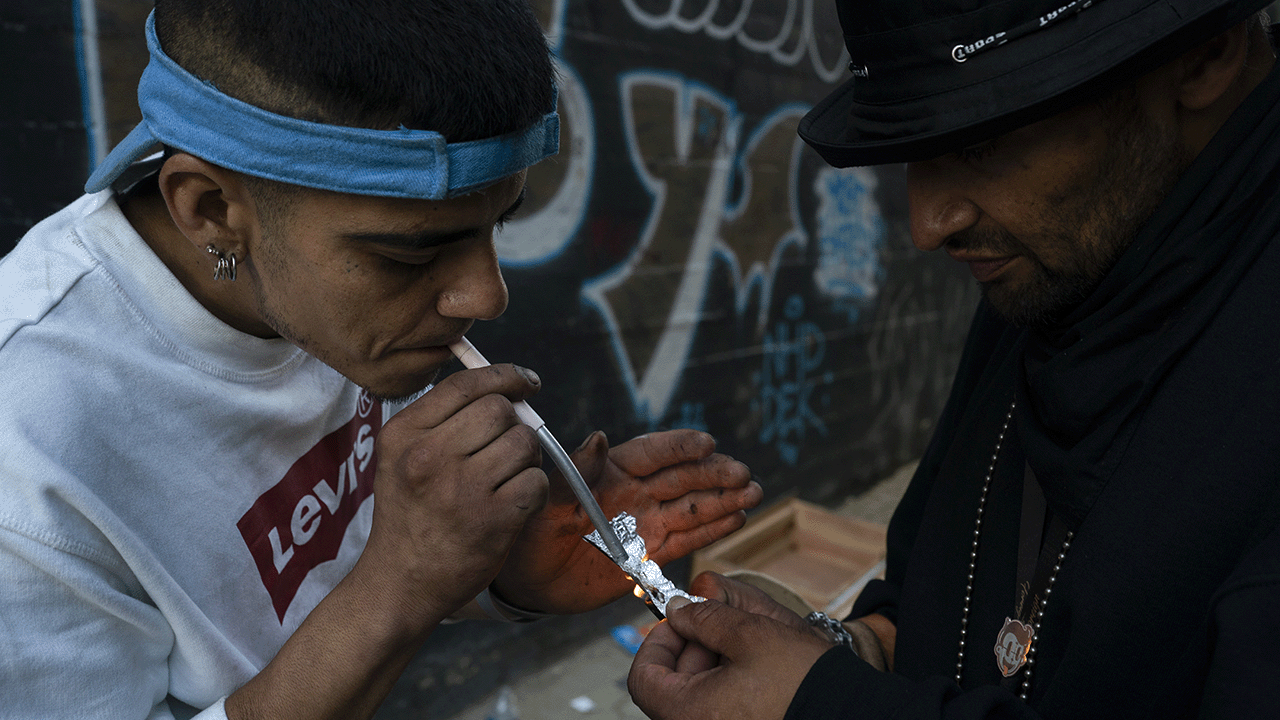 Seattle's fentanyl overdose crisis is so dire that the King County Medical Examiner has nearly reached the limits of storing deceased bodies.

This information was divulged by Seattle-King County Public Health Director Dr. Faisal Khan during a recent Board of Health conference.

"The Medical Examiner’s Office is currently facing difficulty when it comes to storing bodies, due to the continued rise in fentanyl-related deaths," Dr. Khan stated.

As of January 22, 2023, the county had already endured over one fatal fentanyl overdose death per day, with 31 deaths in total. This number is higher than anything the county has ever seen; in 2020, the county reported 1,019 fatal overdoses, with 686 of those attributed to fentanyl, KTTH’s Jason Rantz reported.

As detailed by Rantz, the drug crisis has only grown since Washington Democrats decided to decriminalize drugs after the state supreme court declared the state's felony possession law unconstitutional. The Democrats opted to make it a misdemeanor, which is not charged, instead of changing one word in the law: "knowingly."

Consequently, drugs were essentially legalized against the wishes of Republicans.

"The biggest contributor to these fatal overdoses is fentanyl in white powder and in fake pills that are scattered across the streets," Dr. Khan reported.

As a result of such an influx of deaths, the county is taking steps to accommodate the increase, including storing bodies on autopsy gurneys and partnering with funeral homes.