Florida Gov. Ron DeSantis has announced the state’s unemployment rate has dropped to 2.8%, which contrasts to the nationwide figure of 3.6%. 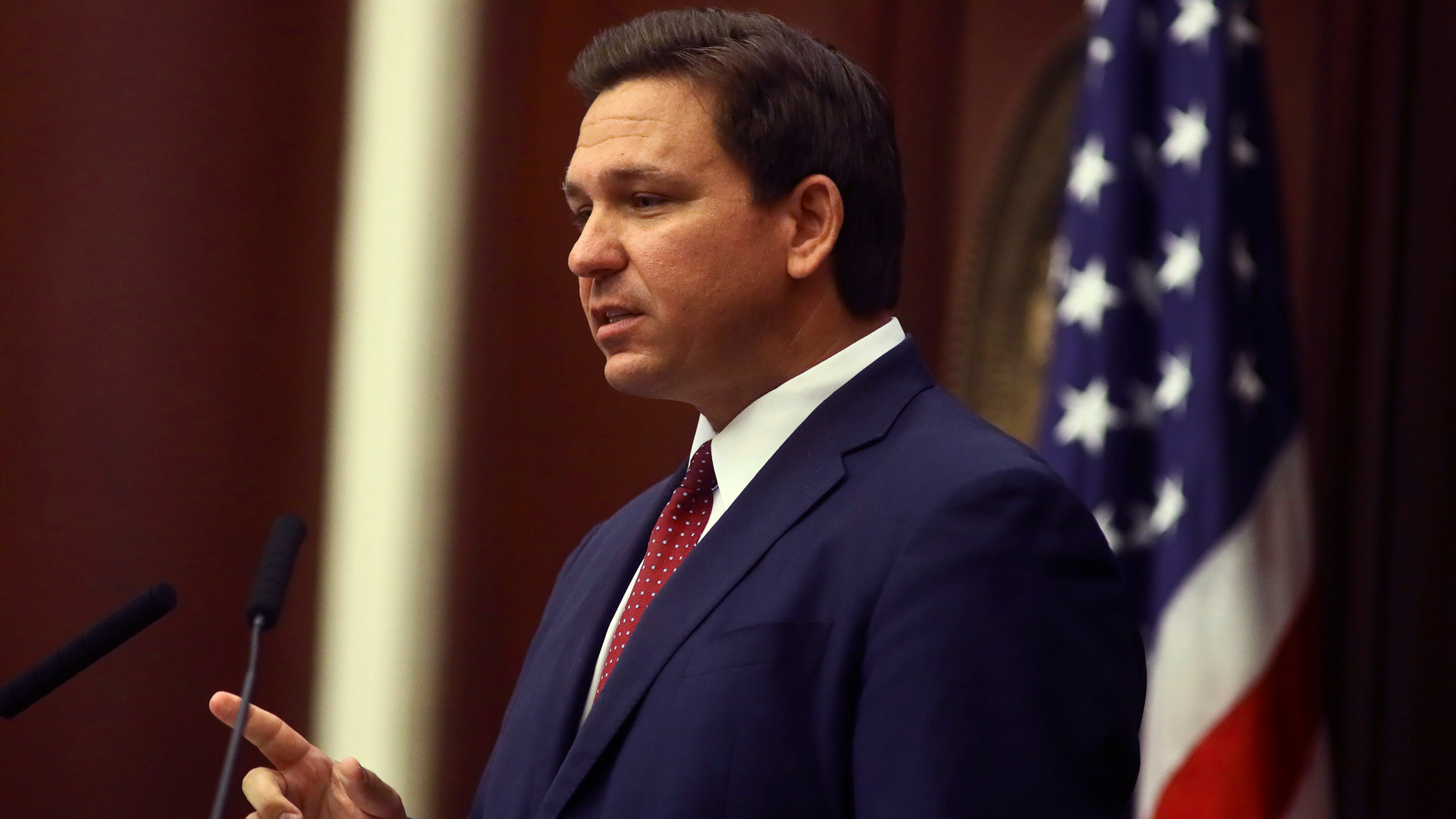 Speaking on Friday, DeSantis announced that Florida’s June 2022 data indicates that the statewide unemployment rate has declined or held steady for 23 consecutive months. The figures show the national unemployment rate remaining unchanged at 3.6%, 0.8% higher than in Florida.

“Despite Biden administration policies that have produced record inflation, skyrocketing gas prices, and slowing national GDP, Florida continues to outpace the nation with strong job growth and an increasing labor force” said DeSantis. “Florida’s unemployment rate has remained lower than the nation for 19 consecutive months and is now close to a full percentage point lower than the nation as a whole,” added the governor, “June’s data demonstrates once again that our freedom first approach is working for Floridians.”

“Thanks to Governor DeSantis’ decisive leadership and unwavering commitment to our state’s success, Florida is home to a skilled, competitive workforce and a steady economy despite national economic conditions,” said Florida Department of Economic Opportunity (DEO) Secretary Dane Eagle. “DEO will continue to ensure that Floridians have access to meaningful opportunities to support their families, grow their businesses, and contribute to their communities.”

Florida’s continued growth represents the addition of new jobs in the state for 26 consecutive months, with private companies growing by 5.8% over the past year.

Florida’s over-the-year private sector job growth rate has exceeded the nation’s for 15 consecutive months since April 2021, the report stated. Getting a job in Florida remains easy for residents of the state, with more than 603,000 jobs posted online, according to the June data.