Dorsey, a personal friend of Musk, will be deposed by both Twitter and Elon Musk's legal teams over Twitter. 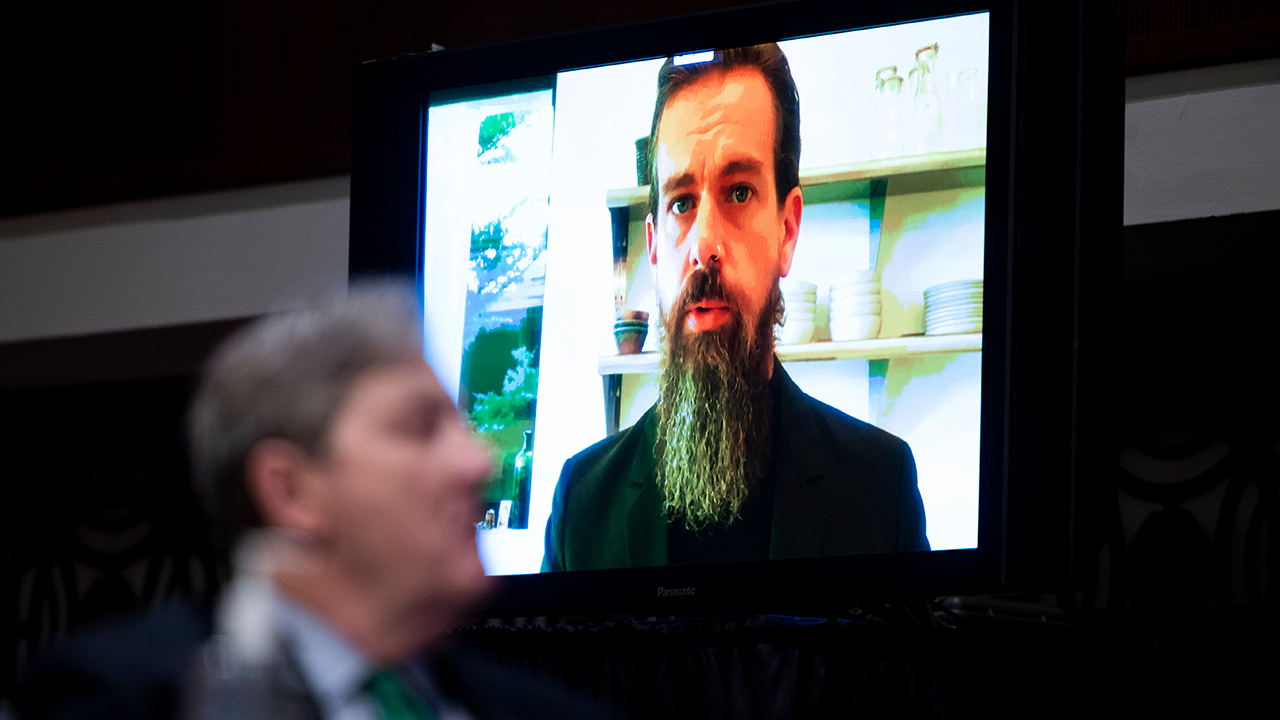 Both Twitter and Elon Musk’s legal teams will depose former Twitter CEO Jack Dorsey at the upcoming battle over the social media platform, which Musk originally pledged to buy but later backed out of.

Musk moved to back away from a $44 billion deal to acquire Twitter earlier this year, citing the company’s failure to provide him with adequate data regarding its active user-profiles and the prevalence of fake and bot accounts.

Musk argues that the prevalence of fake accounts on Twitter could be as high as 33% rather than the company’s self-reported 5% figure, with a lower number of monetizable daily active users. If true, this would justify a lower valuation for the company well beneath the $44 billion he offered to purchase Twitter – a figure that was only recently approved by Twitter’s shareholders.

Musk’s legal team subpoenaed Dorsey over documents relating to “the impact or effect of false or spam accounts on Twitter’s business and operations” and is set to face questions from both Twitter and Musk’s lawyers on Tuesday, Bloomberg reported.

The judge presiding over the case, Delaware Chancery Court Chancellor Kathaleen McCormick has granted Musk’s lawyers permission to invoke the testimony of former Twitter security executive Peiter “Mudge” Zatko, who stated in a whistleblower report that Twitter did not have the resources or motivation to make an accurate assessment of the number of fake accounts present on the platform.

Zatko testified before the Senate Judiciary Committee last week informing lawmakers that Twitter’s cybersecurity flaws make it a national security concern due to its exposure to foreign intelligence agencies.

Dorsey, who co-founded Twitter and still retains a 2.4% stake in Twitter, resigned last year to lead Block. He has called Musk the “singular solution” he trusts to run the platform.

“I love Twitter. Twitter is the closest thing we have to a global consciousness,” Dorsey said in a statement in April following the company’s board of directors’ unanimous approval of the purchase. “The idea and service is all that matters to me, and I will do whatever it takes to protect both. Twitter as a company has always been my sole issue and my biggest regret. It has been owned by Wall Street and the ad model. Taking it back from Wall Street is the correct first step.”