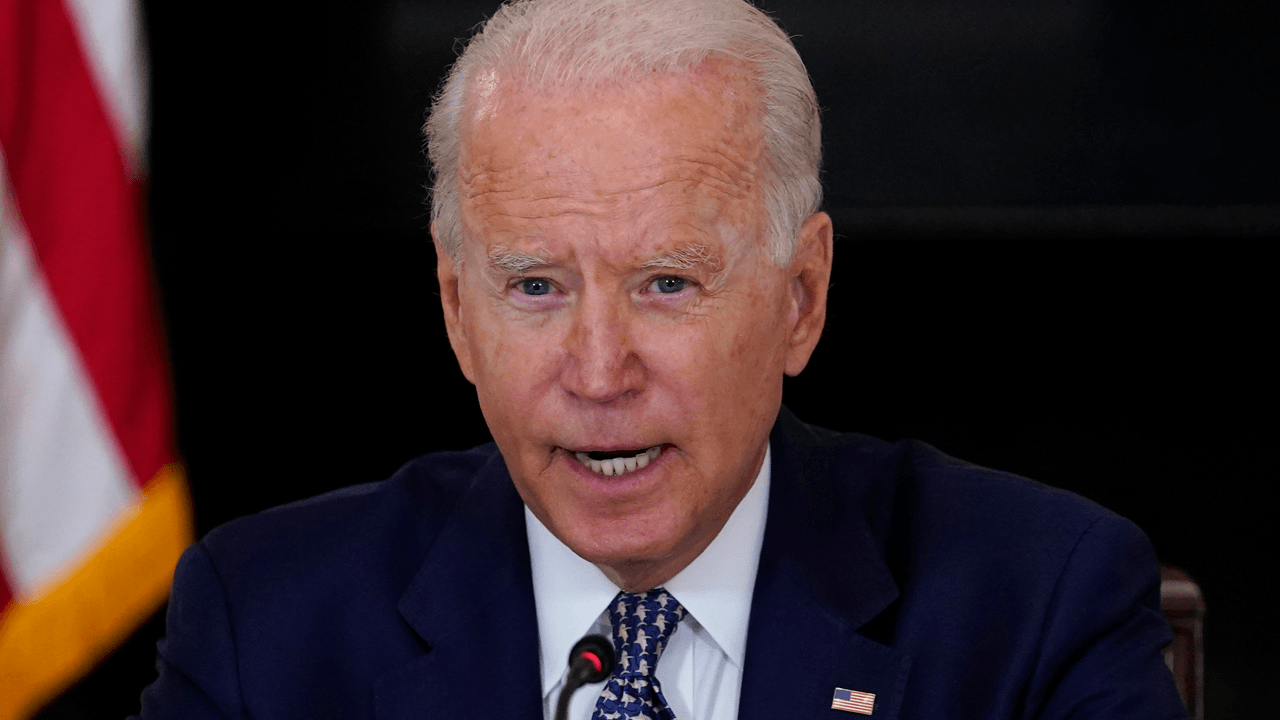 President Joe Biden faces increased scrutiny as the situation in Afghanistan continues to deteriorate amid the pullout of U.S. military forces from the region. Ryan Crocker,  who served as ambassador to Afghanistan during the Obama administration, blasted President Biden, saying he has "grave questions" about Biden's "ability to lead" America as the nation's commander in chief following the stunning collapse of Afghanistan.

In an interview with local paper the Spokesman-Review, Crocker said that he has serious concerns regarding Biden’s capabilities of leading the country forward.

“I’m left with some grave questions in my mind about his ability to lead our nation as commander-in-chief,” Crocker said, speaking to the Spokesman-Review. “To have read this so wrong – or, even worse, to have understood what was likely to happen and not care.”

Crocker added that the U.S. withdrawal from Afghanistan has provided the Taliban with the narrative that they so desperately crave: that they defeated the world’s number one superpower.

“We’re going to pay for that for a long time to come, and that’s why it is insane – just idiotic – to think that we can tell the Taliban that if they don’t stop taking over territory and play nice, the international community will withhold recognition and support,” he said.

“The Taliban really doesn’t care, because they’ve got something far more valuable,” he added.

Crocker said that U.S. intelligence agencies will now find it more difficult to track Islamist terrorists, with Chairman of the Joint Chiefs of Staff Mark Milley telling U.S. senators on Sunday that the Taliban are more capable of quickly regrouping and carrying out operations out of Afghanistan.

“We have seen this movie before,” Crocker said. “This would be the Taliban of the 1990s that gave safe haven to al-Qaida, except they’re meaner and tougher than they were then because of what they’ve been through.”