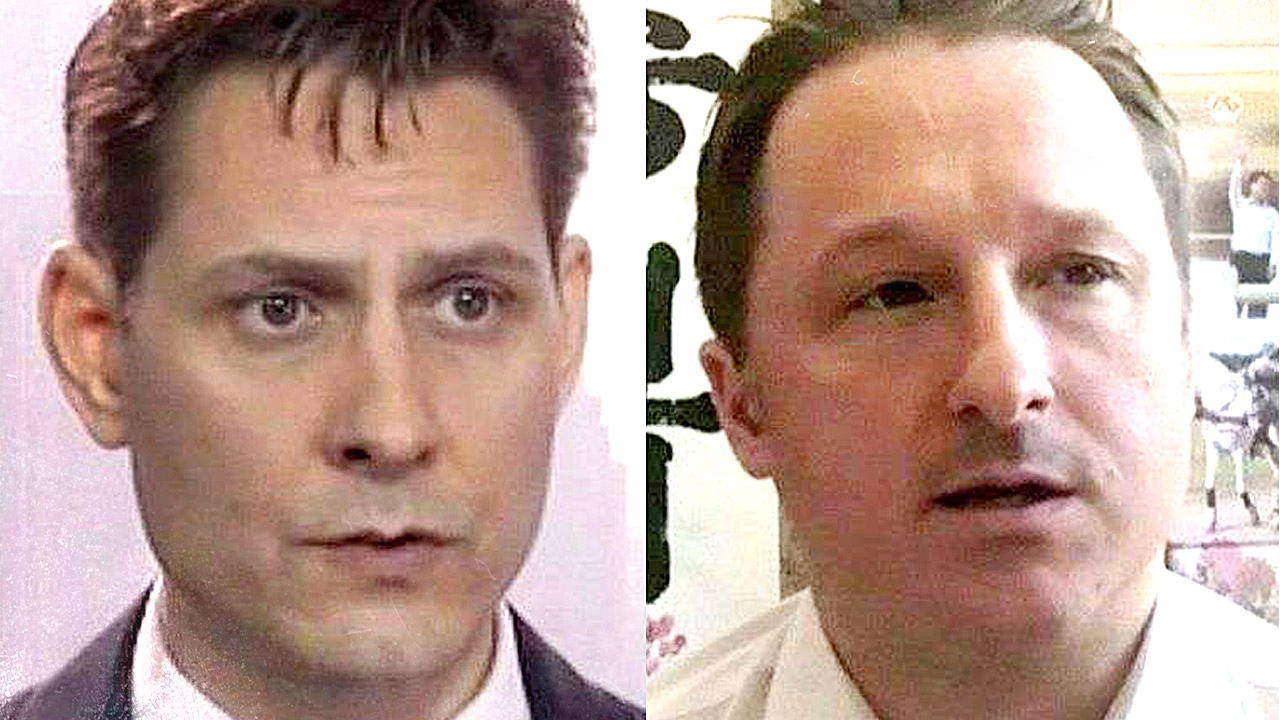 It’s been 500 days since Canadians Michael Savor and Kovrig were taken prisoner by Communist China.

The CCP government has held former diplomat Kovrig and businessman Spavor without trial since December 2018.

The two were taken as political prisoners by China on spying charges that were seen as retaliation for Canada’s arrest of the chief financial officer of Huawei Technologies, Meng Wanzhou, at the request of American authorities.

Wanzhou is now under house arrest in Canada while she fights extradition to the United States on suspicion she violated U.S. trade sanctions against Iran. According to Global News, Wanzhou whined about her inhumane treatment, describing her Vancouver bail conditions as “restricted to a limited space” despite being confined to a six-bedroom, multi-million dollar Canadian home.

A report in the South China Morning Post describes the benevolences of the Maoist prison system afforded to the detained Canadian men during the China-spawned COVID-19 pandemic. It appears the Michaels are getting extra gruel, more mail days and even harsher confinement:

"The authorities have provided better food for all the detainees, including Michael Kovrig and Michael Spavor, so as to help strengthen their immunity,” the Chinese embassy’s statement said:

“Second, given the relevant detention centres have been totally enclosed due to the epidemic, to ensure their contacts with the Canadian consular agencies in China, the frequency of transference of letters and parcels to Michael Kovrig and Michael Spavor has been increased as interim arrangements.”

In the last 500 days, the Liberal government has given the Chinese government over $41 million in foreign aid, $830,000 in research funding to the very lab that may have released the coronavirus pandemic, and Canada’s strategic stockpile of medical protective equipment.

In return, Michael Kovrig was allowed to call his ailing father once. 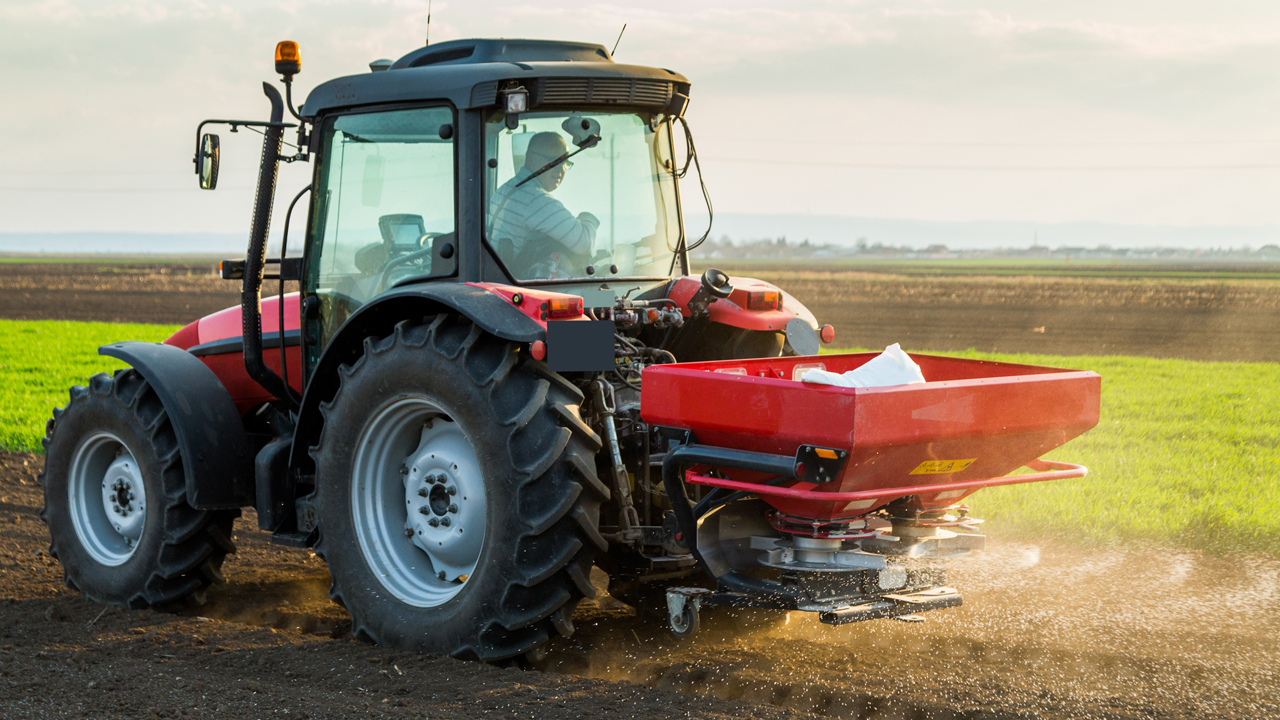 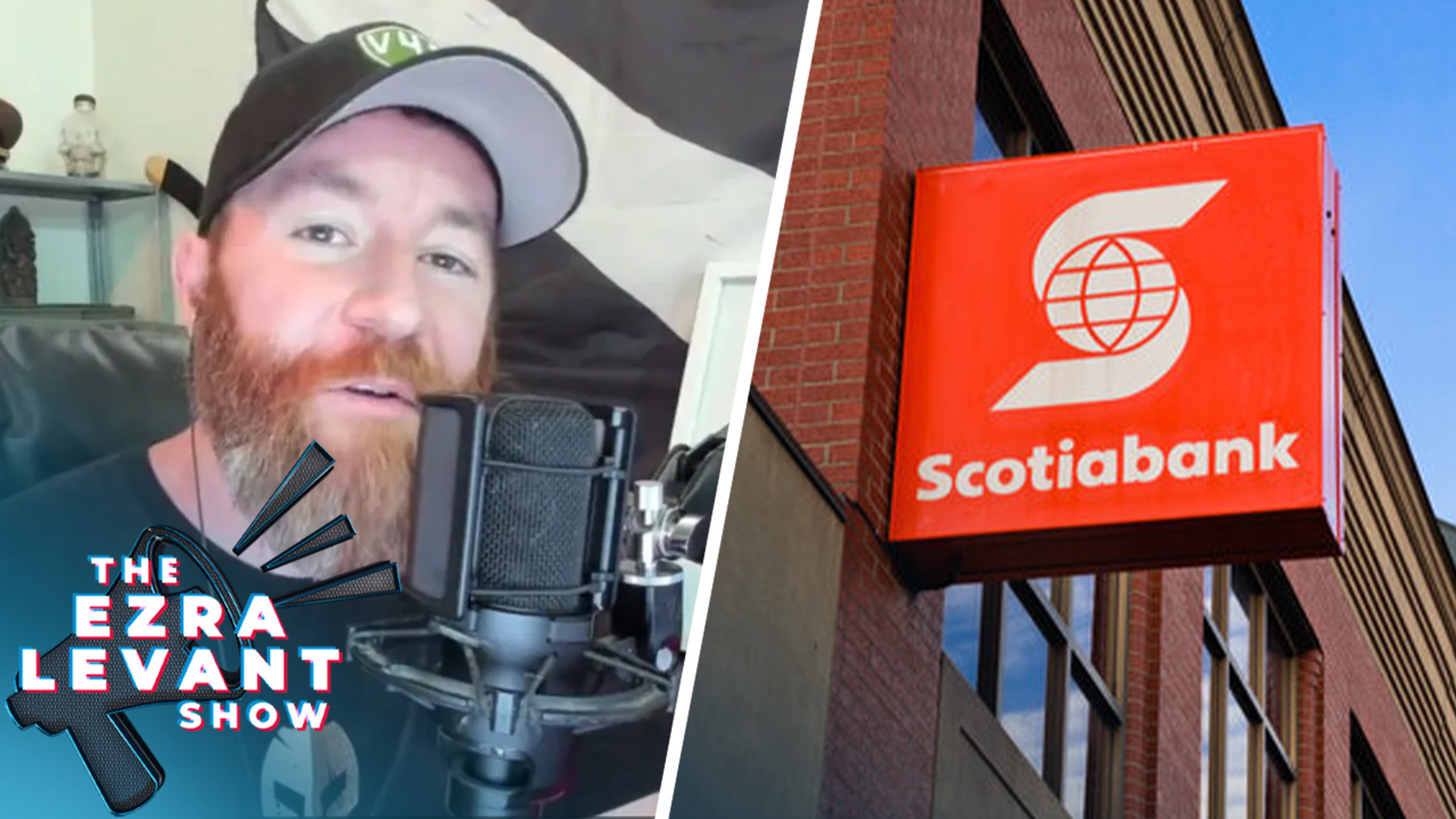 Sheila Gunn Reid: 'I don't have to like you or agree with you to think that you have human rights here in Canada' 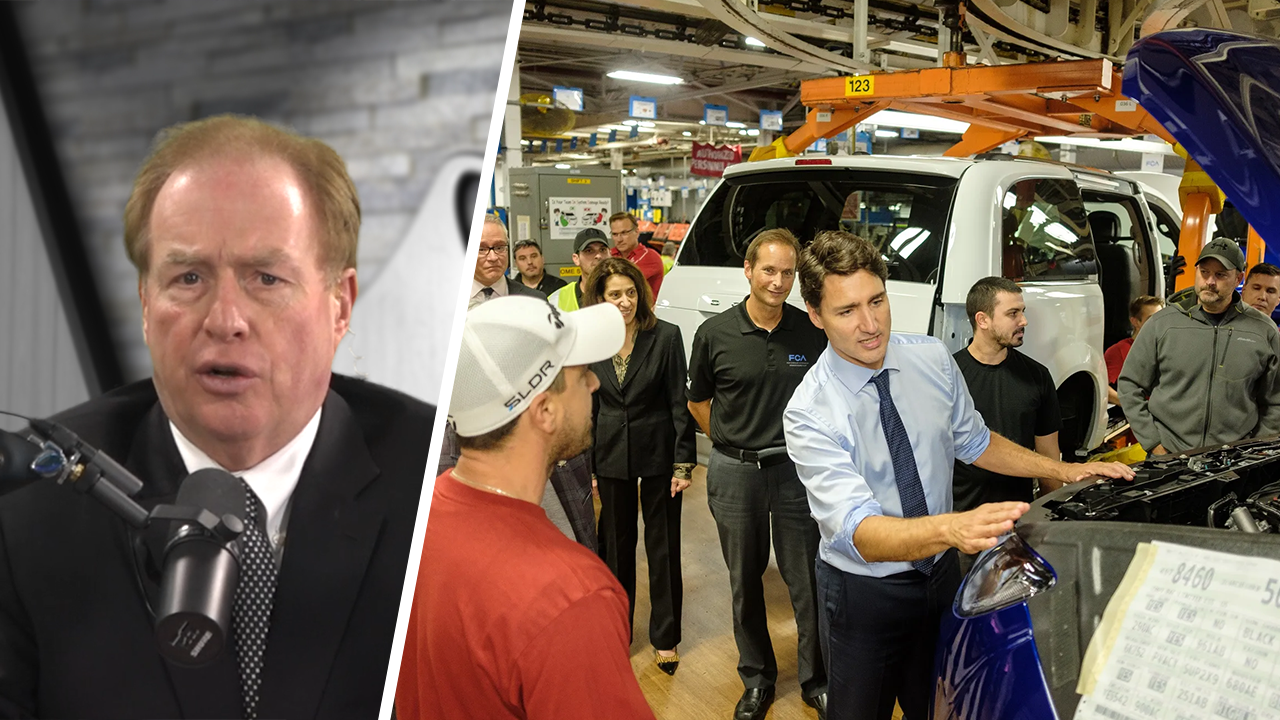 At Chrysler’s Windsor assembly plant, t-shirts that are offensive to Justin Trudeau are strictly verboten… 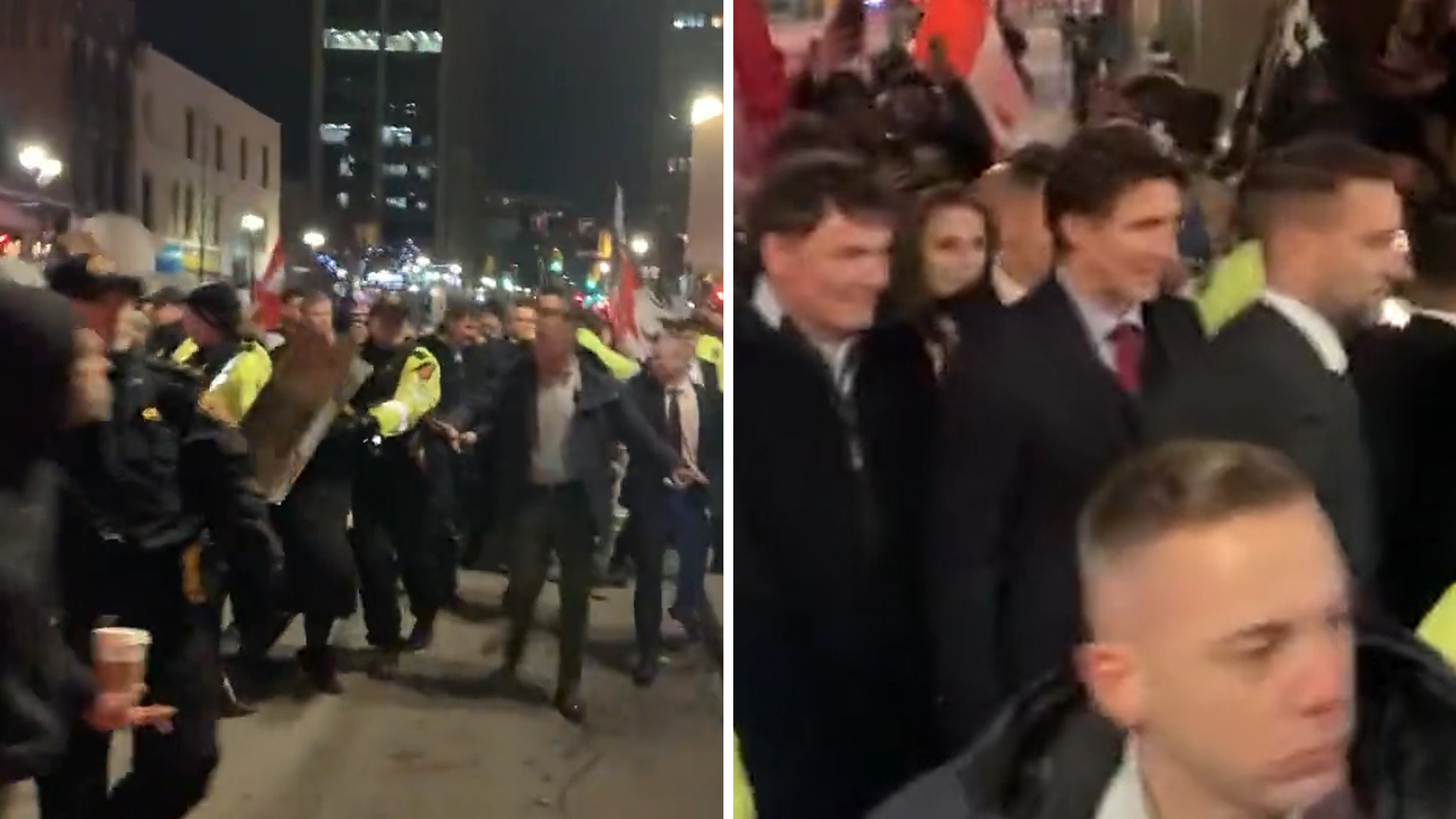