Hajdu chief of staff: We shouldn't say syringes are for vaccinating — say they're for flu season 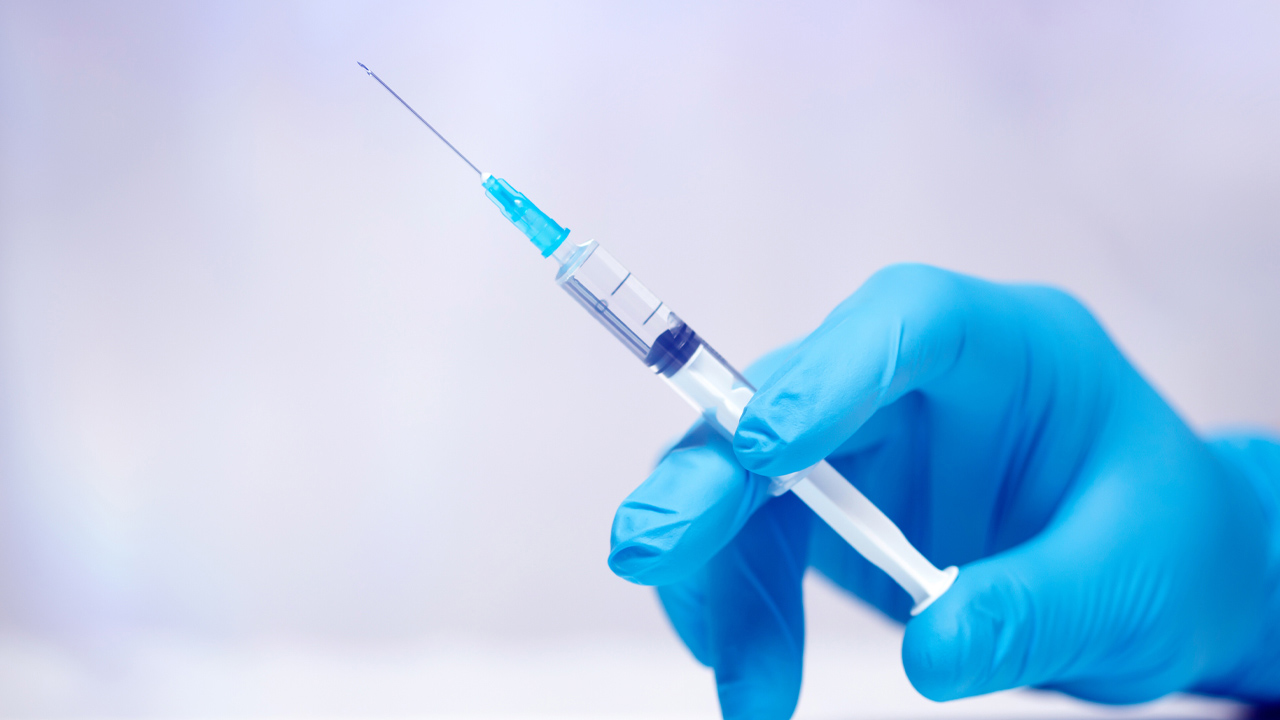 In an email chain reviewing Justin Trudeau's prepared remarks on the government's COVID response, the chief of staff for the Minister of Health suggested that the prime minister should not say that a contract for 37 million syringes was intended for mass vaccinations.

The suggestion was made during internal discussions, where Liberal staffers worked out the language on June 1, 2020, before handing the remarks over for Trudeau to read.

SUBJECT: RE: FOR REVIEW: PM remarks for tomorrow

...PSPC confirmed that the contract with Becton Dickson for 37m syringes was just signed which is a critical part of our efforts to secure supplies needed for eventual mass vaccinations if you'd like to include!

Staffer Matt Stickney replied to the email, highlighting the bit about vaccinations:

Any concerns discussing the syringes for vaccinations?

In reply, the Minister of Health's Chief of Staff Sabina Saini suggested saying that the syringes were for “flu season,” not vaccinations:

My flag is that we don't know if we would need syringes for vaccinations. I would say we are preparing for flu season as it will also hit at the same time as a potential second wave.

According to a Notice of Proposed Procurement first posted October 22, 2020 and amended on October 23 on the Federal Public Works website, Dr. Theresa Tam’s Public Health Agency of Canada required a separate rush order of 50 million syringes.

You can read the full text of the emails below.