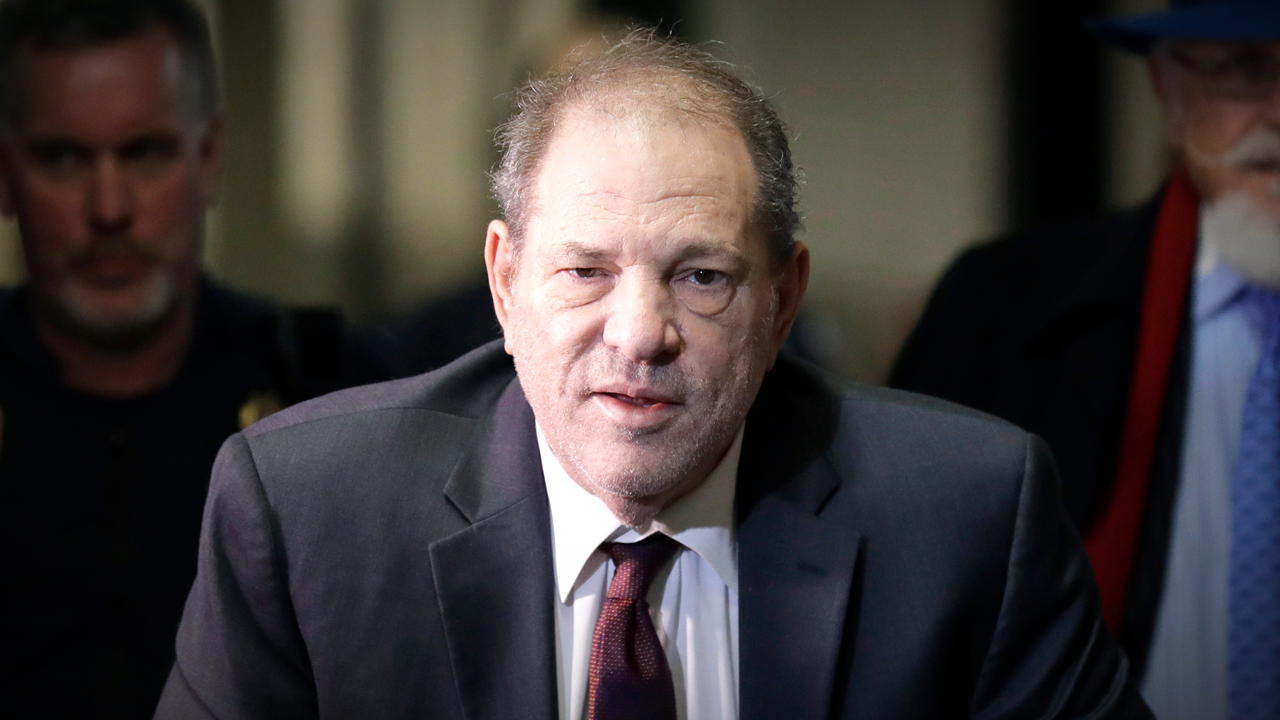 After being convicted of "forcibly performing oral sex" on a former production assistant last month, among other charges, Harvey Weinstein has finally been sentenced for a laundry list of wrongdoings, receiving a 23-year sentence, as reported by the Associated Press.

"It takes a very special kind of evil to exploit connections to leverage rape,” says a 2013 rape accuser who had left the witness stand in tears at one point, and was later heard screaming from a room nearby.

Despite claiming that his "empathy has growth" since his very public reckoning, Weinstein maintained throughout the trial that his sexual activities were consensual.

However, it is being reported that the Hollywood mogul showed no visible reaction upon hearing his sentence.

The convictions are on two counts: criminal sex act for a 2006 assault on the aforementioned production assistant, rape in the third degree for a 2013 attack on another woman.

Weinstein also made a plea on behalf of others, pointing to a larger injustice facing men in the "#MeToo" era, stating that, "Thousands of men are losing due process. I'm worried about this country," he continued, claiming that men are being accused of "things that none of us understood."

Somewhat confusingly, Weinstein also claimed he had fond memories with his accusers, stating that he thought he had good friendships with some of them after reviewing email exchanges during the trial; "I had wonderful times with these people," he said.

Over 90 women came forward with accusations of sexual assault and/or harassment against Weinstein, including popular actresses such as Gwyneth Paltrow, Salma Hayek and Uma Thurman.

Inversely, there exists plenty of evidence of gratitude towards Weinstein in Hollywood, as seen in previous Award-Winning acceptance speeches, which of course have since turned into condemnation after his public downfall.

Critics have argued that many of Hollywood's elite gave Weinstein a pass while being aware of his exploits; of course, these claims can not be confirmed.

For example, Weinstein was often photographed with powerful figures like Oprah Winfrey, as well as Hillary Clinton.