Rep. Jerry Nadler (D-NY) called for the Department of Justice to intervene in the case, describing the verdict as a 'miscarriage of justice.' 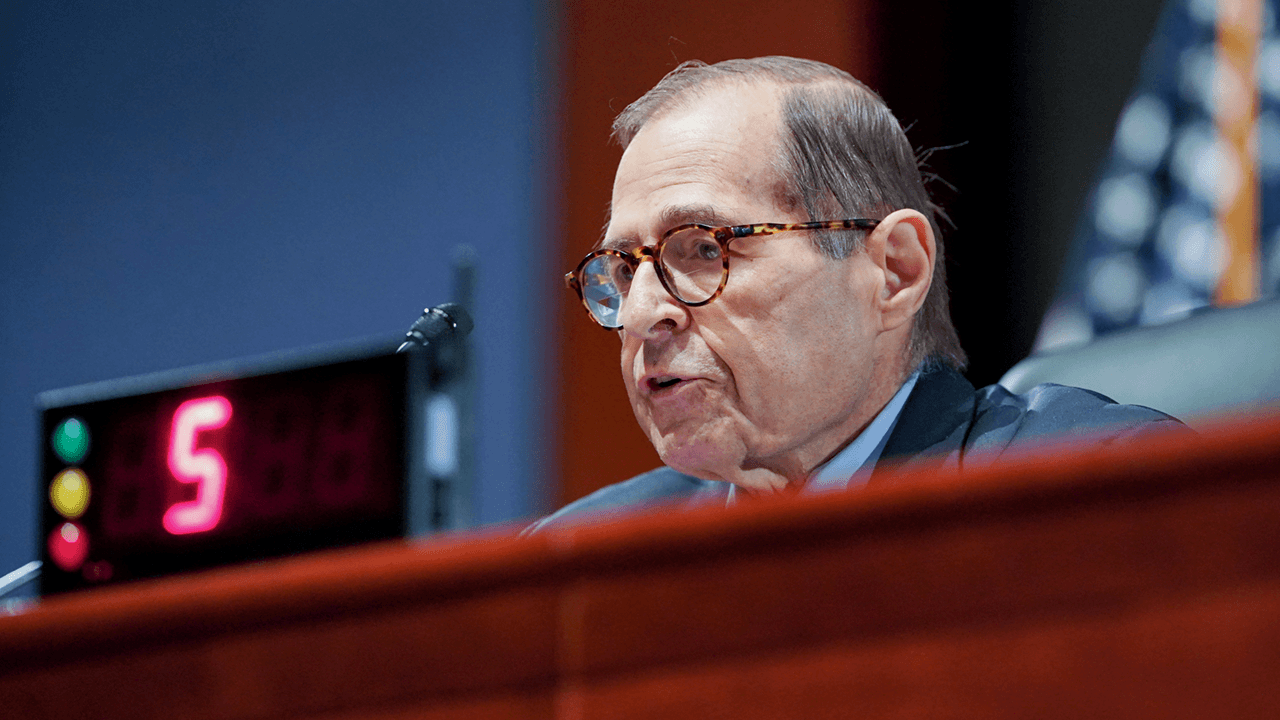 Progressive Democrats are unsatisfied by the highly-politicized verdict in the Kyle Rittenhouse trial. Chief among them is House Judiciary Committee Chairman Jerry Nadler (D-NY) who called for the Department of Justice to intervene in the case.

Nadler made his remarks on Friday after a jury found Rittenhouse, 18, not guilty on all counts stemming from his shooting of three men during the August 2020 Black Lives Matter-related riot in Kenosha, describing the verdict as a “miscarriage of justice.”

It’s unclear how a Justice Department review would change matters, much less overturn the verdict, as the agency only has the authority to investigate law enforcement agencies and federal crimes, of which the shooting in Kenosha does not qualify. According to the DOJ’s own website, the federal department has no power to intervene on matters of state law.

President Joe Biden weighed in on the jury’s decision on the White House lawn, where he told reporters on Friday that he stood by the verdict.

“I stand by what the jury has concluded,” said Biden. “The jury system works and we have to abide by it."

A longer statement released by the White House offered a more conciliatory tone presumably addressed to Biden’s base, which states that the president felt “angry and concerned” by the verdict, but called on any protesters challenging the outcome to remain peaceful.

“While the verdict in Kenosha will leave many Americans feeling angry and concerned, myself included, we must acknowledge that the jury has spoken,” his press release stated.

“I ran on a promise to bring Americans together, because I believe that what unites us is far greater than what divides us. I know that we’re not going to heal our country’s wounds overnight, but I remain steadfast in my commitment to do everything in my power to ensure that every American is treated equally, with fairness and dignity, under the law,” the press release continued.

It’s unclear if Biden himself penned the statement, or if it was written by members of the White House administration. Many on social media responding to the statement quipped that Biden was not eloquent enough to even string together a single sentence, let alone a speech.

While the Biden statement urged calm, Nadler’s remarks are more in line with progressives in the House of Representatives, including Cori Bush, Rashida Tlaib, Ilhan Omar, and Ayanna Pressley — all of whom had words to say about the verdict, and how it “emboldened” so-called “white supremacists.”

Following Friday’s verdict, Tlaib declared that the outcome of the Rittenhouse trial was proof that the American justice system “protects white supremacy.”