Huawei feeling the pain after US sanctions against Chinese tech company 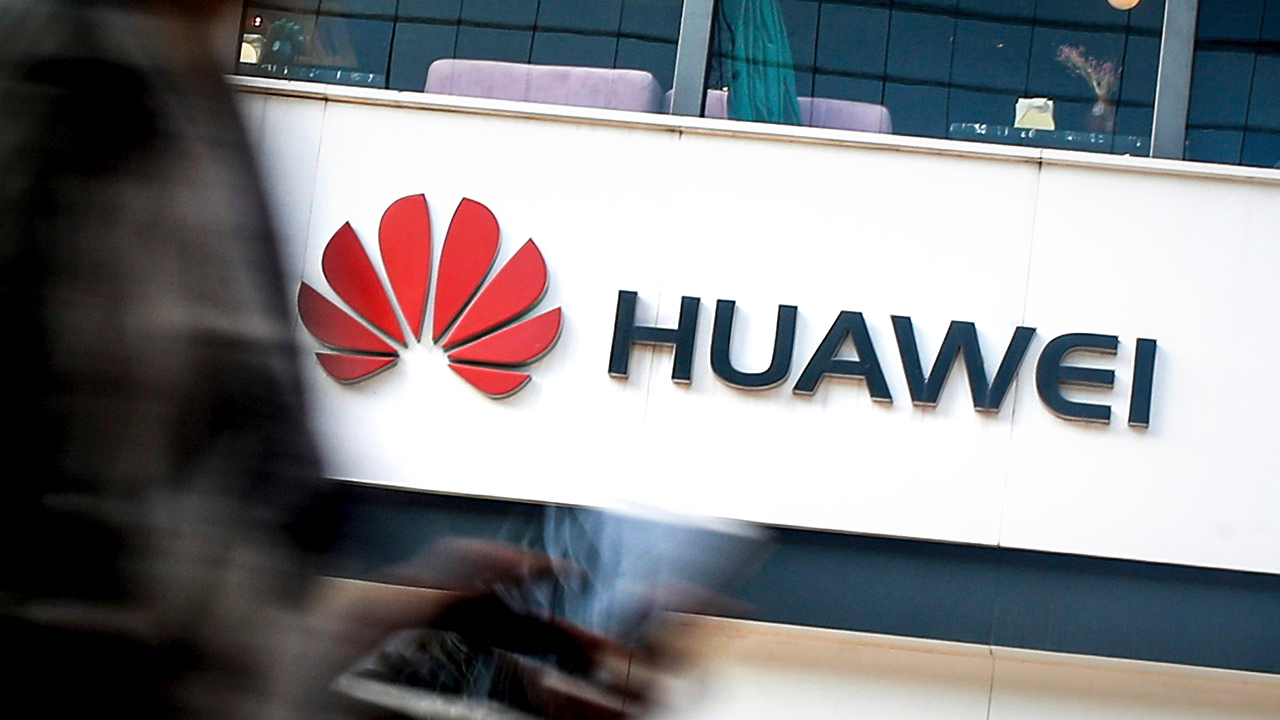 Huawei is feeling the hurt from US sanctions as it is poised to lose all access to the high-end microchips that power its flagship smart phones.

The Kirin chips that power Huawei’s top-of-the-line Mate 40 and Mate 40 Pro phones will no longer be available to the Chinese tech company following September 15 thanks to sanctions enacted by the Trump administration in May.

The sanctions prohibit global chip manufacturers from using US technology in components it produces for Huawei.

According to Newsweek, the Taiwan Semiconductor Manufacturing Company, which manufactures and supplies high-end chipsets, stopped all orders from Huawei following its inclusion on the US trade blacklist. The Mate 40 is the latest, and final series of Huawei phones to use the Kirin chipset.

Speaking at a conference in China, Richard Yu, who leads Huawei’s consumer division, called the sanctions a “very big loss for us.”

"Unfortunately, in the second round of U.S. sanctions, our chip producers only accepted orders until May 15. Production will close on September 15,” he said. “This year may be the last generation of Huawei Kirin high-end chips."

Yu said that Huawei does not currently have the capability to manufacture its own chipsets, and that production will halt without any alternatives for the company, thus putting an end to Huawei’s ambitions in the smartphone market.

The impact of US sanctions on Huawei cannot be understated. The company has also faced a pushback against its 5G infrastructure worldwide following security concerns raised by the United States. The UK government and Portugal’s leading telecoms companies have pledged to stop using Huawei in their rollout of 5G networks.

Following the sanctions, US-based companies that want to deal with Huawei must first seek approval from the government before selling or dealing with its components and technology. The ban on Huawei prohibits it from using Google’s Android operating system to power its phones.

Huawei is also unable to use chips produced by Samsung or even China’s Semiconductor Manufacturing International Corporation due to their reliance on US technology.

Despite the current circumstances, Huawei has allies in the United States like Qualcomm, which is lobbying for the US government to ease the ban and allow it to sell chipsets to Huawei for use in future phones.