“I believe we have failed”: King of Sweden denounces country’s COVID policies 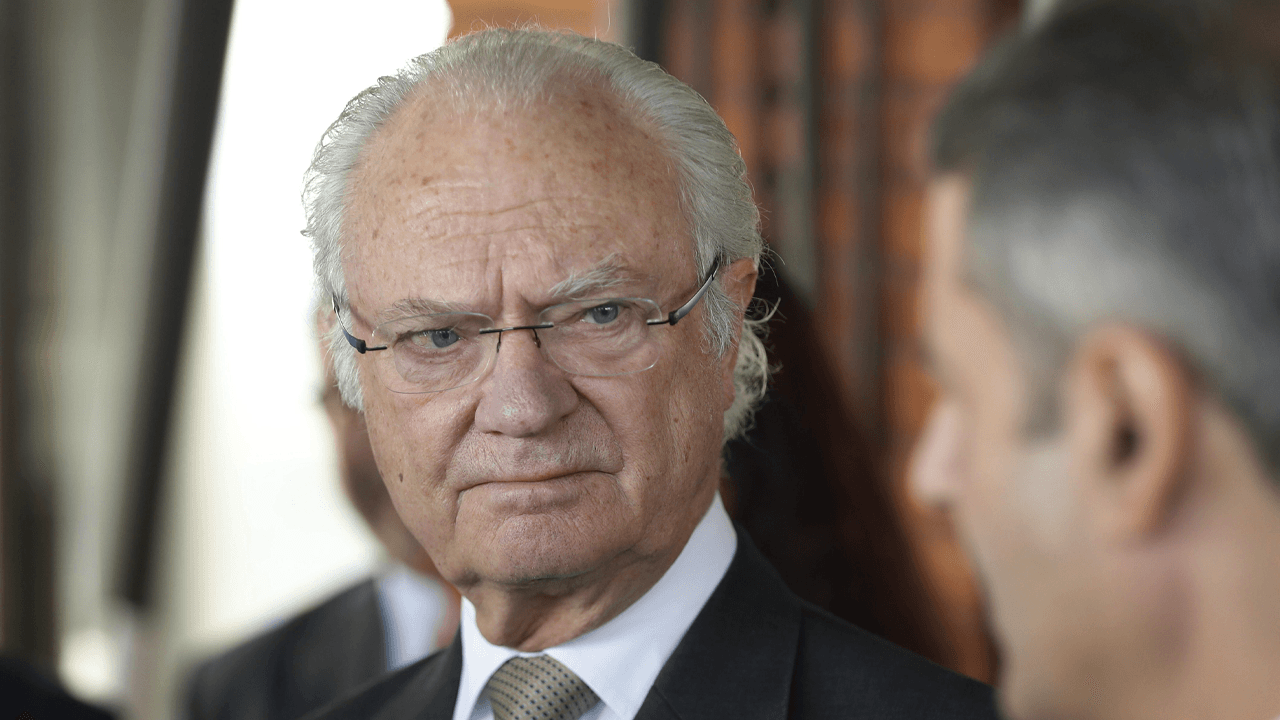 King of Sweden Carl XVI Gustaf has denounced the country’s COVID-19 policies and restrictions, some of the most relaxed in Europe, blaming them for the high death toll among the country’s elderly.

“I believe we have failed,” the king stated in a Christmas broadcast set to air on December 21. “We have had a large number of deaths and that is terrible. That is something that brings us all suffering.”

Though Sweden has more deaths (7,800) per capita than its Nordic neighbors who initiated lockdowns, the country’s death toll remains lower than Britain, Italy, Spain or France, “which have all opted for lockdowns,” as reported by Reuters.

According to the Associated Press, Sweden has adopted stricter COVID-19 measures, due to the recent spike in cases.

“Sweden is tightening nationwide coronavirus restrictions by requiring many people to work from home and reducing the number who can gather in restaurants, shops and gyms starting next week, but the government decided against ordering the country’s first full lockdown to control a recent spike in virus cases, the prime minister said Friday,” reported the outlet.

Prime Minister Stefan Lofven stated that the situation remains “very serious,” in regard to the country’s healthcare system, adding that lockdowns would relieve some of the burdens on the population.

“We believe that a lockdown is a burden for the population,” Lofven said. “We are following our strategy.”

Face masks will soon be mandatory on public transport, and restaurants will now be forbidden from selling alcohol after permitted times. Schools are also to be implementing distanced learning.

Earlier this year, Sweden’s top epidemiologist, Anders Tegnell, expressed skepticism that masks would be enough to stop the spread of the coronavirus, stating that it creates a very “dangerous” sense of security.

“It is very dangerous to believe face masks would change the game when it comes to COVID-19,” he stated, adding that countries with mask mandates are still seeing spikes in the virus.

“Face masks can be a complement to other things when other things are safely in place,” Tegnell said. “But to start with having face masks and then think you can crowd your buses or your shopping malls — that’s definitely a mistake.”