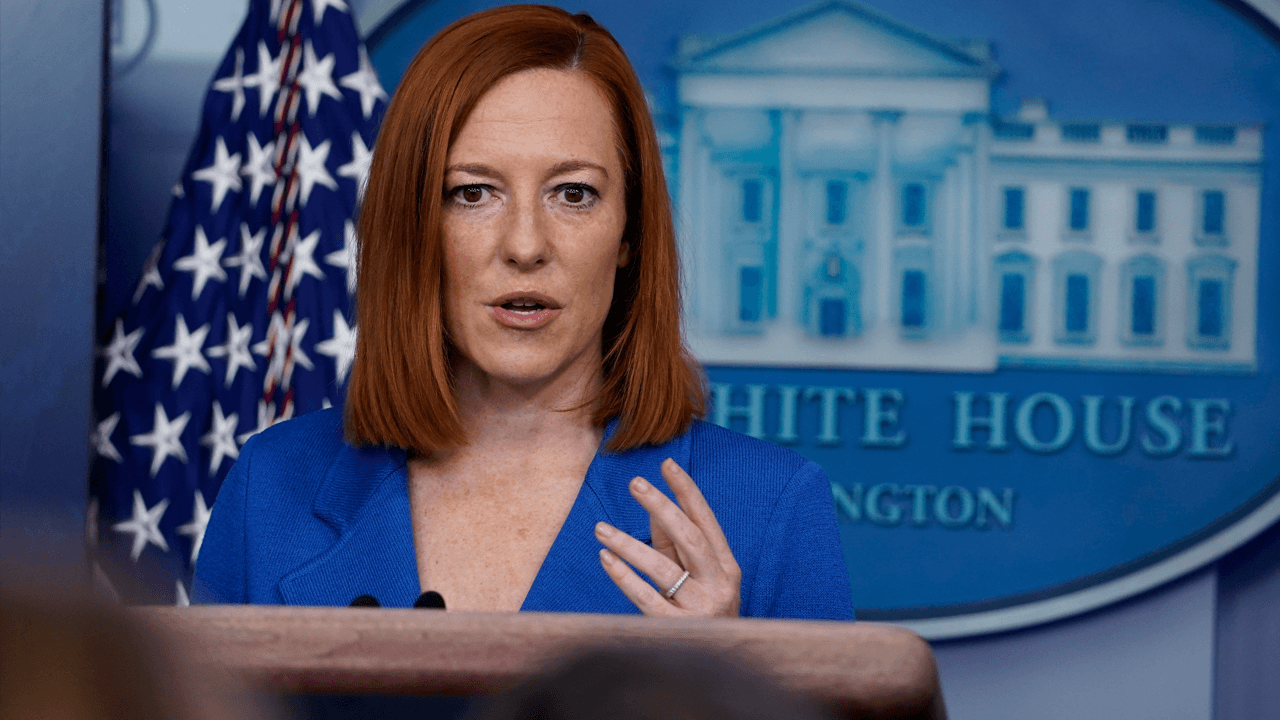 The reference to Graham appears to be part of a long-running effort by Democrats to characterize Graham as a closeted homosexual or transgender woman.

“Only in 2020 does #LadyG get to push a bunch of debunked conspiracy theories while questioning @SallyQYates (aka an American hero),” wrote Psaki.

A spokesperson for Graham stated “Very disappointed someone in her position would embrace this style [of] politics. It says more about her than it does about Senator Graham.”

The tweet, which remains online, was repeatedly slammed by numerous political commentators as well as Richard Grenell, the former Acting Director of National Intelligence. Grenell described the tweet as “homophobia and intolerance.”

“This should be widely condemned,” Grenell said.

Homophobia and intolerance from the Left is growing.

This should be widely condemned. @PressSec https://t.co/94GW0Xzaoq

“This is a pretty tone deaf thing to leave up when you profess to be a part of the most inclusive administration in history,” wrote the Daily Caller’s Virginia Kruta.

This is a pretty tone deaf thing to leave up when you profess to be a part of the most inclusive administration in history. https://t.co/1CrvLo4bz8

But because he's a Republican, CNN and MSNBC won't raise hell over this. Therefore, they're okay with actual transphobia https://t.co/nWOw7Qzqs3

One of President Biden’s first executive orders decried discrimination based on gender identity and sexuality:

Every person should be treated with respect and dignity and should be able to live without fear, no matter who they are or whom they love.  Children should be able to learn without worrying about whether they will be denied access to the restroom, the locker room, or school sports.  Adults should be able to earn a living and pursue a vocation knowing that they will not be fired, demoted, or mistreated because of whom they go home to or because how they dress does not conform to sex-based stereotypes.  People should be able to access healthcare and secure a roof over their heads without being subjected to sex discrimination.  All persons should receive equal treatment under the law, no matter their gender identity or sexual orientation.