I know it's petty — but I'm somewhat interested in, and entertained by, Justin Trudeau's garbage habits.

The reason for this is that he's obsessed with my own garbage habits. To the point of legislating against one of my favourite kinds of garbage on the face of the earth: clean, sanitary, oil-derived single-use plastics.

If you're a regular viewer of my videos, then you already know I love single-use plastics. They were a godsend during the pandemic, when restaurants were pivoting to take-out only to try to stay afloat when the government closed their businesses. Single-use plastic was absolutely necessary for hospital applications. When the girl at the grocery store did not want to touch your disgusting, reusable grocery bag, a lot of municipalities that had reusable bag bans went back to our friend the plastic bag.

And plastic is the perfect garbage, because it's an inertly-stored fossil fuel, that after you use it for its initial purpose, you can burn it for electricity generation. It's wonderful. Actually, that's what they do in Burnaby, British Columbia. The green anti-oil hippies don't seem to realize that when they're plugging their iPhones into the wall to recharge them after a tough day of virtue signalling tweets about how bad Alberta pipelines are — well, some of that electricity is plastics-garbage derived.

And yet Justin Trudeau, for some reason — actually I know the some reason, it's a proxy war on oil and gas — is still running headlong into a single-use plastics ban, potentially eliminating thousands of Canadian jobs.

Like so much of what Justin Trudeau talks about, from his fake feminism while he's groping and firing women to his fight against climate change while jet-setting all over the place, he's also a hypocrite on the plastics issue. Because no matter what he says publicly, even he knows that plastics are just so convenient.

Some of you may know also that I am currently going through a massive access to information package regarding the government's use of the Challenger Jets, and I'm finding little tidbits in there all over the place. Like movies Justin Trudeau could watch on the plane for himself, but he didn't want the Governor General to watch. I mean, it's just crazy.

And Trudeau’s anti-plastic hypocrisy has popped up in this document too.

Read it for yourself here:

Remember that embarrassing and ill-fated trip to India, where the Bollywood actors said Justin Trudeau was more Bollywood than they were with his over-the-top costumes?

Anyway, on that India trip, team Trudeau insisted that they use plastic water bottles on the plane. Because glass bottles "take up too much space in the garbage".

What that means is that there was no recycling intended there whatsoever — not the plastic, not the glass. Everything was going in the trash. They just wanted the smallest, most compact thing to go in the trash, and it's just shocking to see the Liberals think that practically.

So when given the option between plastic that you can smush under your foot or in your hand, or simple glass, or "drink box water bottle sort of things" — Justin Trudeau is more like old Sheila than he'd like to admit.

To support our access to information investigations, and to help us reveal what the decision-makers do and say behind closed doors, please visit www.RebelInvestigates.com 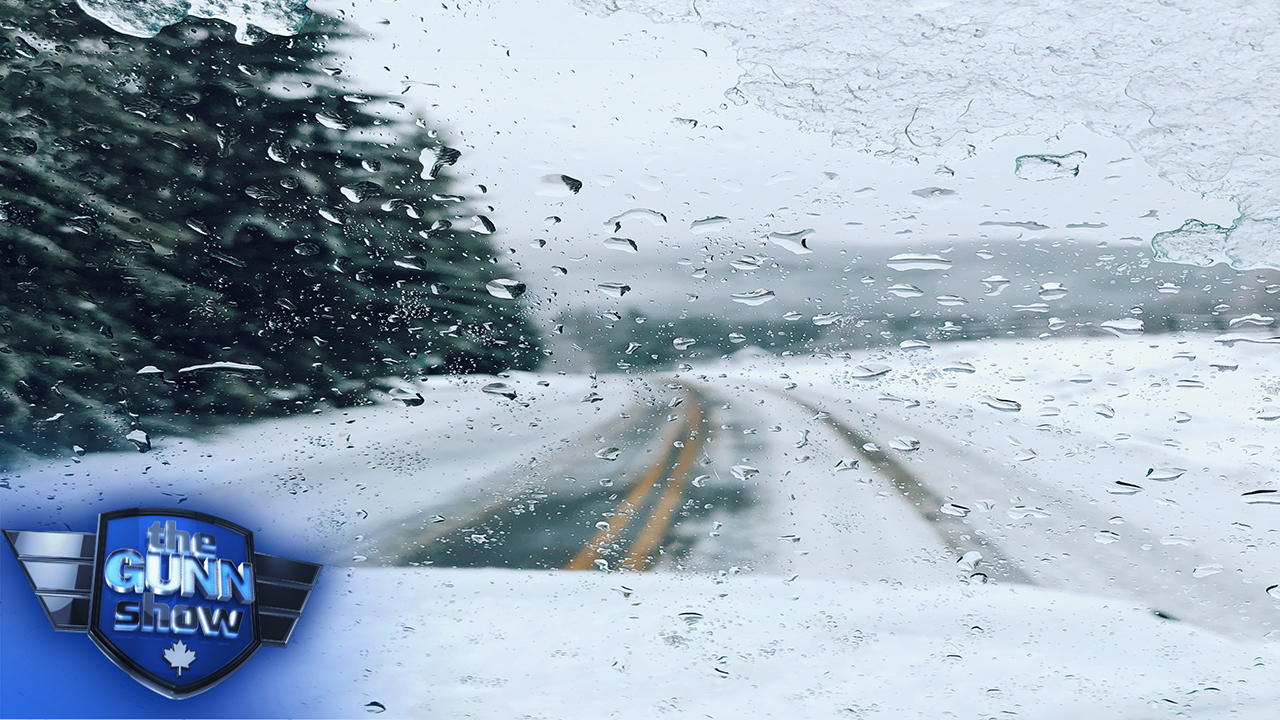