Under the suggestion, the U.S. government would effectively force taxpayers, including those opposed to abortion, to cough up the funds for travel and housing for any pregnant woman seeking to terminate her unborn child in an elective abortion. 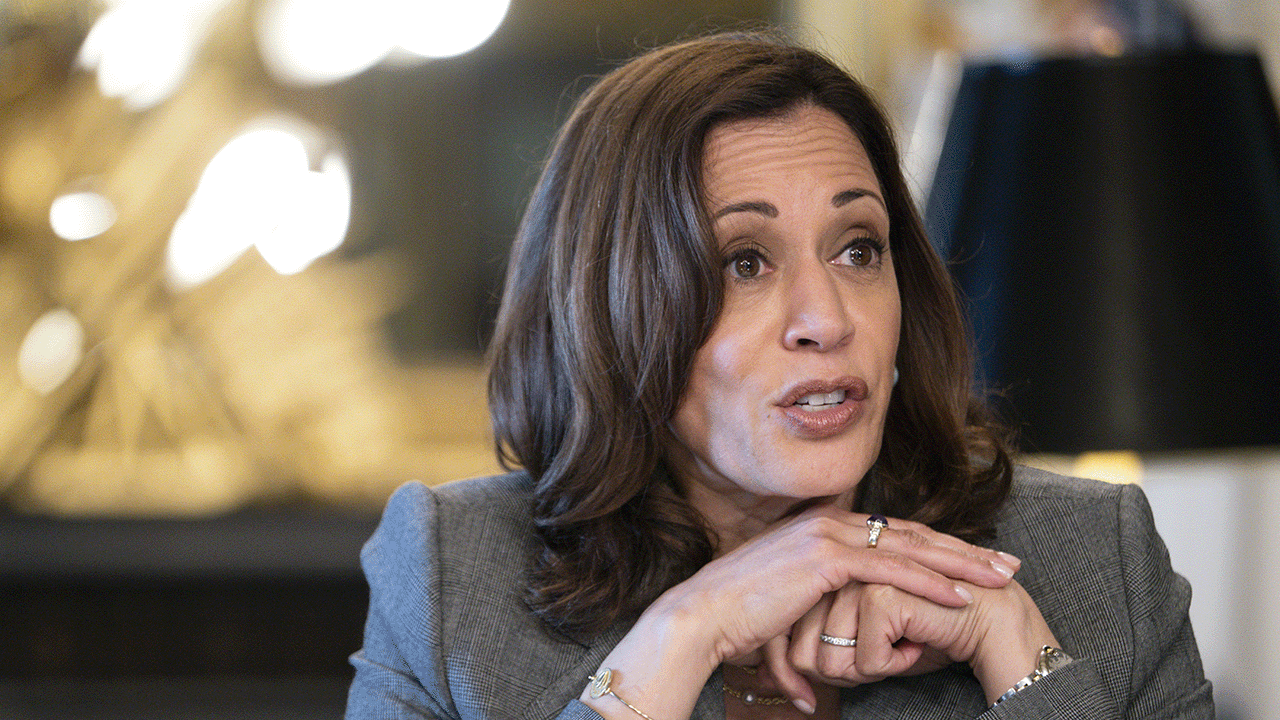 Following the repeal of Roe v. Wade, which now makes abortion a state and not a federal issue, the Biden administration is reportedly considering using taxpayer dollars to pay for women to have abortions in states that permit the practice.

Both Health and Human Services Secretary Xavier Becerra and Vice President Kamala Harris made the proposal days after the repeal of the landmark legislation. Under the suggestion, the U.S. government would effectively force taxpayers, including those opposed to abortion to cough up the funds for travel and housing for any pregnant woman seeking to terminate her unborn child in an elective abortion.

“This is something that we are looking at,” said Harris to CNN’s Dana Bash. “I think you’re asking a very important point, making a very important point, which is what are the details that are going to go into ensuring that women have the ability to actually travel without impairment and we know that on this issue, women who have access to resources will probably be far less impacted by this decision than women who don’t have resources.”

The idea for a tax-funded travel voucher was floated by Bash during their Tuesday interview.

Harris’ remarks echoed that of Becerra, who made a similar proposal on Sunday in an interview with NBC News correspondent Kate Snow at the Aspen Institute. When Snow asked Becerra what the Biden administration's plans were to respond to the repeal of Roe v. Wade, Becerra replied in the affirmative.

“We are working with supporters on the ground to make sure that we are providing services to women where we can,” Becerra said. “We are looking into everything including assisting in transportation, something that HHS doesn’t typically do.”

“Can you do that, legally?” asked Snow, beckoning the Biden official to give a snarky response.

“Talk to me later,” he said, prompting laughter from the audience. “I always tell my team at HHS if you’ve done your homework then we have no right to do mild, and so we’re going to be aggressive and go all the way, and, I would tell you – you’re recording, so I won’t tell you.”

“We are looking at every option, and that includes transportation,” said Becerra when pressed on the subject.

Biden HHS Secretary Xavier Becerra says his agency is "looking at" using taxpayer dollars to fund transportation to other states for abortions.

"Can you do that legally?"

The repeal of Roe v. Wade does not in fact outlaw abortion in the United States, as it merely leaves it up to each of the states to regulate. Following the repeal of Roe, some states have already pledged to ban the practice or reduce the gestational timeline permitting early abortions to be more in line with similar laws in Europe.

Other states including California, New York, and Illinois, have pledged to help women seeking abortions from other states to have the procedure done by traveling across state lines.