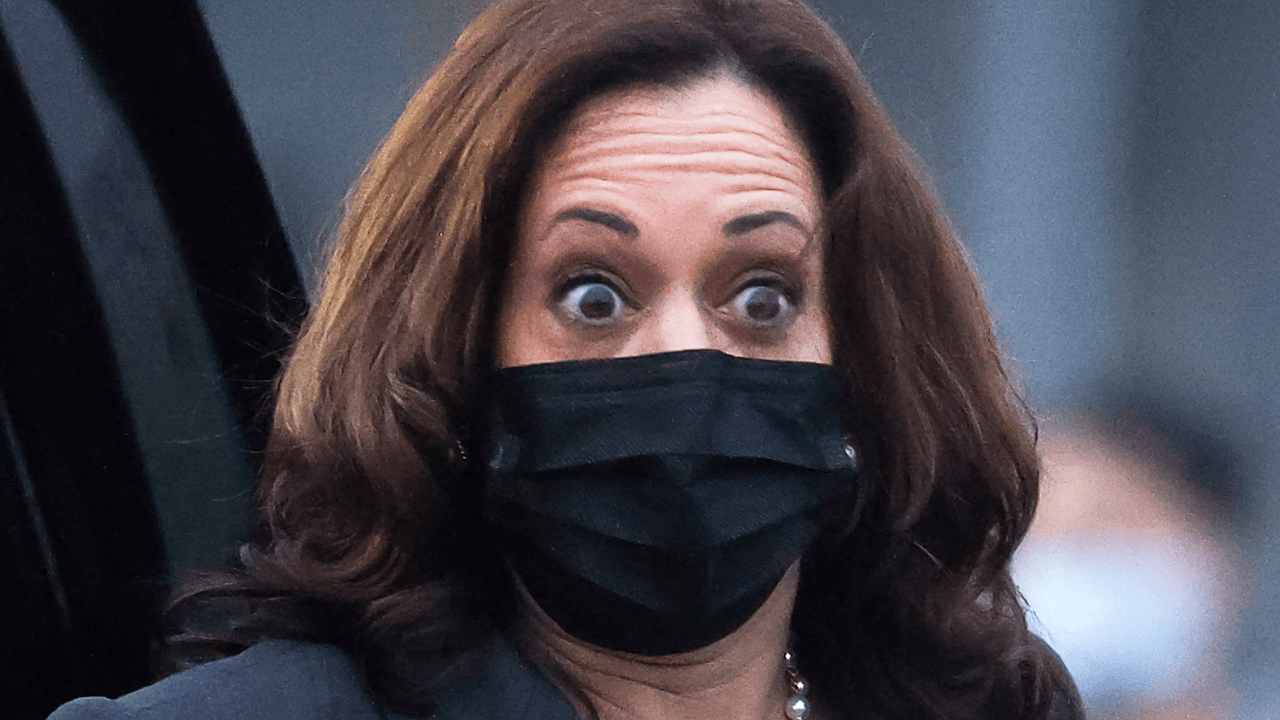 Vice President Kamala Harris' trip to Vietnam has been delayed by several hours because of a report of an "anomalous health incident," the U.S. embassy in Hanoi said in a statement. Harris was scheduled to meet Vietnamese Prime Minister Pham Minh Chinh to discuss regional security, economic cooperation, and the COVID-19 pandemic.

"After careful assessment, the decision was made to continue with the Vice President's trip," the statement said.

Harris was finishing a three-day trip in Singapore, where she delivered a foreign policy speech on China’s military provocations in the South China Sea, warning that the communist country’s actions there amount to “coercion” and “intimidation.” During the trip, Harris also announced the United States’ offer to host the Asia Pacific Economic Cooperation summit in 2023 as a sign of U.S. commitment to the region against Beijing’s advances.

The phrase “anomalous health incident” usually refers to what the U.S. government has previously described as Havana syndrome, Politico reports.

Havana syndrome was first reported in 2016, when the State Department, CIA, and personnel at the U.S. embassy in Havana, Cuba started reporting strange symptoms, such as feelings of pressure, vibrations, or screeching sounds, along with headaches, nausea, and trouble with seeing, hearing and balancing. Multiple officials have since then been diagnosed with traumatic brain injuries.

Cases of Havana syndrome have been reported in several other countries, including China, Uzbekistan, Russia, Austria, Germany, and the United States. It is speculated that the syndrome is caused by microwave energy weapons that may be used by Russian military intelligence.

"The Vice President's office was made aware of a report of a recent possible anomalous health incident in Hanoi, Vietnam. After careful assessment, the decision was made to continue with the Vice President's trip," the U.S. embassy said in its statement.

"You saw her get onto the plane. She is well. All is fine," Harris's spokesperson Symone Sanders told reporters.

Harris’ visit to Vietnam has been criticized as tone-deaf as American forces struggle to evacuate thousands of American citizens and refugees from Afghanistan following President Joe Biden’s botched withdrawal.