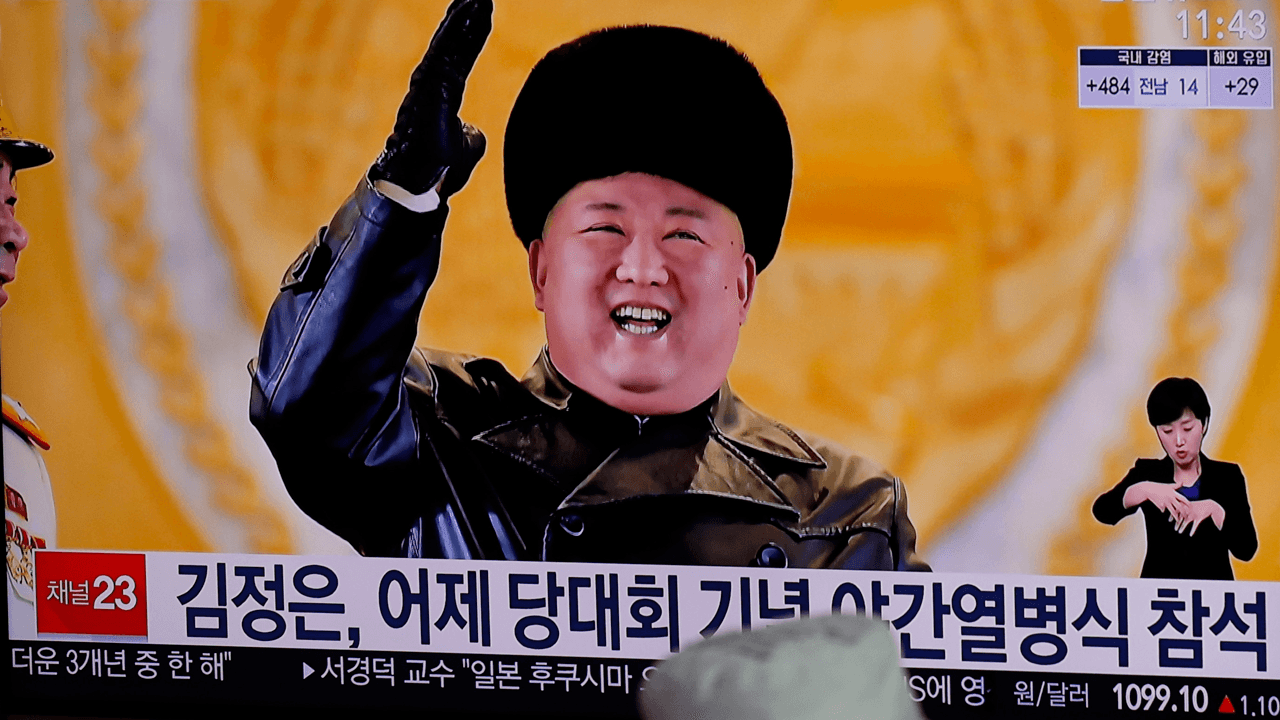 North Korean dictator Kim Jong Un is blaming senior officials in his administration for the country’s failure to mitigate the COVID-19 pandemic.

According to North Korean sources who spoke to Radio Free Asia, the elusive tyrant has ordered the closure of all schools nationwide until the end of 2021, despite publicly claiming that the country remains completely free of infections.

The school closure is nationwide, and includes Pyongyang, which is typically spared from nationwide policies. Schools were previously reopened in April. To enforce the rule, North Korea will reportedly assemble student patrols to ensure that civilians do not gather in crowds in public spaces.

Kim made his warnings to the party during a meeting of the Political Bureau of the Eighth Central Committee of the Korean Workers’ Party on Tuesday, where he blamed party officials for failing to implement his orders.

“Senior officials in charge of important state affairs neglected the implementation of the important decisions of the Party… and thus caused a crucial case of creating a great crisis… and entailed grave consequences,” the state-run Korean Central News Agency quoted Kim as saying.

The report added that Kim highlighted that “chronic irresponsibility and incompetence” of officials in charge of pandemic management created “artificial difficulties” to the implementation of the party’s policies.

Kim did not mention any officials by name, or even mention how exactly they failed — nor did he bring up what specific consequences those accused will face. South Korean experts told RFA that the meeting revealed tensions within the North Korean regime as blame is shuffled around in the wake of the pandemic and a growing economic crisis.

“The purpose of this meeting is to shift the responsibility for the difficult economic situation on the party officials,” Cho Han-bum, a senior Researcher at Korea Institute of National Unification, told RFA.

“It can be seen as evidence that the task put forward by General Secretary Kim Jong Un is not being properly implemented,” Kim In-tae of the Institute for National Security Strategy told RFA.

Cheong Seong-chang, director of the Center for North Korean Studies at the Sejong Institute told RFA, “There is a possibility that there has been a major problem with the coronavirus quarantine in border areas between North Korea and China including Sinuiju and Hyesan.”

According to some experts, Kim might be preemptively blaming any future failures on party officials instead of taking responsibility, which would give him an excuse to solicit help from the international community should the pandemic get out of hand.

There is little data to indicate that North Korea is struggling with any major outbreaks at the moment, which could indicate that Kim’s message may serve as a warning to party officials to stay on their toes. 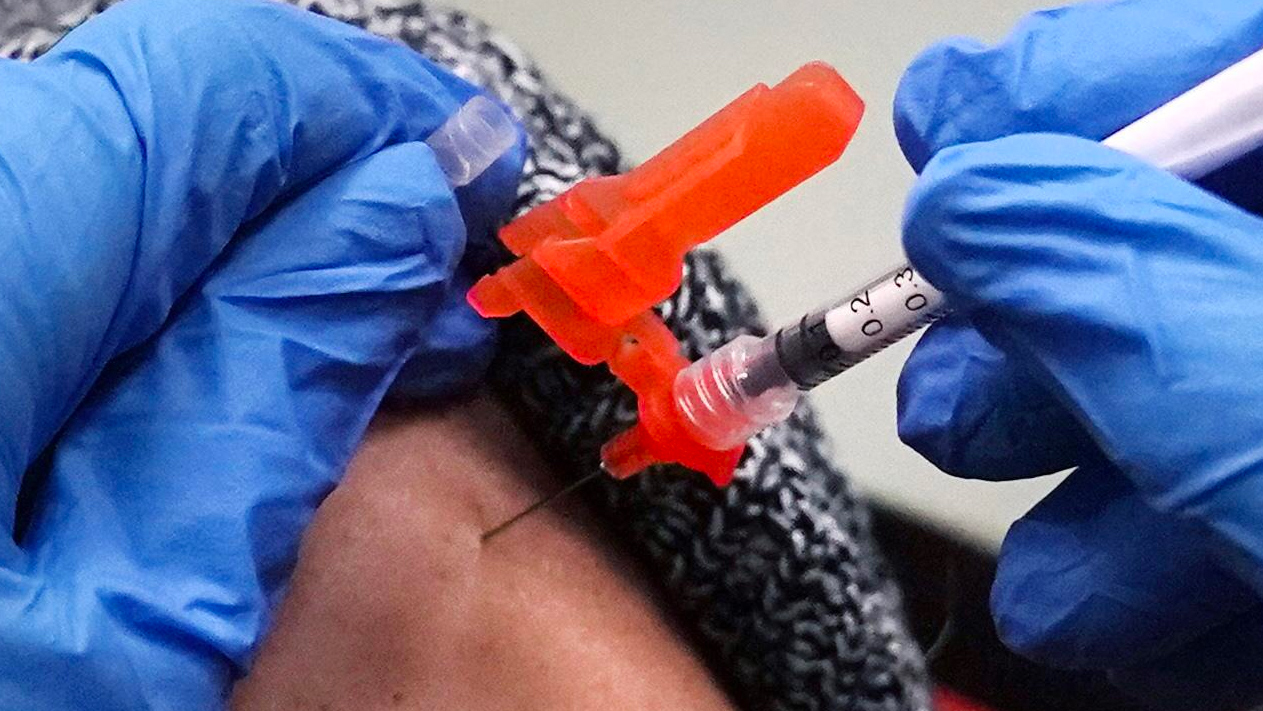 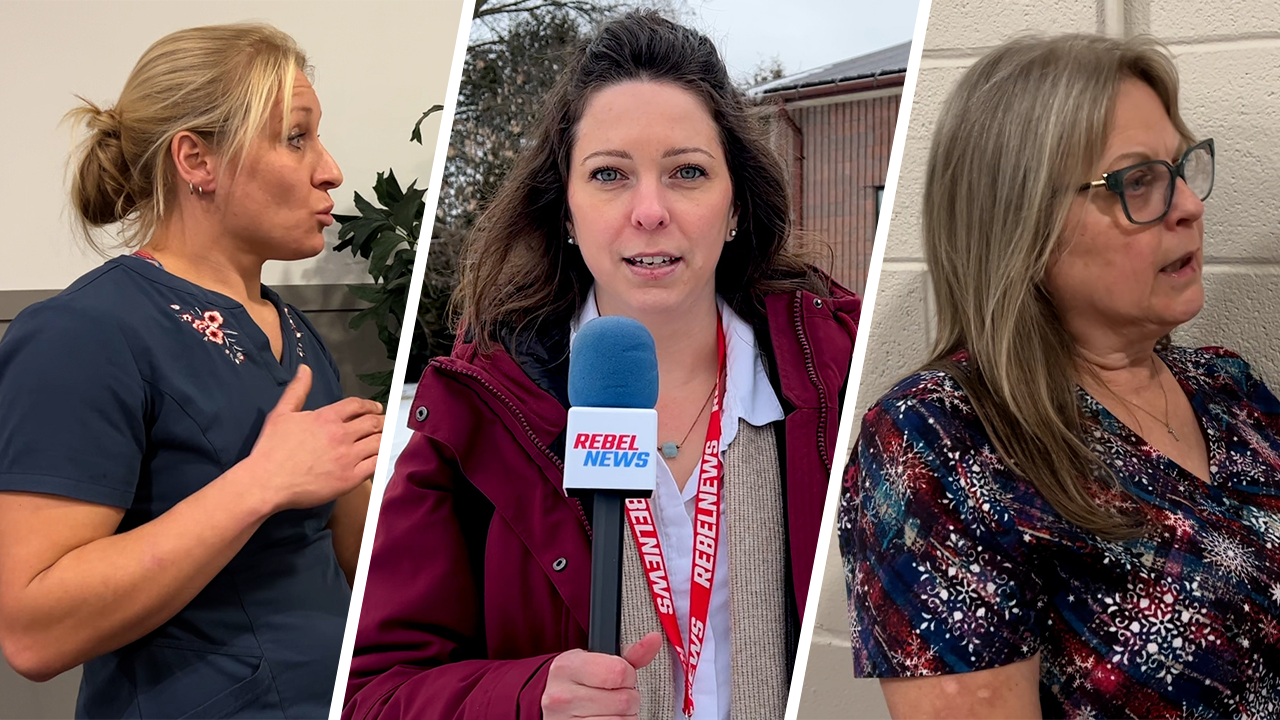