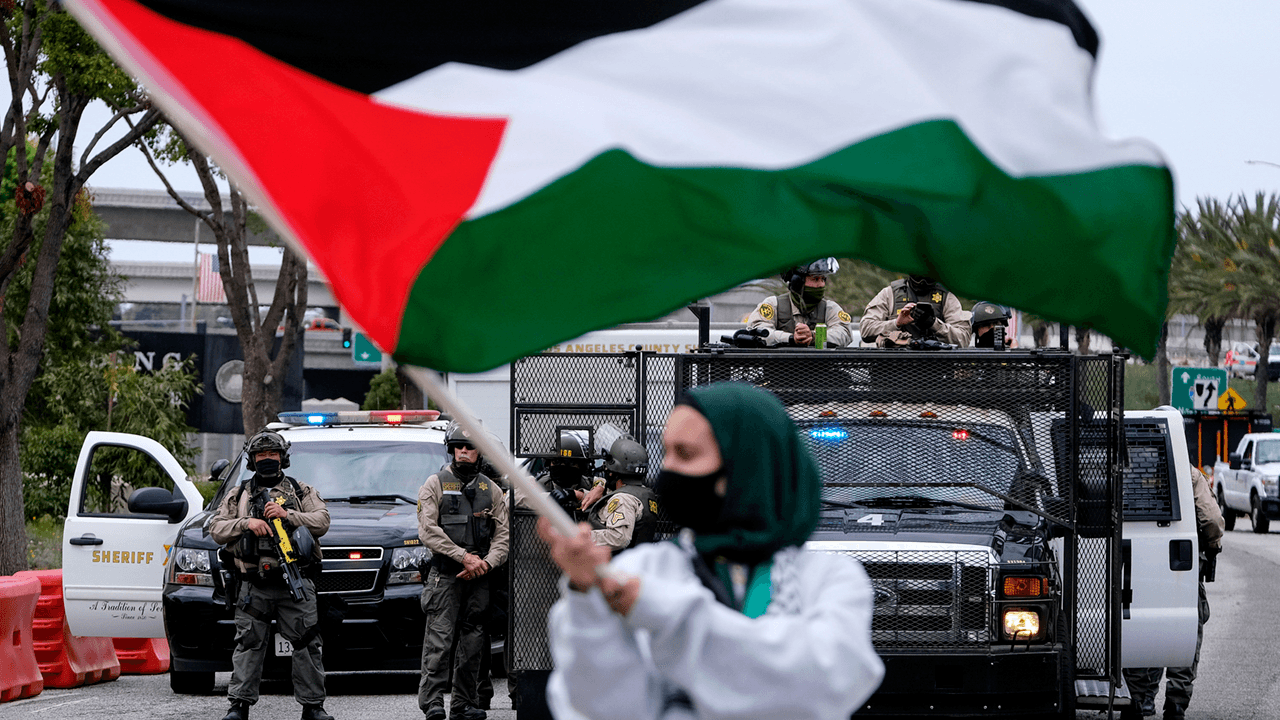 The Los Angeles Police Department is investigating whether an attack on a group of Jewish men dining in the Beverly Grove neighbourhood on Tuesday night was a hate crime committed by a pro-Palestinian group.

Video footage of the confrontation was posted on social media. The incident took place around 10:00 p.m. outside Sushi Fumi on the 300 block of North La Cienega Boulevard.

Witnesses told L.A.’s CBS News that a caravan waving Palestinian flags pulled up to the restaurant. A mob of men dressed in black descended on Jewish diners sitting outside, attacking them and yelling antisemitic slurs.

One of the diners, who the outlet stated was not Jewish, said he was pepper-sprayed when defending the group and had to go to the hospital. Another eyewitness claimed that about thirty men exited the vehicles “and started running toward the tables and asking indiscriminately, ‘Who’s Jewish?’”

“Two guys said they were, and they proceeded to beat them up,” said another unnamed person who was on the scene. “They are apparently going around the city and asking who’s Jewish and beating them up.”

Reportedly the drivers were yelling "F**k the Jews."

You can see the pro-Palestinian group attacking two people on the sidewalk In this video, and one of them fights back.

A victim is hospitalized.

Law enforcement stated that five people had been kicked, punched, or injured with broken glass, but no one was seriously injured. The incident lasted approximately 15 minutes, witnesses said.

Authorities are looking for at least three suspects who fled the scene in a vehicle described as possibly a black Jeep.

Another incident reportedly took place the night before in the same area of the city, also involving a caravan.

According to CBSLA, “Police are also investigating a security video recorded Monday night which appears to show an Orthodox Jewish man being chased by a caravan of people waving Palestinian flags near Rosewood and La Brea avenues,” about two miles east of Tuesday night’s attack. The man was not hurt and escaped.

“These violent acts will not go unchecked,” Koretz said in a statement provided to the Daily Wire. “We will do everything necessary to bring these criminals to justice and to restore order on our City streets.”

Koretz, who is Jewish, said he visited the restaurant late Tuesday after a briefing from the LAPD and committed “to deploy more resources to the region and bring justice for the victims who were brutally beaten.”

“We will never allow for anyone to strike fear into our hearts because we are Jews,” he continued. “We are not going to allow the violence in the Middle East to spill out onto the streets of Los Angeles. Everyone is entitled to express their opinion but never through violence. Pro-Palestinian protestors cannot be allowed to viciously assault random people on the street because they happen to look or be Jewish.” 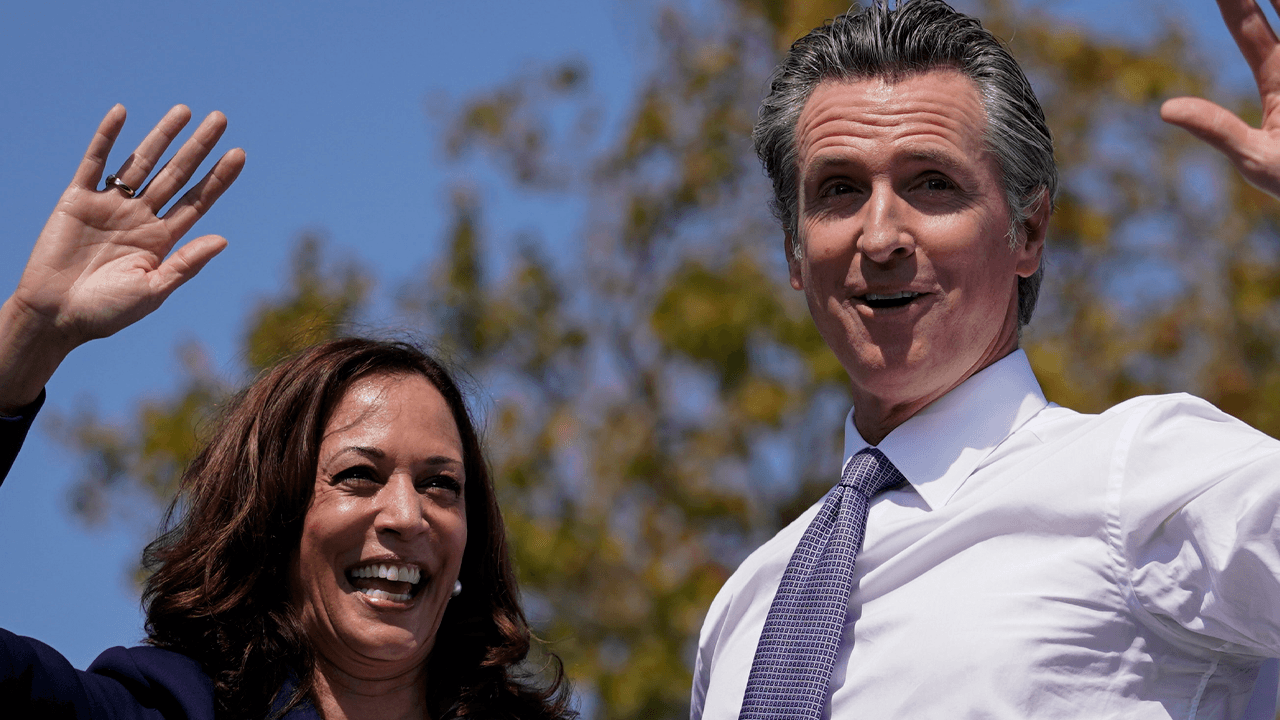