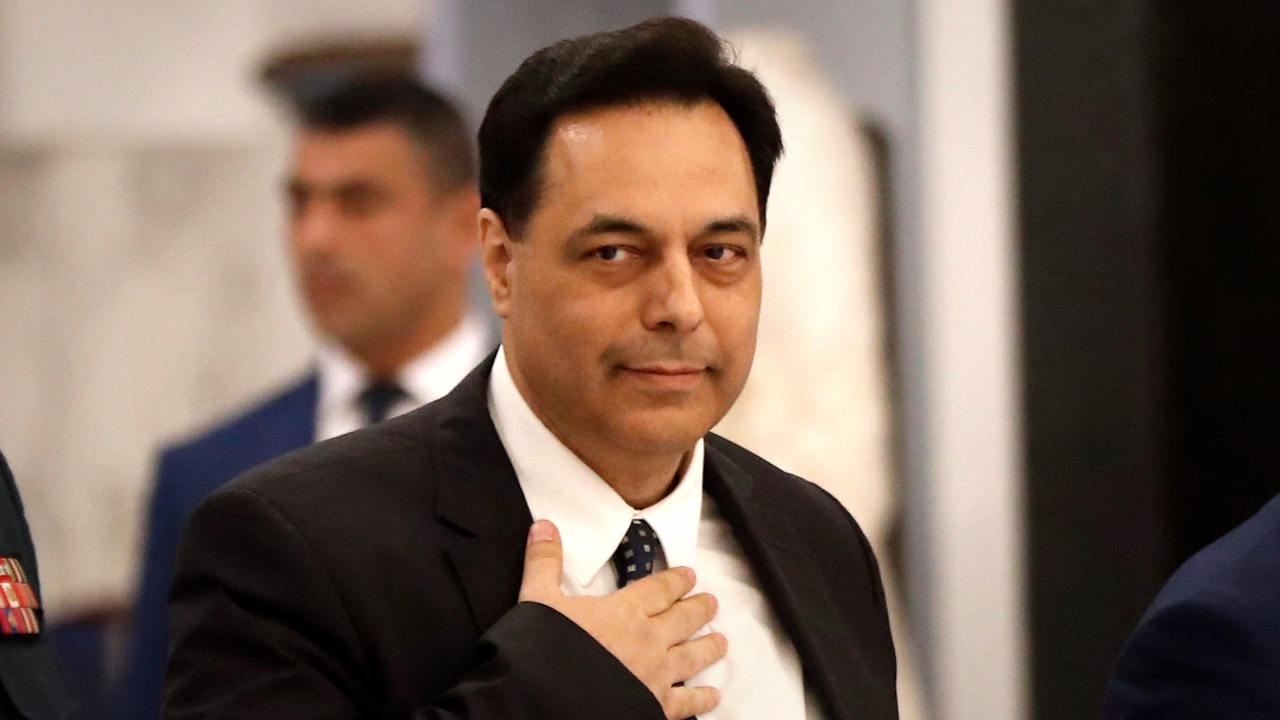 Lebanon’s government has resigned after an outraged public demanded answers from the country’s elected officials over the nation’s largest disaster.

Almost a week since a catastrophic explosion wiped out the Port of Beirut and killed more than 150 people, injuring thousands and displacing hundreds of thousands more, Lebanon’s government faced widespread protests calling for accountability in government.

The news was met with universal condemnation, reports Bloomberg, which reported that protests erupted near the concrete blast walls surrounding the parliament building in Beirut. Multiple ministers had already resigned in the aftermath of the explosion.

According to Bloomberg, Lebanon’s leaders have “hardly dared to set foot in the devastated areas” fearing public anger.

Tensions are at an all-time high as citizens, fatigued by decades of government corruption and negligence, learned that the explosion was caused by six million pounds of explosive materials left to sit for years in the country’s main port despite warnings from officials.

In a press conference last week, US President Donald Trump described the devastation as an “attack” following the observations of his military advisors. Trump’s statement was met with swift criticism from his detractors in the US media, but now former Lebanese President Aoun admits that the explosion may have been triggered by an “attack.”

“There are two possibilities for what happened. Either it was a result of negligence, or external interference by a missile or a bomb,” said Aoun in a statement on Saturday.

At the time, Aoun rejected calls for an international investigation into the explosion and indicated that there would be no government shakeup, according to the LA Times.

Hassan Nasrallah, who leads the Hezbollah militia, appeared in a televised briefing to deny accusations that the organization stored weapons at the port or had any oversight of its operations.

Bloomberg reports that Prime Minister Hassan Diab will go to the presidential palace to submit the government’s resignation to President Michel Aoun, at which point government infrastructure will continue to operate in a caretaker capacity until a new one is formed.

The government of Lebanon was barely functioning even before the explosion. The country is currently in the midst of its worst financial crisis since civil war ended in 1990, and was already seeking a $10 billion bailout from the International Monetary Fund in the months preceding the explosion. Lebanon’s government failed to implement the necessary reforms to fulfill the country’s obligations to its benefactors.

The formation of a new government may take months, and it is unclear if the skeleton government will be able to conclude any of its pre-existing deals with the IMF or secure international aid.

It remains to be seen whether President Aoun will also step down, but given the protests following the government’s resignation, it’s safe to say that his days in office are numbered.