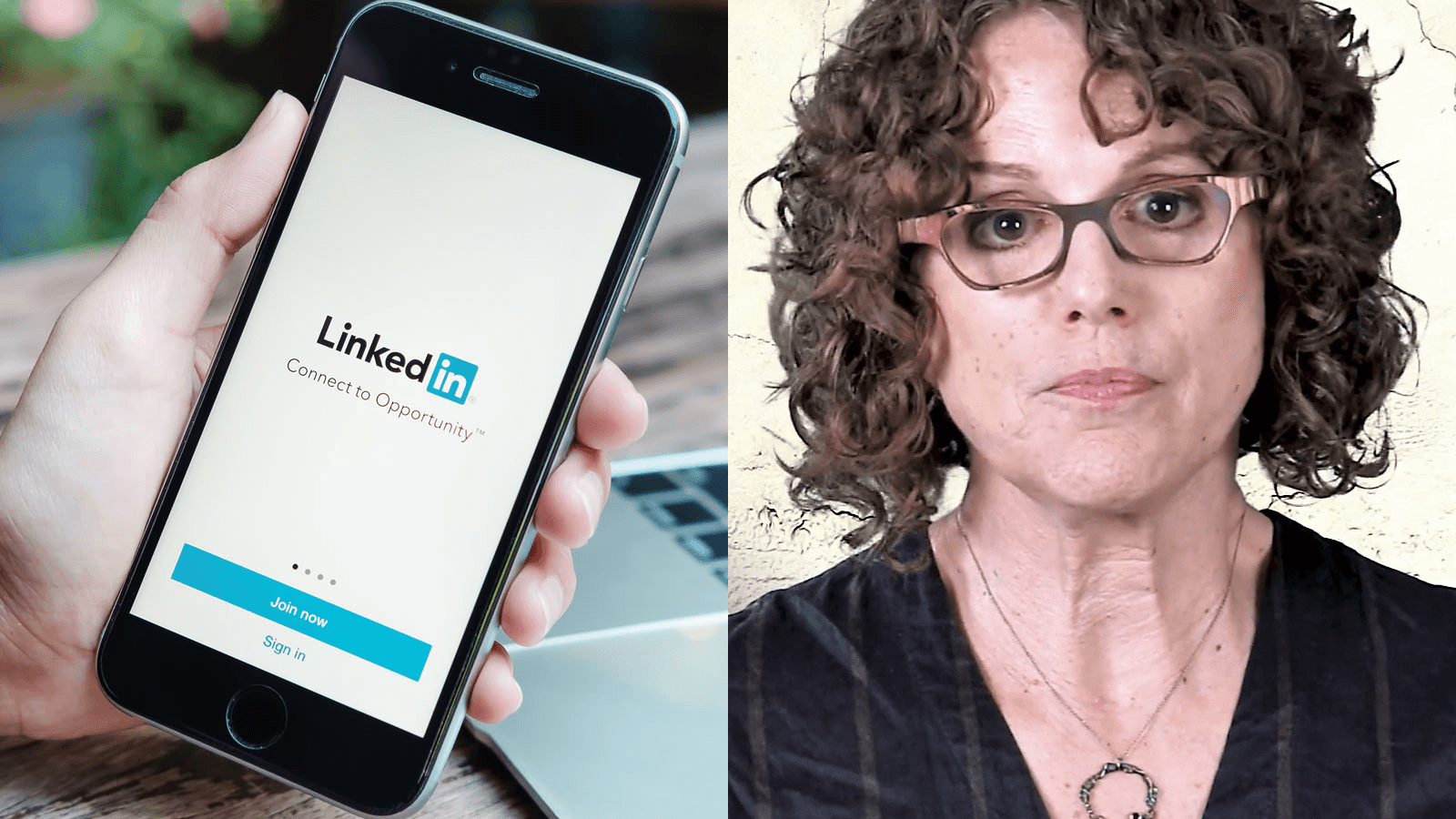 Previously highlighted by Rebel News, the training program titled "Confronting Racism, with Robin DiAngelo" came to light after whistleblowers working at Coca-Cola complained about being forced to sit through the exercise. Slides of the program were available freely online for any company to use.

Coca-Cola initially admitted to using the racist training program as part of their internal training, but admitted that they needed to refine the program due to the negative backlash. A later statement appeared to contradict the company’s first claim, when they outright denied ever using it.

“The video in question was accessible on a third-party platform and was not part of the company’s curriculum, so it was not required,” said Coca-Cola. “Our overall diversity, equity and inclusion training is required and received input from employees reflecting a wide range of backgrounds, views and expertise.”

LinkedIn has since released a statement on the matter, with its vice president of communications, Nicole Leverich, saying the program is no longer available.

“The Confronting Racism course featuring Robin DiAngelo is no longer available in our course library, at the request of the 3rd party content provider we licensed this content from,” Leverich said, according to Newsweek.

“We provide a wide variety of learning content, including more than 270 courses on the topics of diversity, inclusion, and belonging,” the statement added. “We will continue to add new courses to help people learn the skills they need to be more successful in their career, including the foundational skills we all need to be effective allies and help build a more equitable future.”

“The real story is that Coca-Cola is one of probably thousands of companies that are having their employees do these courses,” Karlyn Borysenko, a commentator who was responsible for publicizing the Coca-Cola training, told Newsweek. “Why did LinkedIn produce content asking people to be less white? Why are they still hosting this? Coca-Cola is a drop in the bucket.”

“I can understand sometimes there’s miscommunication between management and employees,” Borysenko said, “but the messaging I’ve seen does use the word ‘required.’ Everything I’ve seen says it was part of the coursework, but then it was removed over the weekend once the news broke.”