Jean Charest, Roman Baber and Scott Aitchison will argue why their vision is the best path forward for the Conservative Party of Canada. 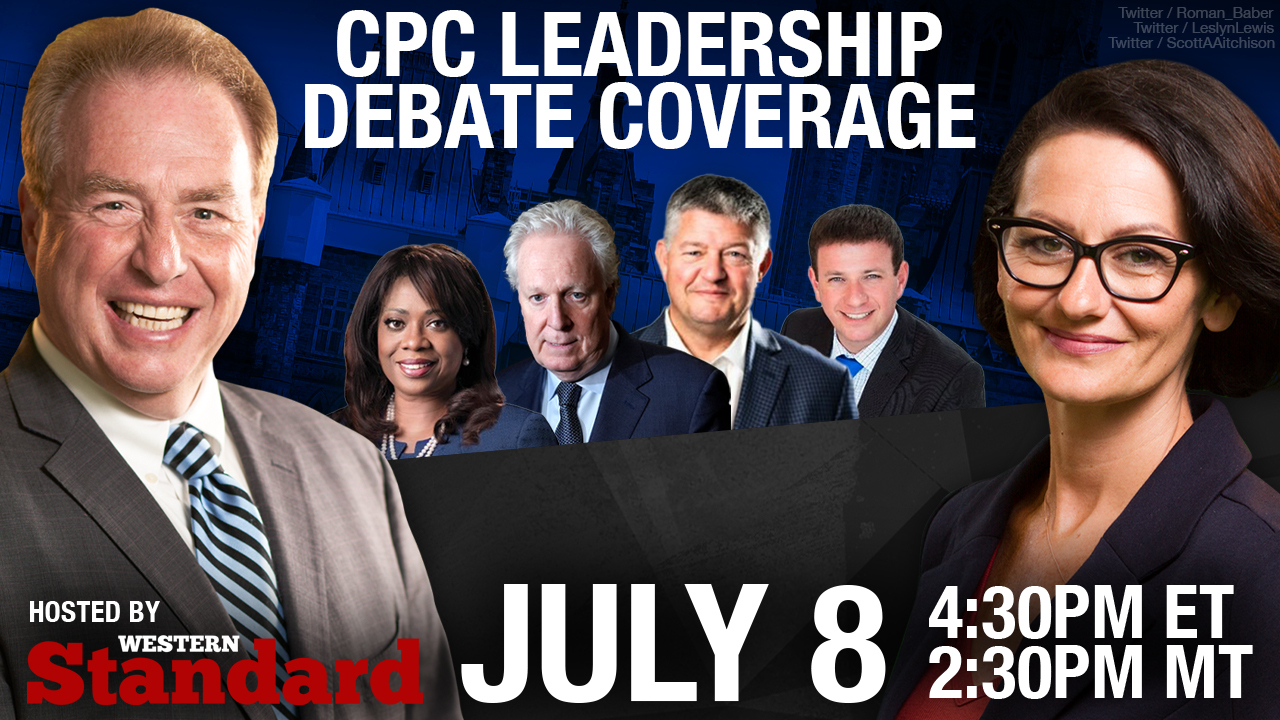 The Alberta-based news outlet Western Standard is hosting a debate between a number of Conservative Party of Canada leadership contenders. While not all of the party's candidates to replace ousted former leader Erin O'Toole will be present, three will still spar over their competing visions for the party.

Participants in the debate will include Roman Baber, an early critic of COVID policies; Jean Charest, the former premier of Quebec; Scott Aitchison, who has adopted a strategy of encouraging unity during the campaign.

Our live coverage will be hosted by David Menzies and Sheila Gunn Reid, and will feature some special guests, including Rebel News boss, Ezra Levant who is in Alberta.