New Zealand Prime Minister Jacinda Ardern shocked the nation with her resignation announcement, citing a lack of energy to continue in the role. 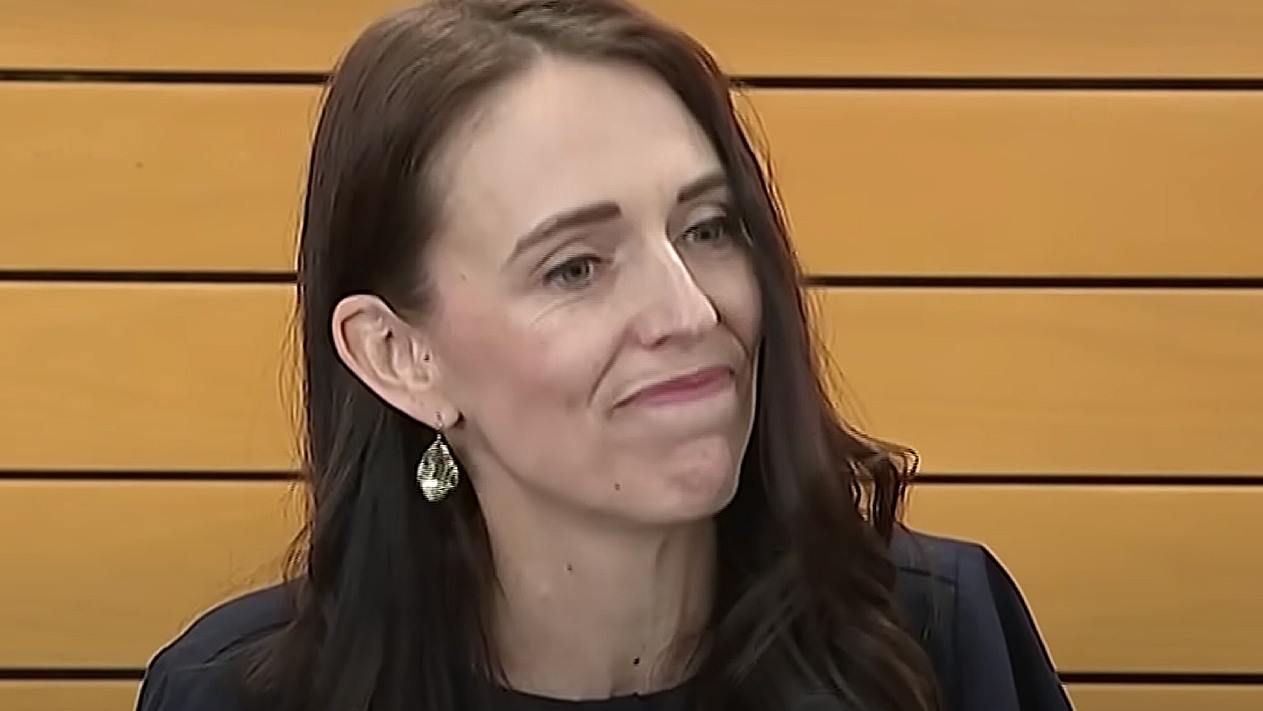 The Kiwi PM used her first press conference of the year to tell the nation she no longer had the energy to continue in the top job and would be standing aside by February 7.

The announcement, bringing an end to her five and a half years leading the country, brought shock and surprise to people around New Zealand and particularly in Ardern’s local electorate of Mt Albert.

Cathie Hutchinson told the New Zealand Herald that Ardern had been “the best Prime Minister in my life”.

“The personal attacks she and other politicians are subjected to make it a thankless job and she has got a lot of life before her. I will be sorry to see her step down,” she said.

Another local, Lynley Stone, told the Herald: “I have been concerned about her on a personal level as a young mother. She has had a horrific time with a toddler. Under her watch, she has seen us through the pandemic, Trump, White Island.

“The empty tank thing, I totally understand. You can only give so much to your job before you step back and take time off.”

Another Mt Albert resident, Peter Griffin, said he was surprised but “not sorry” that Ardern was leaving.

“She is extremely good at her craft, but unfortunately, she has not fulfilled many policies, such as housing. I’m hoping for something new and fresh may take (Labour’s) place.”

Michael Buchan, a baker, was more cynical. He believed Ardern was “running away before getting thrown out”.

“She has made a lot of unpopular decisions, particularly around the second lockdown, " he said.

He also blamed Ardern for rising fuel and food prices and increased crime. He predicted Ardern would follow in the footsteps of former PM Helen Clarke and find a new role overseas with the United Nations.