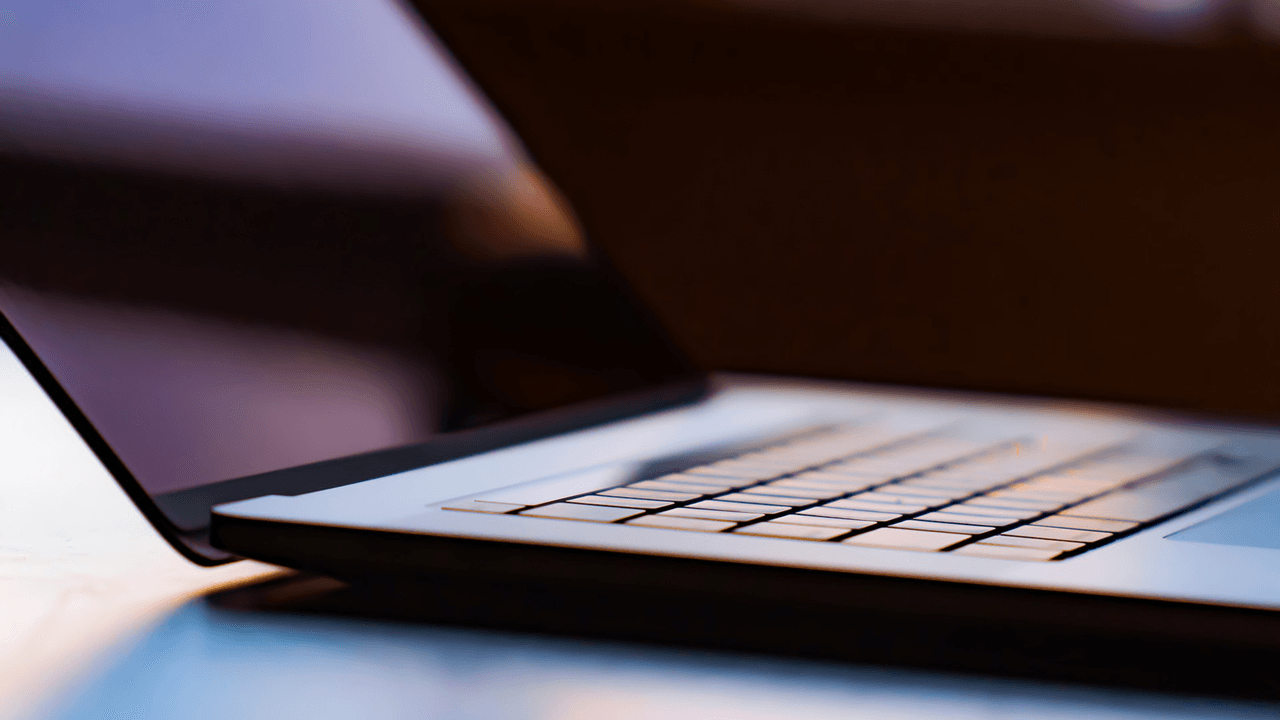 Chicago-based project management software company Basecamp has announced that it will be banning its employees from bringing their politics to the office. The move away from Silicon Valley’s ongoing efforts to inject wokeness into the workforce has courted no small amount of controversy.

According to the Verge, it all began in 2009 when Basecamp’s customer service representatives began keeping a list of names that they found funny. While many of the names were white-sounding, some, including Asian- and African-sounding names, began to make employees uncomfortable more than a decade later as the office was swept up in the ongoing “cultural reckoning” currently taking place across North America over racism and social justice.

The controversy over the list eventually led to Basecamp CEO Jason Fried announcing on Tuesday that the company would ban employees from holding “societal and political discussions” due to the heated arguments that threatened to tear the company asunder. Basecamp’s move away from politics follows a similar move by cryptocurrency company Coinbase, which banned politics from the workplace last year.

“Basecamp should be a place where employees can come to work with colleagues of all backgrounds and political convictions without having to deal with heavy political or societal debates unconnected to that work,” said co-founder David Heinemeier Hansson in a statement.

“You shouldn’t have to wonder if staying out of it means you’re complicit, or stepping into it means you’re a target,” the statement read. “That is difficult enough outside of work, but almost impossible at work.”

Fried and Hansson said that workers should focus on developing software instead of trying to out-woke each another by injecting their political opinions into the workflow.

Hansson said that those engaging in debates over sensitive cultural issues were setting themselves up for strife, “with little chance of actually changing anyone’s mind.” The company, he said, will also refrain from engaging in political issues outside the workplace.

Many major tech companies, including Apple, Intel, and the gaming company EA, have pledged themselves to the Black Lives Matter cause in the form of donations, mission statements, and promotion for the anti-policing organization.

“We are not a social impact company. Our impact is contained to what we do and how we do it,” Jason Fried said. “We make project management, team communication, and email software.”

Basecamp will also eliminate committees, which were previously occupied by employees who used them to promote political action within the organization.

Furthermore, Basecamp will stop encouraging or discouraging political activities through ancillary benefits and will instead use those funds to pay employees to use the moneyhowever they choose.

“For years we’ve offered a fitness benefit, a wellness allowance, a farmer’s market share, and continuing education allowances,” Fried wrote. “They felt good at the time, but we’ve had a change of heart. It’s none of our business what you do outside of work, and it’s not Basecamp’s place to encourage certain behaviors — regardless of good intention.”