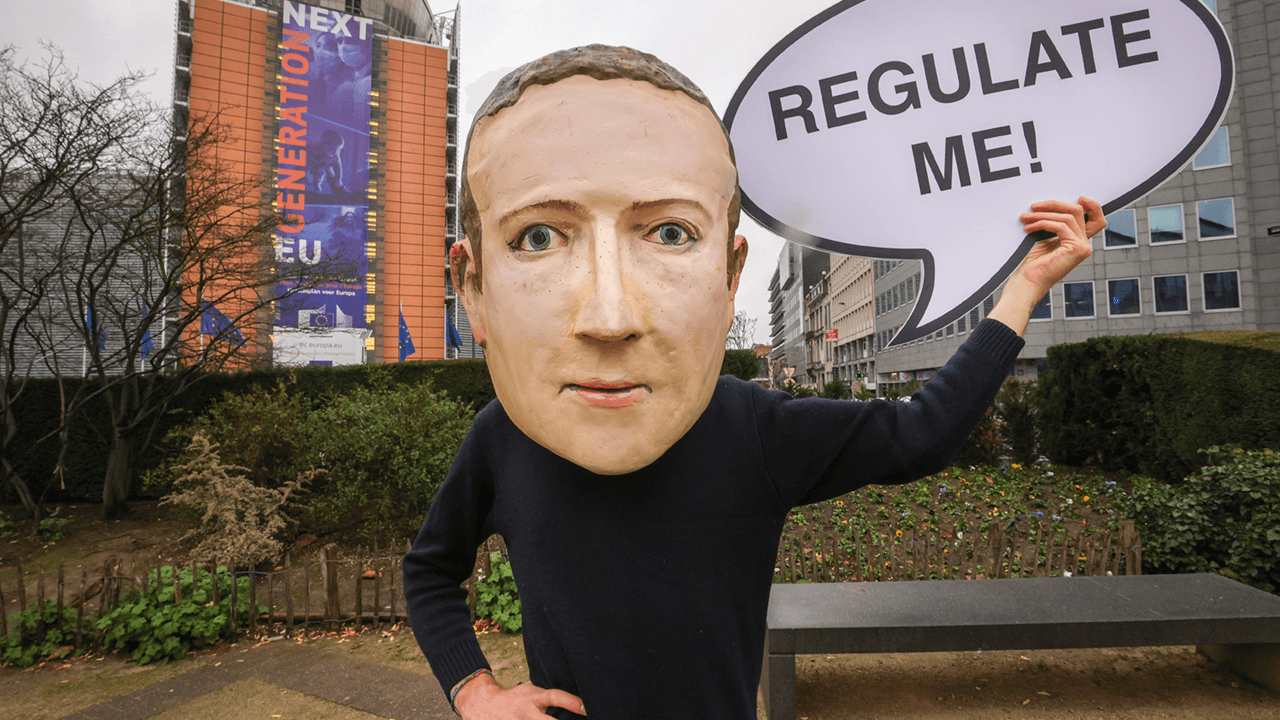 The state of Maryland is poised to be the first state in the union to impose a tax on Google and Facebook’s online ads. The two tech giants currently dominate the online advertising space in a duopoly that Amazon has only just begun to infringe upon.

The Maryland House of Delegates and State Senate voted this week to override a veto by Gov. Larry Hogan of a bill passed last year to tax online advertisements. The tax applies to all forms of online ads, which will mostly impact Facebook and Google, which generate a bulk of their profits from selling digital ads.

NPR reports that the tax will range from 2.5 per cent to 10 per cent per ad, depending on the value of the company selling the ad. Businesses making less than $100 million a year will not be affected by the tax. Supporters of the tax argue that implementing this legislation is a reflection of the evolving economy and that modifying Maryland’s tax code will enable it to catch up to current business practices.

If implemented, the tax could draw an estimated $250 million a year in revenue, much of which will be used to improve Maryland’s public education system. According to Breitbart, the state’s overhaul of its schools is expected to cost $4 billion a year in new spending by 2030.

Gov. Hogan vetoed the ad tax, claiming it would raise the operating costs for local businesses, citing his belief that the tech giants would pass the costs along to them. A spokesperson for Hogan stated:

In Senate President Bill Ferguson’s short tenure as a leader, he has managed to do what no other Senate President has ever done — raise taxes and costs on Marylanders in the middle of a worldwide pandemic.

There is no doubt what took place today was a historic event, but not in the way President Ferguson hoped. This tax increase was historically shortsighted, foolish, and harmful to countless small businesses and employees, and Marylanders will remember it that way.

In response to these concerns, Senate president Bill Ferguson introduced emergency legislation last week, banning tech companies from passing along the tax cost to local businesses. It would also exempt media companies from paying the tax.