'I don’t even know where that came from,' the Canadian musician stated to iHeart Radio. 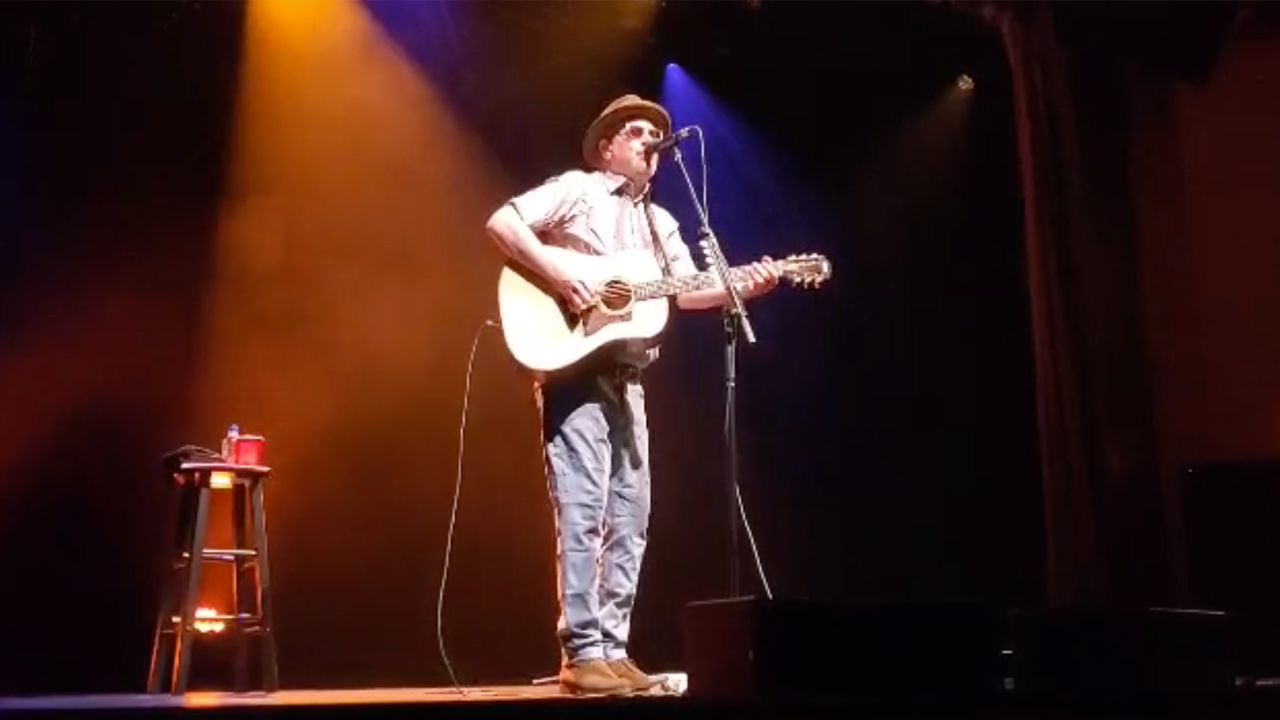 Note: An earlier version of this article stated that a video was purported to show Matthew Good making “strange remarks about unvaccinated people.” Matthew Good has denied this claim, as the term “unvaccinated” nor “vaccines” are said in the video.

Singer Matthew Good has denied calling for unvaccinated people to be shot.

“At no time did I mention unvaccinated people or vaccines,” Good explained in an interview with iHeart Radio. “I don’t even know where that came from, and I would never argue that a person does not have the right to govern their own body,” he continued.

Perhaps surprisingly, Good doubled down on his further comment about putting people “on planes to the Congo, and when they got off 14-year-olds with AK-47’s could fire at them, so they know what living in a real tyranny is like.”

“... yes, I did say I would like to put those people on planes,” he clarified.

The musician then explained that he was shocked to read headlines, and further explained his stance regarding what he meant by “tyranny”:

“In the context of the tyrannical, we do not dwell in a nation in which armed men and boys as young as nine show up in villages and towns and carry out gross acts of violence,” he told the radio network.

“We simply do not face that reality. My reference to it was to point out that those who believe this nation is tyrannical know nothing of its modern truth, and therefore I used an extreme example to demonstrate that.”

"I'd like to put those people on a plane and fly them to the Congo...then they can get off, and like 14-year-olds can fire AK-47s at them"

Matthew Good should probably stick to music and not comedy, he was kind of joking I guess? But not a good look. pic.twitter.com/Ivy2NSC0Gi

In a video posted to Facebook, the performer, who appears to be Matthew Good, pontificates about people “protest[ing] in front of hospital bays,” before stating, “I guess what I'm saying is that I'd like to put those people on a plane and fly them to the Congo... and then they can get off, and, like, 14-year-olds can fire AK-47s at them. Then they will know what it's like to live in real tyranny.”

While there was some audible booing in the crowd, the overwhelming majority appeared to support Good, with the video ending as he trails off, saying, “you can talk about your rights and that's cool...” before it ends.

The singer from Coquitlam, B.C. will continue his Canadian tour until the end of 2022, according to his website.